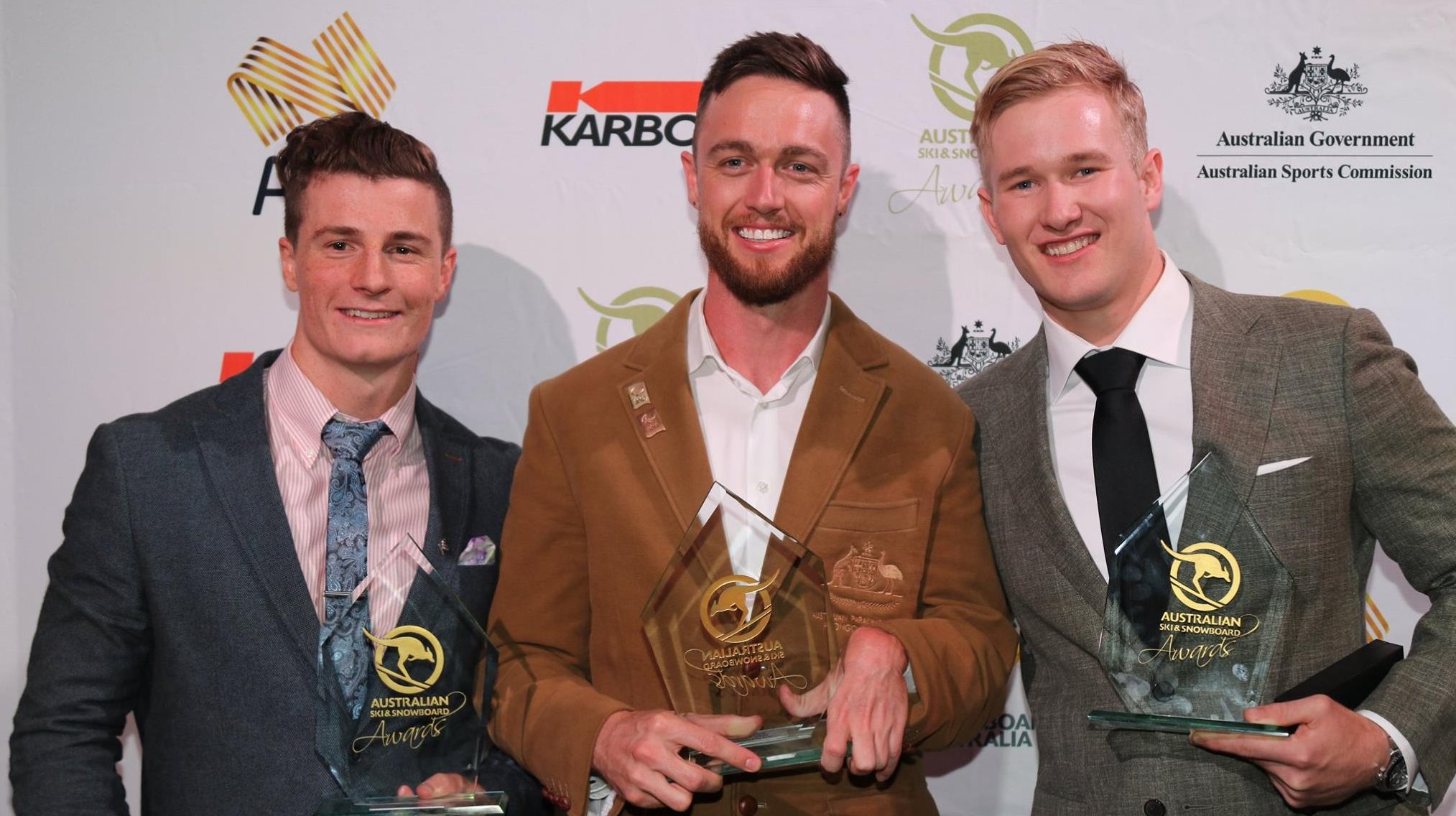 Australia’s elite ski and snowboard athletes have gathered in Melbourne to recognise the best achievements from the 2017-2018 season.

Australia’s top performers at the 2018 PyeongChang Winter Paralympic and Olympic Games were recognised for their outstanding results during the season.

Ski and Snowboard Australia CEO Michael Kennedy said the 2017-2018 season was a standout for Australia’s top snowsport athletes, with many worthy nominees and winners.

“The athletes along with their coaches and support teams, have done a fantastic job across the domestic and international season, capped off with the amazing performances in PyeongChang.

“The multi medal performances at both the Olympic and Paralympic Games combined with the outstanding way our athletes presented themselves in the media is a credit to them and their programs. The Australian public are becoming increasingly aware of how competitive we are as a Nation on the international stage. There is an increasing expectation of success which can only be a good thing.

“The performances recognised at the Australian Ski and Snowboard awards symbolise both our current success and the fantastic prospects we have into the future,” he said.

Following his bronze medal in athletics at the 2012 Paralympic Summer Games, Patmore became the sixth Australian to compete at the Summer and Winter Paralympic Games. In his first Paralympic Winter Games, Simon Patmore stole the show to break Australia’s 16-year gold medal drought when he won the snowboard cross at the PyeongChang Winter Paralympic Games. He backed up his gold medal performance with a bronze medal in the banked slalom. Patmore has previously won the Para-snowboard Athlete of the Year Award in 2016.

Coach of the Year (Paralympic Disciplines)

Photo with thanks to Ski & Snowboard Australia