Loss provides reality check for Gliders on their road to Worlds 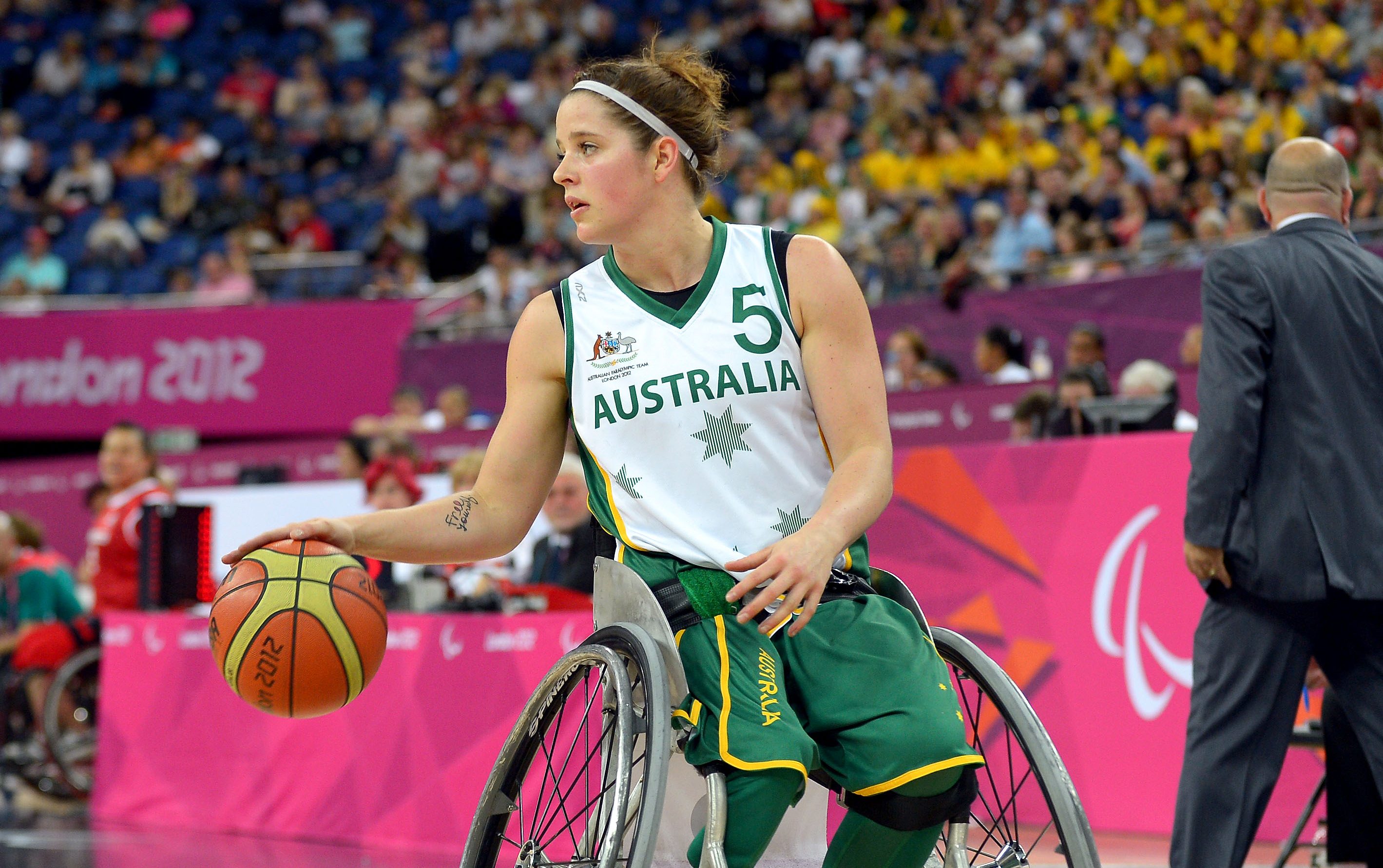 Despite suffering a loss in the first of six game tournament against Germany on home soil, the Australian women’s wheelchair basketball team is feeling confident to building momentum ahead of the IWBF World Championships this October.

The Gliders, who missed out on qualifying for Rio 2016, were up against stiff competition against world number two today, and although the end result saw the underdogs down by 17 (53-36), Australian women’s head coach David Gould believes they have what it takes to climb to the top of the world rankings once again.

“There are a lot of learnings, and although we lost by 17, when you break that down, it’s eight and a half baskets, and if you break that down over four quarters, it’s two baskets per quarter. There is a lot we can improve on but I’m reasonably happy,” Gould said.

Finishing the first quarter on even ground 10-10, it was the Australian side who were unable to fight against the grind, increasingly losing their edge over the following three quarters.

“It was our defense that let us down today, and the learning is that we need to hit chairs,” Gould said.

“We need to be more physical. The Germans are really physical and we fell away from that physicality and we have to make sure we do that typical Australian thing where we fight and fight until the end.”

London 2012 Paralympian Cobi Crispin (4.0) was the stand out player on the Australian side, scoring 12 points, 8 rebounds and 4 assists, and Gliders veterans Leanne Del Toso and Kylie Gauci also impressed Gould in the first part of the tournament, which is also doubling as a selection camp for the World Championships.

“Cobi did a really good job for us, also Leanne came off the bench and shot really well, and Kylie too. It’s been more than two years since her last international basketball game. Back when I played, I can tell you from experience, it can take a while to get back into it but she got the job done today.”

While the Gliders of course expect to do well against the world number two team while playing at the Australian Institute of Sport this week, Gould says the tournament will also be a reminder to the team that working towards number one will be a process.

“Our expectation is to be the best team in the world but we know we have a long way to go and a lot of work to do. We ticked the first box by qualifying for the World Championships and we have to keep at it and sticking to the process.

“Tomorrow is another day. We’re going to go back and watch the video, make some adjustments at training and come back stronger tomorrow.”

The Gliders will compete against Germany in their second game of the series at 10am AEDT. Canberrans are welcome to come along to cheer the Australian side on, or those interstate can watch the match live at https://www.playsight.com/livestreaming/47ebe5b14f854d0c9cb0bcb229031720