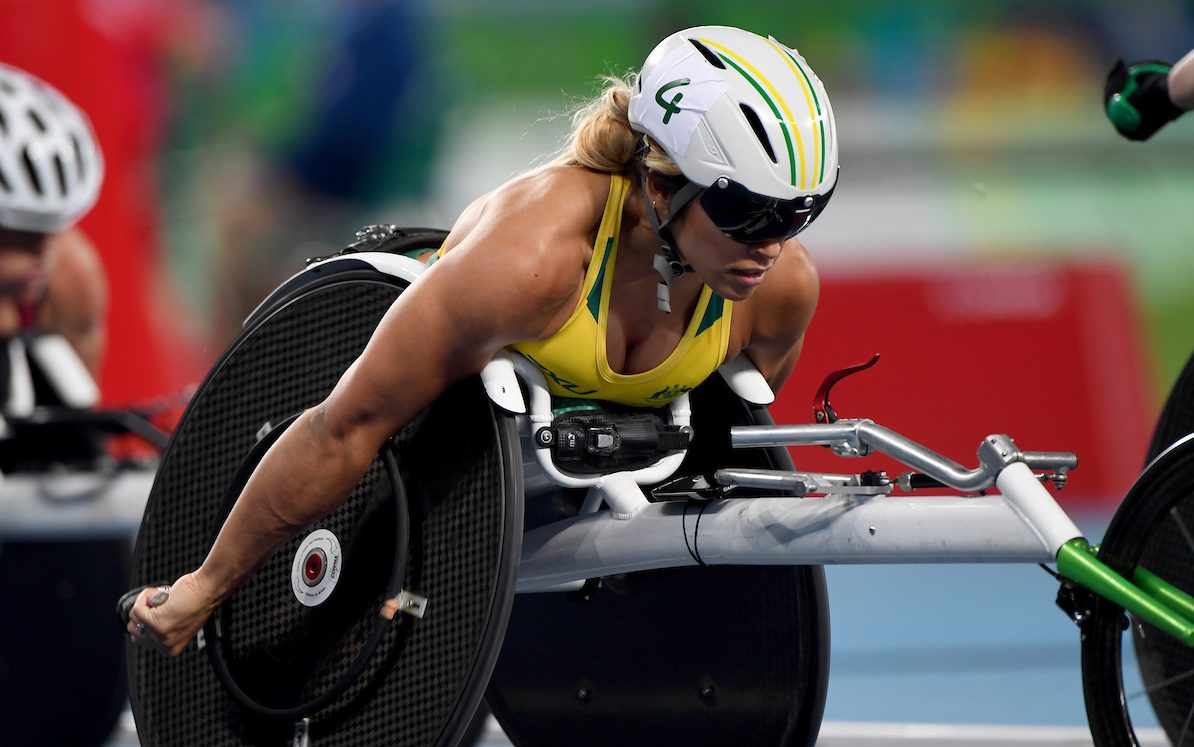 An annual wheelchair track series in Switzerland is renowned for having world-class fields and producing world record times. When racing begins in Nottwil, just outside Lucerne, on Friday there will be six Australians, including Commonwealth Games dual gold medallist Madison de Rozario (NSW T53), in the thick of the action.

Joining de Rozario will be Eliza Ault-Connell (née Stankovic – NSW, T54). This is Ault-Connell’s first international competition outside of Australia in 12 years, as she took a large break from the sport to have a family. The 37-year-old mother of three won marathon silver, behind de Rozario, on the Gold Coast and is now looking for tough racing and fast track times ahead of next year’s world championships.

Returning to race at the Nottwil series are Rheed McCracken (QLD, T34), Sam Carter (QLD, T54) and Robyn Lambird (WA, T34). Luke Bailey (NSW, T54) will be motivated to make the most of a debut in the Swiss Wheelchair Series after an elbow injury ended the 21-year-old’s Commonwealth Games hopes.

“The standard of competition and the conditions here are always fantastic,” Sauvage, a wheelchair racing legend and now coach, said from Nottwil.

“For all the Australians it is about experience, confidence and progressing on their learning curve.

“With no world championships this year, and only Madi and Eliza getting to race at the Commonwealth Games (from this group), these races are a great opportunity to race internationally and post fast times.

“Even a bad performance here competing against quality athletes will be positive ahead of next year’s world championships and Tokyo 2020.”

Sauvage is the personal coach of de Rozario who won 1500m and marathon gold at the Commonwealth Games and won gold in the London marathon ahead of American superstar Tatyana McFadden.

“For Madison, this is the chance to experiment with tactics and try some new things,” Sauvage said.

“Our benchmark this year was the Comm Games and to win both events the way she did gives her plenty of confidence. She has come a long way in the past few years and now will be considered a potential threat by her competitors.”

Bundaberg’s McCracken, a multiple Paralympic and world championship medallist for Australia, will renew his rivalry with Tunisian legend Watila Ktila in the T34 100m, 200m and 800m in Switzerland.

The series of races begins with the World Para Athletics Grand Prix (25-27 May) and culminates with the Swiss Nationals at the same track on the following weekend (2-3 June).

It is a great opportunity for the Australian and international athletes to post qualifying times and assist with securing quotas for future major championships. There is great anticipation for the competition in 2018 with some exciting head-to-head clashes and fast times expected across the series.