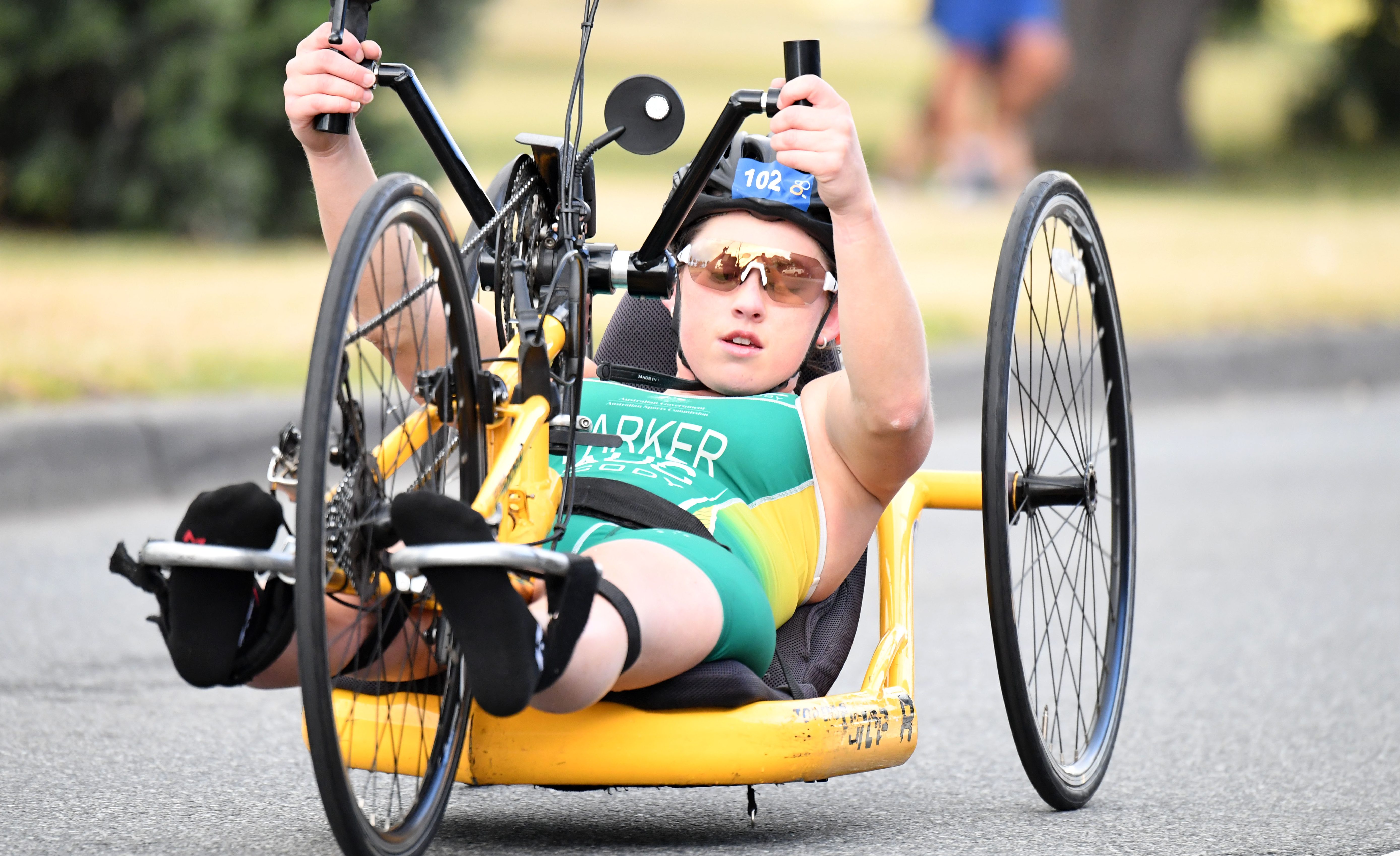 Albury’s Justin Godfrey has continued his PTS3 category dominance with a season opening victory in the first round of the World Para-triathlon Series in Yokohama, Japan.

It was Godfrey’s 11th major international career victory and 15th podium finish – his third win of 2018.

Other medals went to:

Newcastle’s Commonwealth Games bronze medallist Lauren Parker who finished with a hard fought silver after leading for the first 3.5km of the 5km run leg and despite missing the finish shoot and having to push an extra 500 metres, which made no difference to the places.

And WA’s two-time ITU world champion Sally Pilbeam who was third in the PTS4 category.