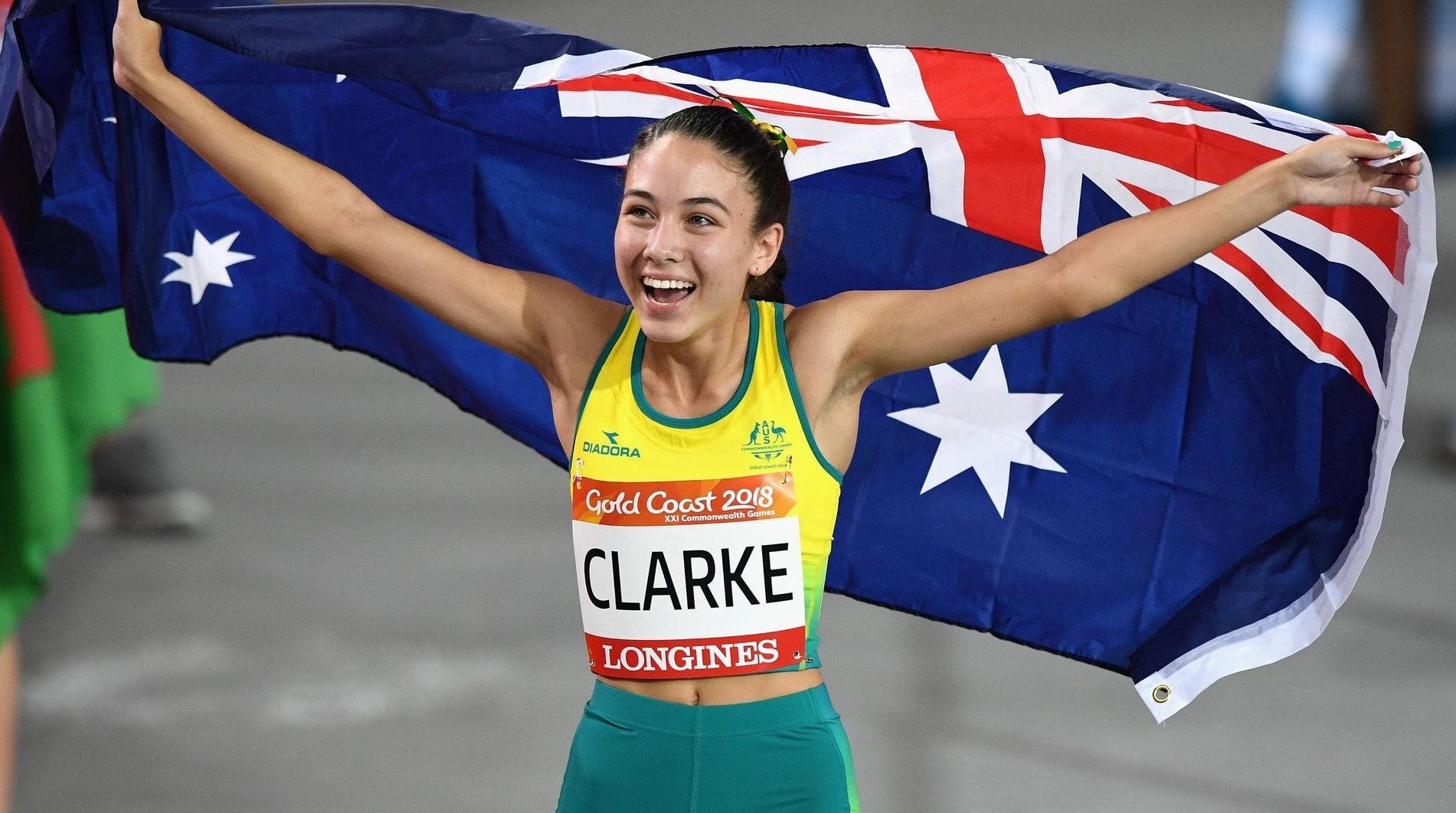 Having only dreamed of earning selection for the Commonwealth Games, Clarke said a silver medal was beyond her wildest expectations.

“I was so surprised. I was expecting to get bronze or something, but then I saw (I won) silver and that’s amazing,” the 15-year-old said.

Clarke began her journey in Para-athletics four years ago after participating at an APC Come and Try day, where she was marked as a potential Paralympian for the Tokyo 2020 Games.

“Back when I went to that Para Come and Try Day, I found out I could be going to Tokyo and even that was a surprise.

“But there was no way I expected to go to the Commonwealth Games before Tokyo, so that’s exciting.”

“When I got the B-qualifier at Nationals (which earned selection), I didn’t know what was going to happen, and now I have a silver medal.”

After a season of training, she improved her time to 13.81 in the lead up to trials, and most recently ran 13.60 in the test event for the Games.