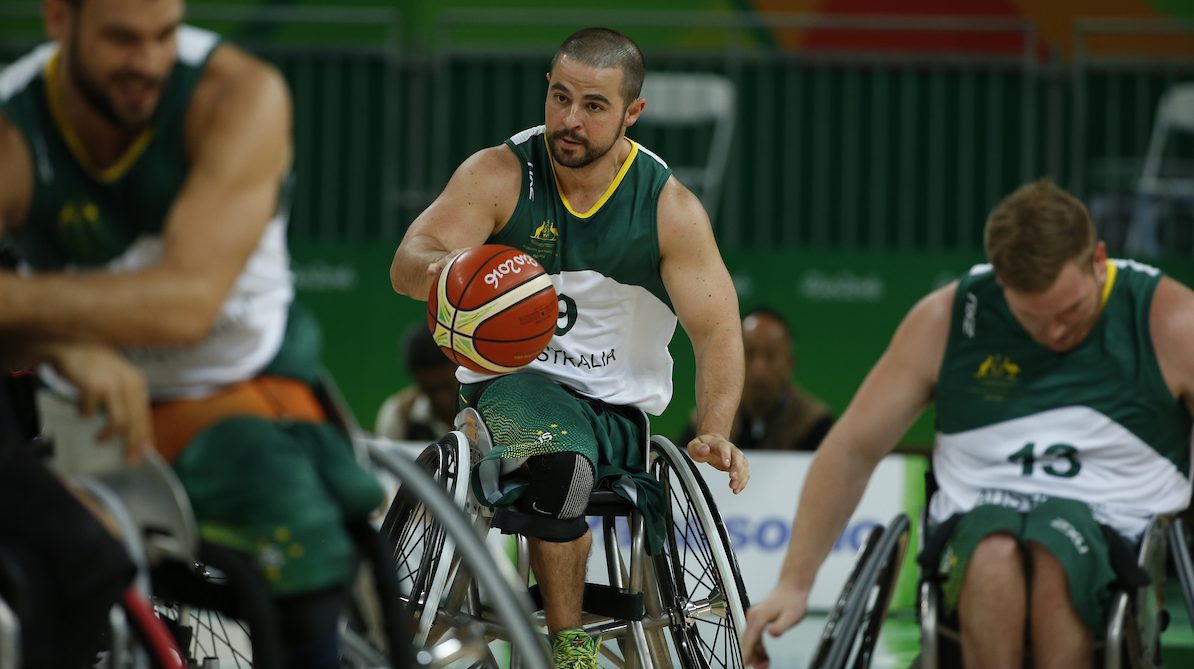 The Australian Rollers will be aiming for a three-peat of titles when they head to the 2018 IWBF World Championships in Germany this year while the Australian Gliders will be hoping to return to the podium with the release of the tournament schedule.

Both Australian teams advanced to the World Championships last year through the AOZ Qualifiers with the Rollers finishing that tournament undefeated to claim the gold medal while the Gliders won the silver medal.

They will now compete in a couple of international tournaments to prepare themselves while also completing the NWBL and WNWBL seasons in the lead-up to the World Championships which will be held from August 16-26 in Hamburg, Germany.

The Rollers have been drawn into Group D alongside Argentina, Spain (who finished fourth at the 2016 World Champs and won silver at the Rio Paralympics) and the Netherlands (who finished seventh at Rio and have won two silver medals at past World Champs).

They will tip off their campaign on August 17 and have a day’s rest before completing their group stage on August 20.

Every team advances beyond the pool stage but will cross over against a corresponding group and those clashes will determine the eight quarter-finalists on August 22.

From there, a victory will see the Rollers move into the semi-finals on August 24 before the men’s medal games are held on August 26.

With 12 teams competing in the women’s draw, the Gliders have been placed into Pool A that includes Canada (the defending Champions) and the Netherlands (bronze medallists from 2014 and 2016) as well as Spain, Great Britain and Brazil.

The Gliders also begin their tournament on August 17 and will play four games in four days, earning a rest day before finishing the group stage against Spain on August 22.

They must finish in the top four of Group A to reach the quarter-finals on August 23 and the semi-finals will then be held on August 24 with the medals game run on August 25.