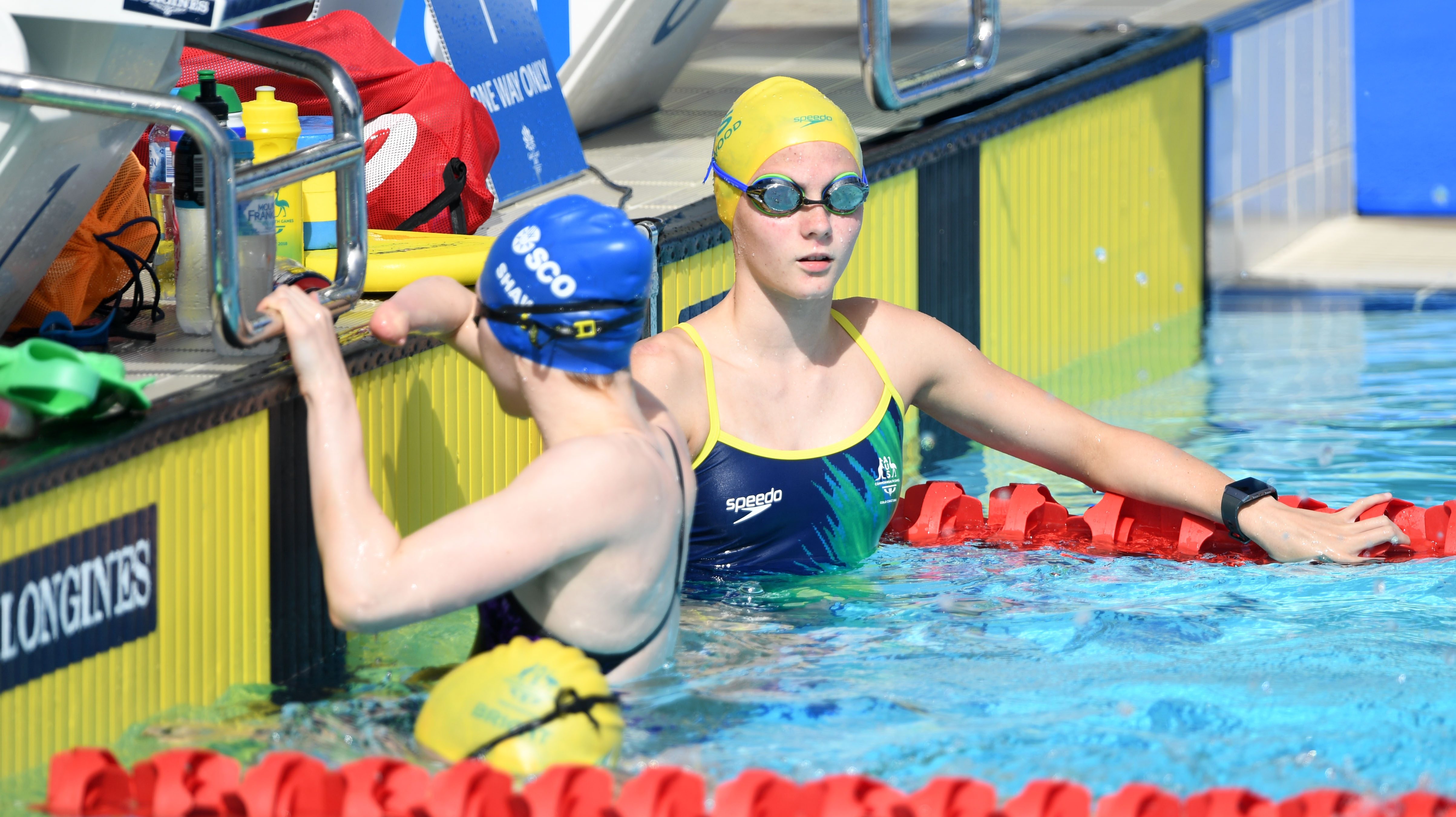 Twenty one Australian Para-swimmers are ready to embrace the expected sell-out home crowd at the Optus Aquatic Centre during the Commonwealth Games on the Gold Coast this week.

From Thursday, April 5 to Tuesday, April 10, the stars of Australian Para-swimming will unite with our best able-bodied swimmers as they take on some of the best swimmers in the world at the Commonwealth Games.

While Australia has a home Games advantage, with fans across the nation cheering on at home, this year’s Commonwealth Games will the most competitive yet, with athletes from top swimming countries like Great Britain and Canada in the mix for gold.

Head Coach Jacco Verhaeren was optimistic of the team’s chances on the Gold Coast and said it would be a special moment for each athlete to race for Australia here at home.

“I think we’re all expecting good performances. That’s what we have all trained for and worked hard for, because obviously it’s a dream to represent your country on home soil at the Commonwealth Games,” Verhaeren said.

“Everybody wants to perform and achieve, and that’s the expectation.”

Australian Para-swimmers won 10 of the medals on offer at the Glasgow 2014 Commonwealth Games. The Games are one of the only major international events where both Para-swimmers and able-bodied swimmers compete together on the same team.

Paralympic gold medallist Lakeisha Patterson said the opportunity to race as a united swimming team and as a wider Commonwealth Games team was an exciting opportunity.

“I’m absolutely loving it,” Patterson said. “We obviously have our own separate events and classes but it’s just awesome to be part of a team within a broader team. We certainly don’t get to experience that very often.”

Photo with thanks to Delly Carr/Swimming Australia Ltd