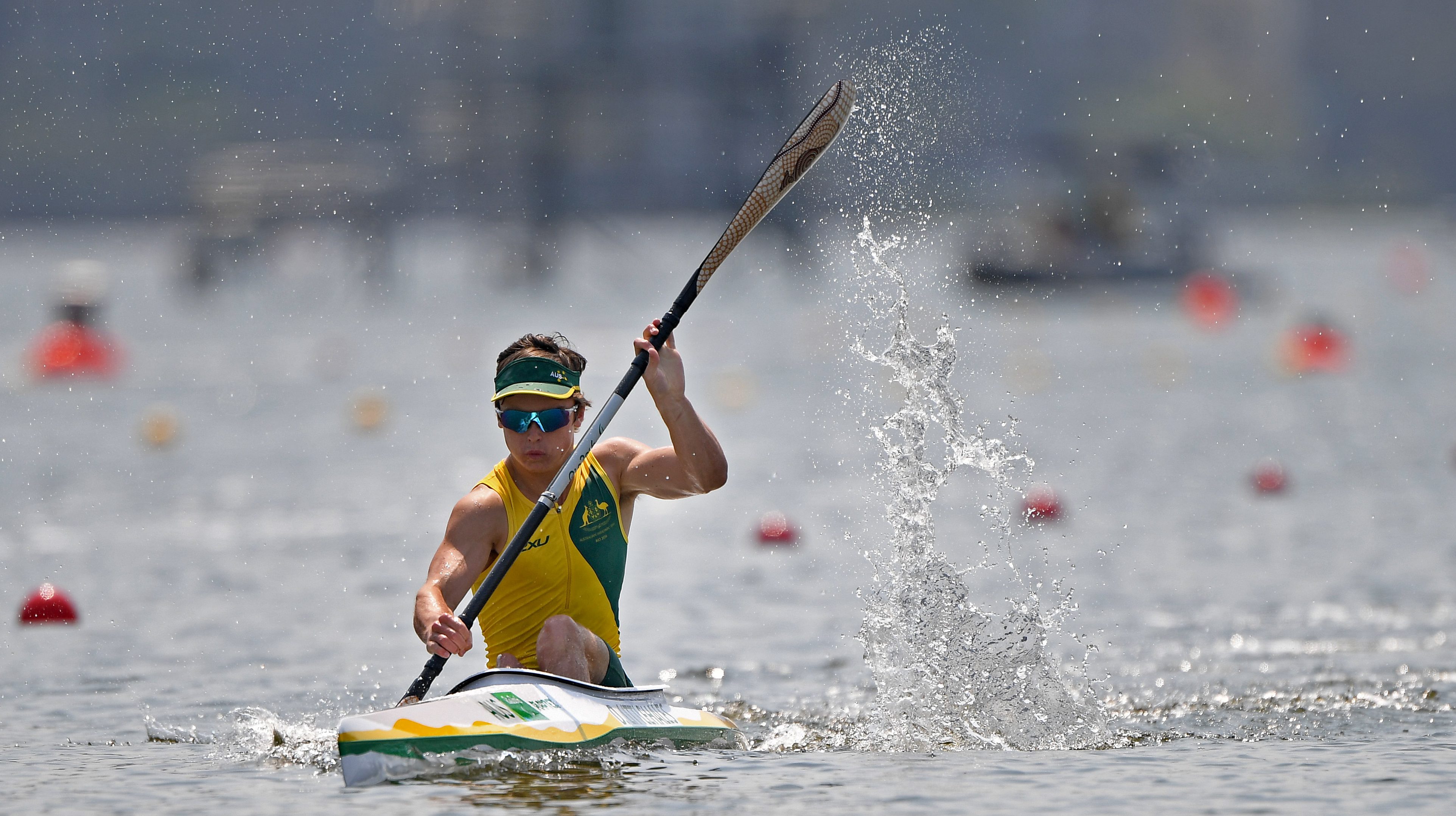 The event was dominated by Australian Canoeing’s Paralympic and Olympic team paddlers, who made the most of the opportunity to secure some national titles before heading overseas in May for the international sprint season. The event was also a selection relevant regatta for the 2018 Para-canoe team, which was made public on Monday, 12 March 2018.

In the Para-canoe events, Paralympic Games Champion and dual World Champion Curtis McGrath (QLD) won the MV1 200 and 500 as well as the MK1 500 and 1000 Multi-Class events. McGrath was also part of the Open Queensland K4 that won bronze in the Interstate Event together with Joel McKitterick, Tom Green and Jordan Wood.

“It’s been pretty good so far, but I’m nursing a few injuries this season and to come away and have a couple of good races at nationals was really good,” McGrath said.

While it was nice to get some national racing in, it is the international season that is the focus as McGrath explained:

“The goals this season is definitely to go over to Europe and defend the World title I managed to get last year, which will be first and foremost. But also going over there and doing a PB would be a good achievement for myself.”

“This season has been going well. I already managed to take a win over Curtis (McGrath) at Oceania Champs and again here at Nationals, a goal I’ve had over many years now, so that was a good start to the year and I’m hoping to keep it going,” Littlehales said.