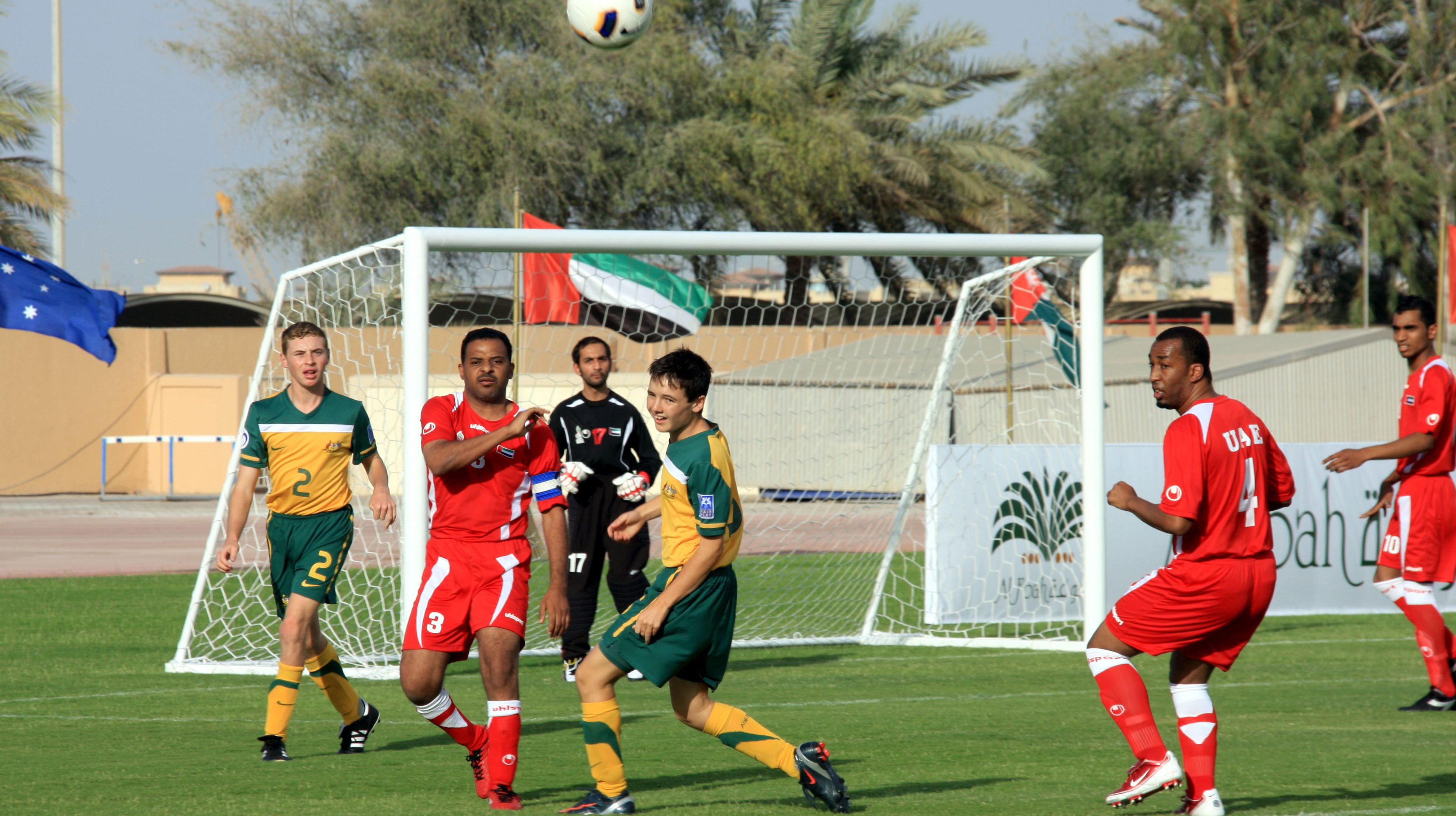 The Pararoos will hold their first official training camp of the year this weekend at Valentine Sports Park in Western Sydney.

Pararoos Head Coach, Kai Lammert, has selected a squad of 25 players as he begins the team’s preparations for the IFCPF Asia-Oceania Championships, which will be held in Iran this November and also double as qualifiers for the 2019 IFCPF World Cup.

Lammert is excited about working with the Pararoos on the pitch after a hiatus.

“This is not only our first camp of the year, but also the first camp under new classification rules so there is the opportunity for everyone to prove themselves.

“The thinking behind this particular selection is that we are looking to extend the squad for the upcoming international program.

“It is one thing to perform at a domestic level, but playing at international level is a different challenge.

“This camp we will see where each player is at and who is ready to step up to the next level.

“After our positive performances at last year’s World Championships, I am very excited about starting our preparations for the Asia-Oceania Championships in Iran later this year,” concluded Lammert.

The next Pararoos activity will take place in July.