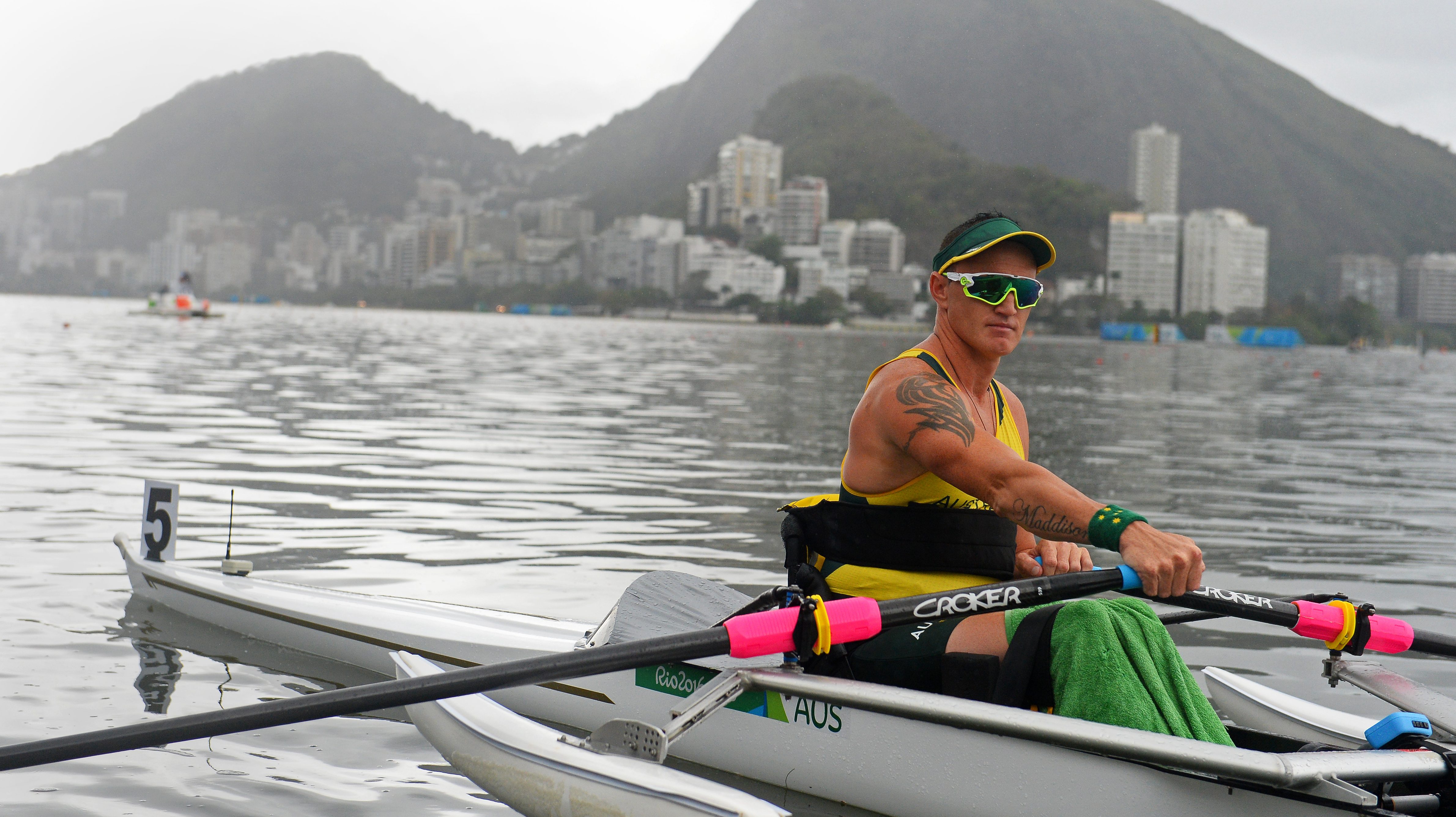 Four-time World Champion and two-time Paralympic silver medallist, Erik Horrie (Sydney RC/ NSWIS/ NSW), has been selected to represent Australia at the 2018 World Rowing Championships to be held in Plovdiv, Bulgaria later this year (9 to 16 September 2018).

Rowing Australia’s national selectors, and the High Performance Commission, made the decision to select Horrie ahead of the Australian Para-rowing National Team selection trials set to take place at the Sydney International Regatta Centre (SIRC) from 16 to 22 April 2018.

“Erik had a fantastic 2017 that saw him crowned World Champion in the PR1 Men’s Single, over 2000m, and also set a new World’s Best Time in Sarasota. With Erik pursuing medal performances on the world stage in an individual boat class, the aim of an early selection is to allow him to focus on his preparation to achieve his best performance later this year in Bulgaria.”

Horrie said of his early selection:

The 2018 Para-rowing selection trials take place at SIRC from 14 to 22 April, with the teams announced following the trials.