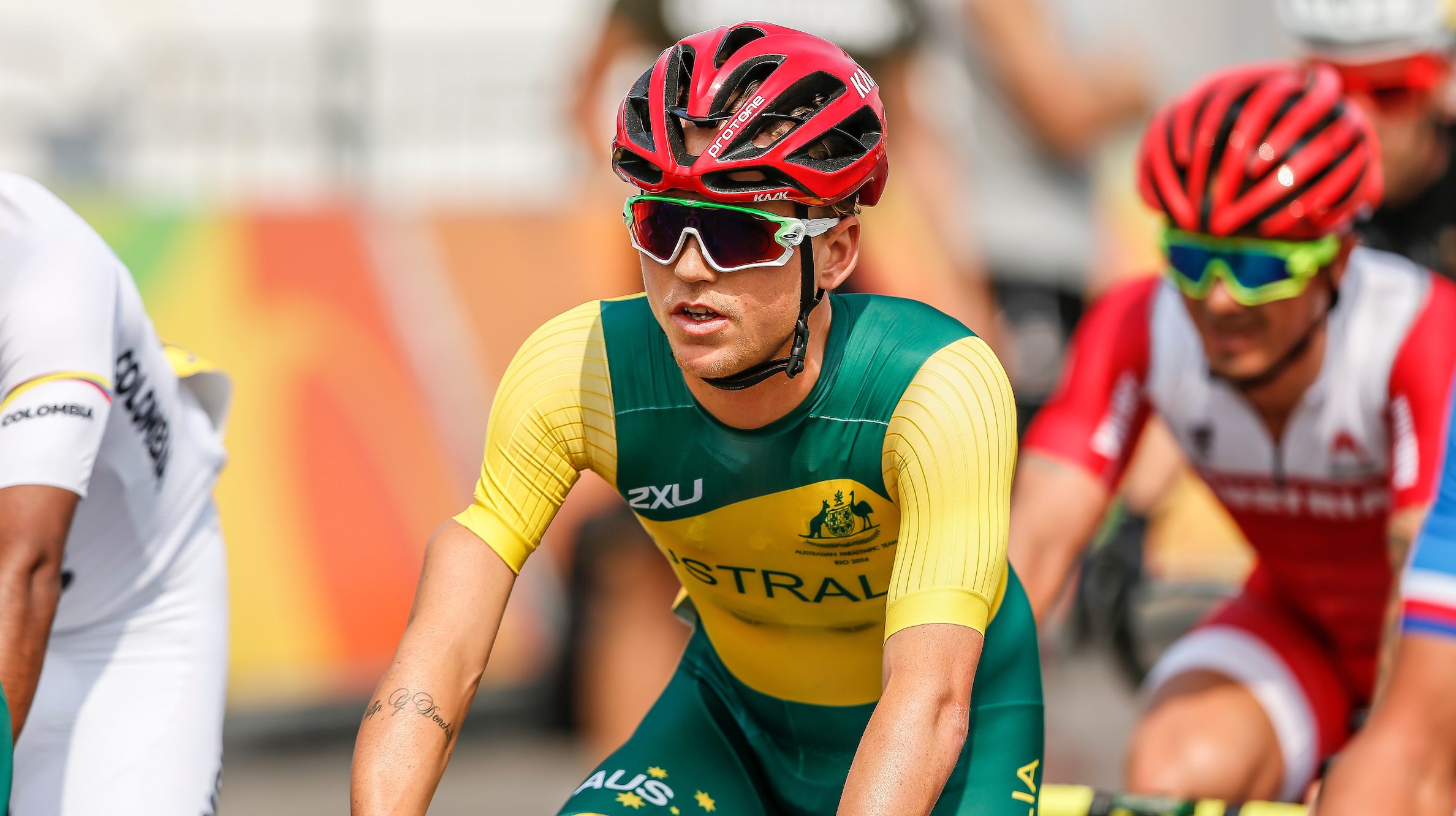 Cycling Australia is pleased to unveil details of a National Para-Cycling Series (NPS) to commence in March 2018.

An initiative of Cycling Australia, with the support of local state and club organisers, the NPS will feature 15 events across six states and territories.

The announcement follows the introduction of Para-cycling to the 2018 FedUni Road National Championships schedule, which saw Para-cycling athletes battle for the green and gold jersey alongside the elite, under 23 and under 19 categories for the first time.

The NPS will see riders score points in individual time trial events based on the Multi-Class Formula, a format of racing specifically for Para-cyclists which allows for athletes from different Para-cycling classes to compete in the same field.

The top three scores in each event, in addition to the Time Trial National Championships in Ballarat, will count towards a rider’s standing in the series.

Individual category champions will be awarded an official Santini leader’s jersey and will be recognised at the 2019 FedUni Road National Championships.

Cycling Australia CEO Steve Drake said that the new series was another great step in the sport’s ambitions to be more inclusive.

“We are pleased to announce the introduction of this new National Para-cycling Series.

“It’s important we continue to increase participation opportunities for Para-cyclists throughout Australia and improve the standard of domestic competitions.

“Australia has a proud history on the international stage at both the Paralympic and Para-cycling World Championships and we believe that this Series is a great stepping stone for our athletes to continue these great results.”

The NPS will roll out with the Oceania Road Championships ITT in Launceston on 23 March and will run through to September.