A statement from the Australian Paralympic Committee 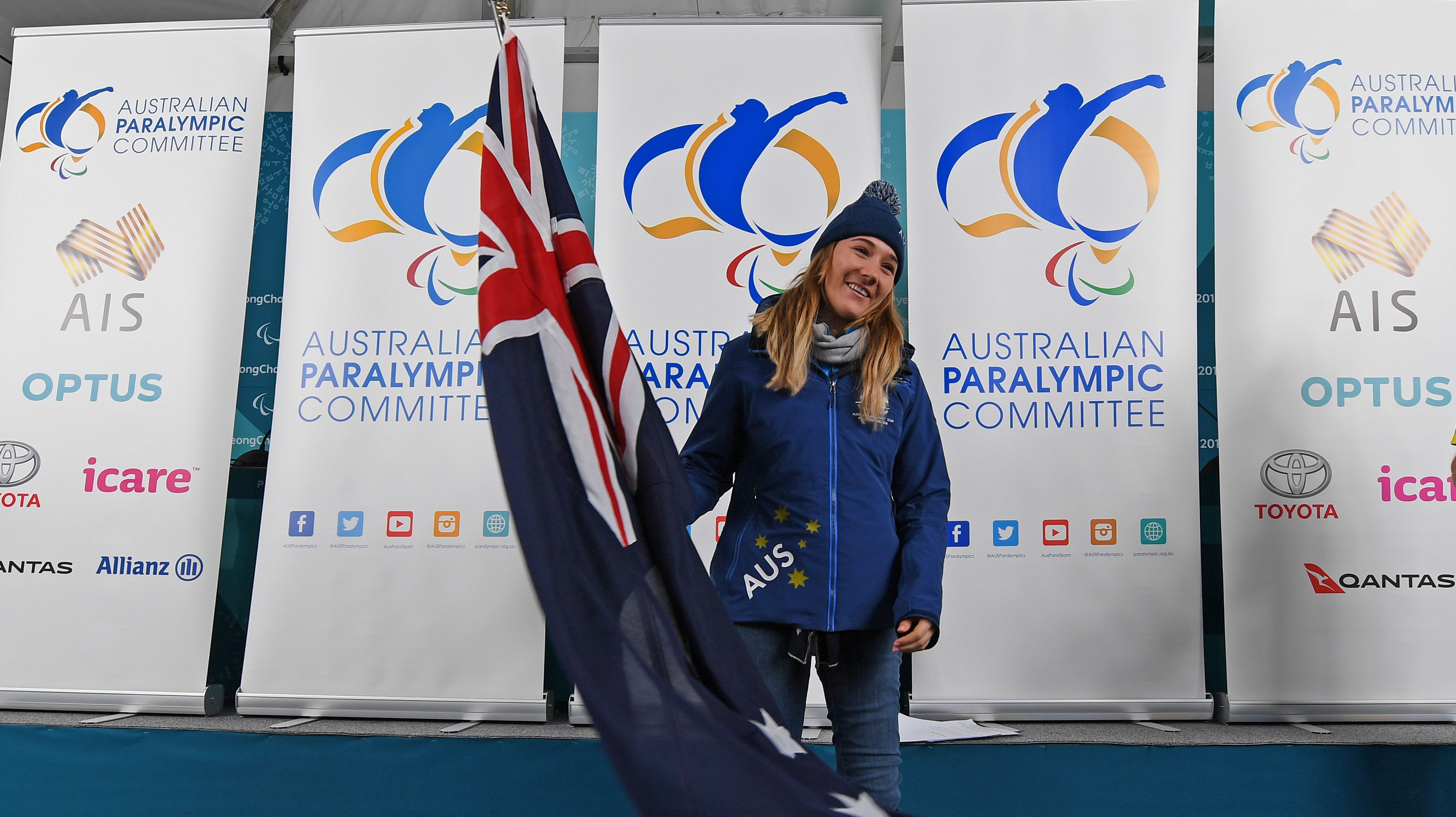 A knee injury has ended the PyeongChang 2018 campaign of Australian flag bearer and co-captain Joany Badenhorst before it began.

Badenhorst injured her left knee in a crash during official training for snowboard cross at Jeongseon Alpine Centre on Saturday and was taken for scans.

Australian Paralympic Team Chief Medical Officer Geoff Thompson has since confirmed that Badenhorst will not compete at the Games.

In an eerie and gut-wrenching coincidence, the injury is almost identical to the one she suffered during Sochi 2014, when a serious crash in training just minutes before competition also stole her chance to compete.

Badenhorst was due to contest the women’s snowboard cross on Monday and banked slalom on Friday. The 23-year-old from Griffith in NSW is currently ranked world number two in both events.