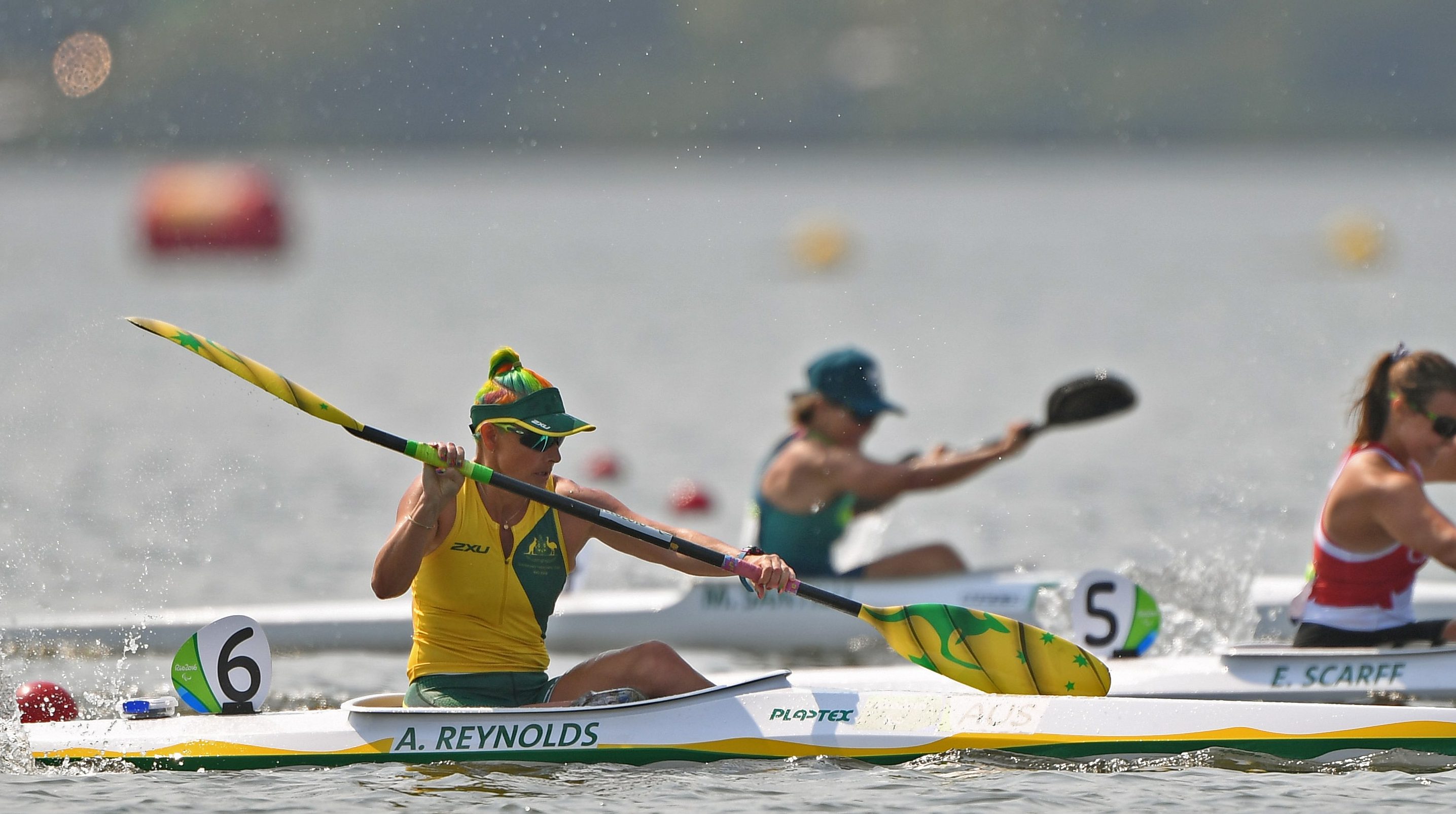 Australia’s best Paralympic sprint paddlers will take on some hot competition from around the country, Oceania and Europe at the Sydney International Regatta Centre (SIRC) in Penrith from 9-11 February 2018 for the 2018 Oceania Championships Grand Prix 2, with only a couple of weeks to go until national team selection trials.

It will be the first big hit-out of the 2018 season with 148 athletes competing in 89 events across the Olympic and Paralympic classes and Open, under 18 and under 16 age groups. New Zealand’s U18 team has already arrived in Penrith, with competitors from France, South Africa, Denmark and Tahiti completing the international entries.

In the Para-canoe events, Paralympic medallists and 2017 World Champions Amanda Reynolds (VIC) and Susan Seipel (QLD) will be aiming to get more races in ahead of the 2018 Para-canoe Team selections at the Australian Canoeing Championships at SIRC from 6-10 March 2018.

“I had a good start to the season and a good regatta at both the NSW and QLD States Championships and the races were really good. I’m hoping for great racing and getting stronger each time in the gym and hoping to bring it all together at the Grand Prix so we can be prepared for nationals,” Reynolds said.

“The Grand Prix is a great opportunity to get some more race practice in before nationals,” Seipel agreed.

“I have been pretty happy with my times so far this season and hope I’ll be able to go a bit faster again at the Grand Prix ahead of our selection event at nationals.”

The who’s who of Australian sprint paddling is also represented in the men’s events with Paralympic champion and dual 2017 World Champion Curtis McGrath (QLD) amongst the stellar line-up of paddlers to compete at SIRC.

Racing is scheduled to kick-off on Friday, 9 February with heats. Heats, semi-finals and finals continue on Saturday and Sunday, 10-11 February. The event is open to the public.

The schedule can be found here: http://regattas.canoe.org.au/?regatta;file=743

The draw can be accessed here: http://regattas.canoe.org.au/?draw=1149