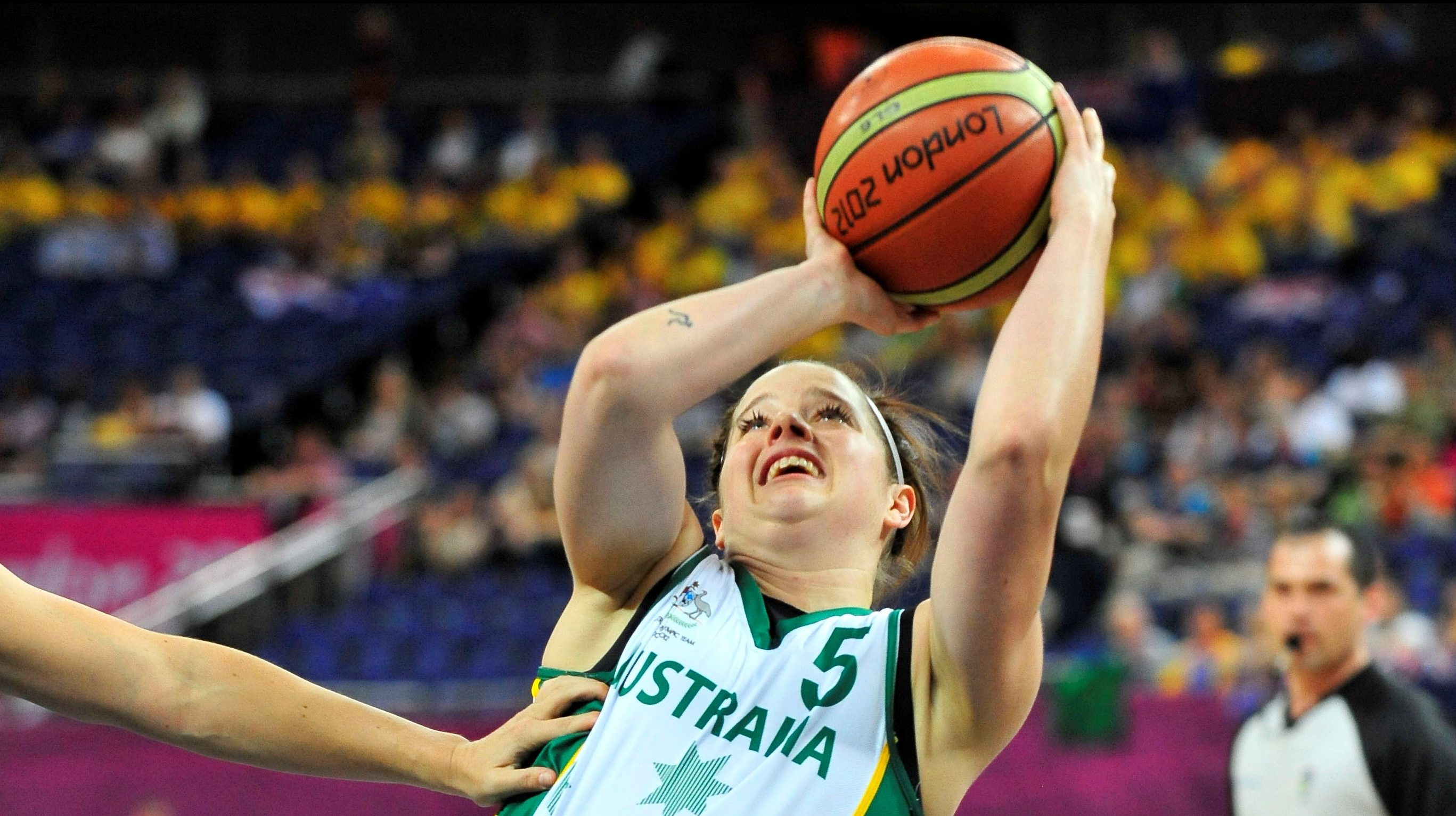 The Australian Gliders have won the bronze medal at the Osaka Cup, defeating host nation Japan for the second time in three days.

Bouncing back from the disappointment of Day 2 which saw them lose consecutive games, Australia won every quarter against Japan in a 61-46 victory.

They moved in front by three points at quarter-time and then fully took control of the contest with a 14-9 third term while holding their opposition to just 34% shooting from the field overall.

Mari Amimoto, who Australian fans have been able to see compete in the WNWBL, was the only Japanese player to hit double-figures, while for the Gliders, Amber Merritt (22 points, 12 rebounds) and Cobi Crispin (10 points, eight boards, four assists, two steals) combined for 16-27 (59%) shooting.

Every Glider got court time in a tournament decided to help prepare them for the IWBF World Championships later this year and 10 players hit the scoreboard including Shelley Cronau (six points) and Leanne Del Toso (six points, two assists).

“I’m very happy with the way the girls finished off after a tough few days of tournament play,” said head coach David Gould.

“We again managed to get court time for all players and try a few different things while our intensity and intent never wavered. Overall this has been another excellent tournament for the Gliders.”

For her performance throughout the tournament, Crispin was also named in the 2018 Osaka Cup All-Star Five.

Proving they can match it with some of the top countries in the world in Great Britain and the Netherlands when they are at their best, Gould’s team will now return home to continue to work on their game.

The draw for the IWBF World Championships was held late last month with Australia being drawn into Pool A alongside Canada, Spain, Brazil, Great Britain and the Netherlands.

Competition tips off in Hamburg, Germany, from August 16-26. Stay tuned for the full fixture announcement in the coming weeks.