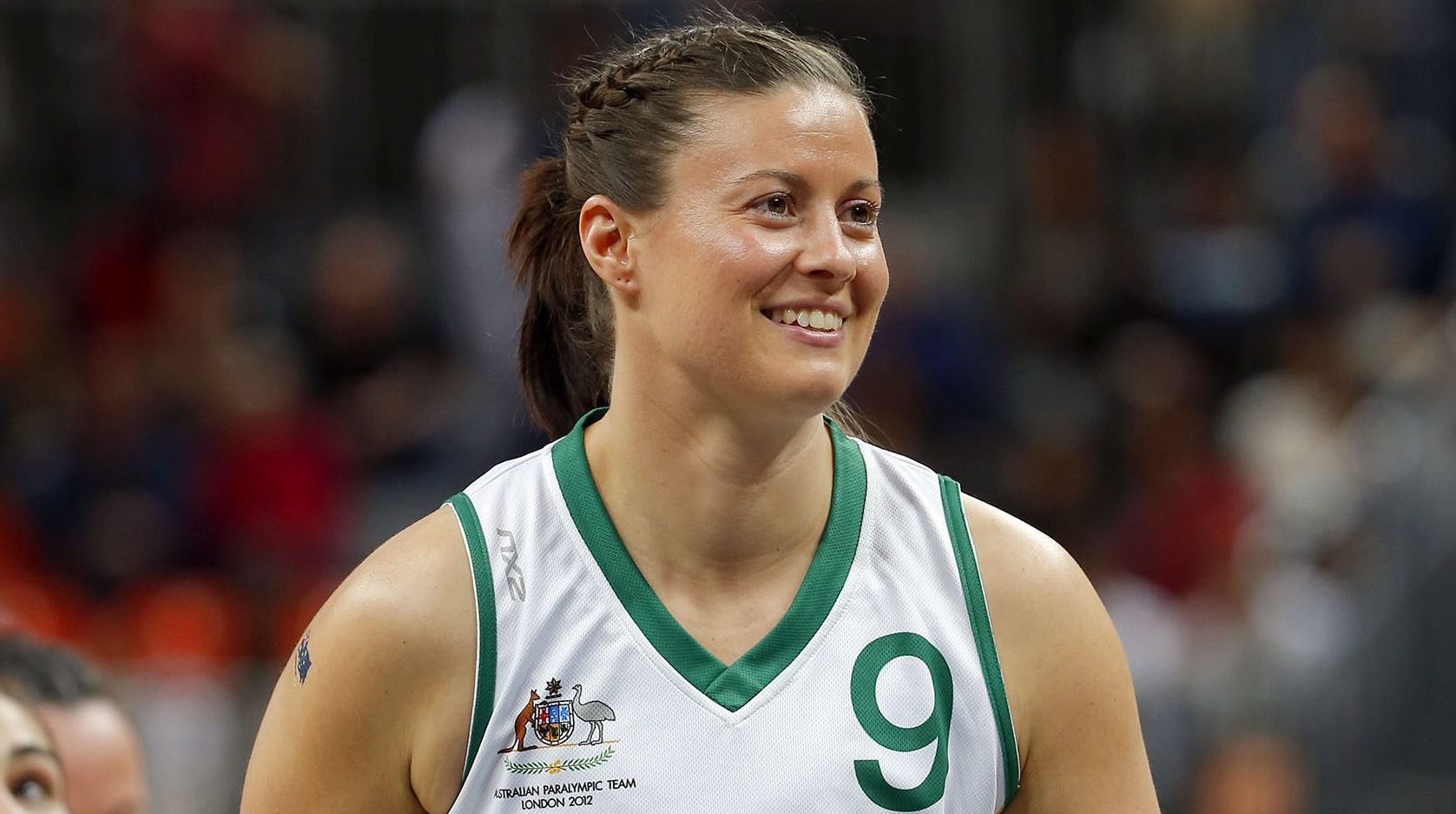 Taking care of host nation Japan, the Australian Gliders are off to the perfect start at the 2018 Osaka Cup with a 74-55 victory.

The Gliders are utilising this tournament as a warm-up for the IWBF World Championships in August and their confidence will be continuing to build after they blew Japan out of the water with a 26-12 opening term.

Every member of the Aussie side was able to get on the court for at least ten minutes with Hannah Dodd (10 points, one block), Cobi Crispin (six points, four assists) and Georgia Inglis (two points, six rebounds) all helping the Gliders extend their margin to a game-high 24 points at three-quarter time.

Young bigs Georgia Munro-Cook and Annabelle Lindsay also combined for 12 points in the victory as Australia shot 63% from the field and while Japan kept fighting, winning the final period by five points, the Gliders never looked worried after their blistering opening.

“I was able to rotate in all 12 girls with some extended court time but with two more round games to come against Great Britain and the Netherlands tomorrow, we need to continue to build on the work we started with today.”

Australia will take on the Netherlands at 12pm tomorrow AEDT before backing up against Great Britain at 3.30pm, and while the time between those two games is tight, the English team will have also played against Japan earlier that morning.

The medal games will then be held in the afternoon on Saturday.