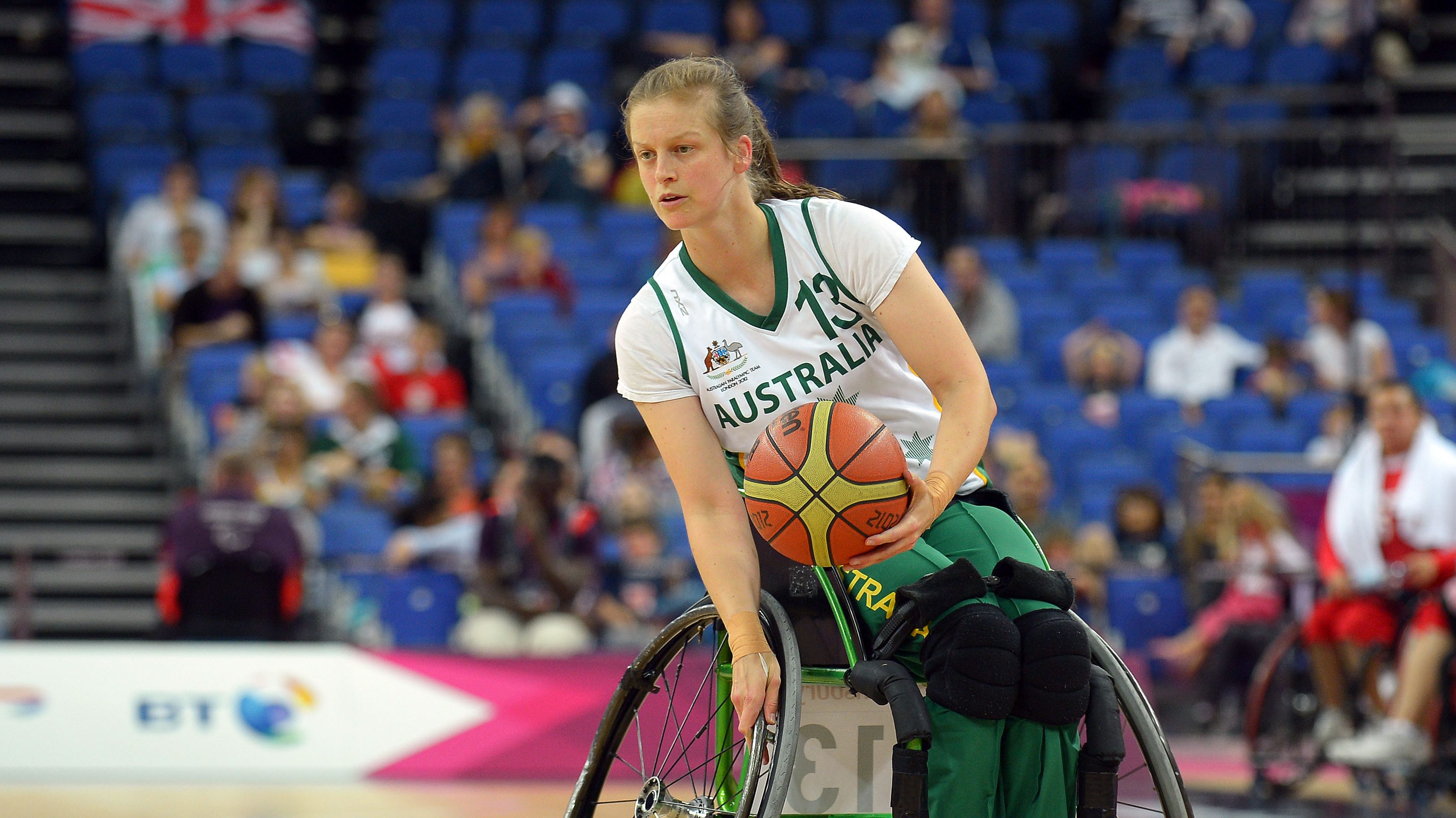 The Australian Gliders will get together for their first tournament of 2018 at the Osaka Cup this week as they continue to build towards the IWBF World Championships in August.

Finishing second at the AOZ qualifiers late last year, the Gliders are now one of 12 teams that will compete for the World Championship from August 16-26 and they will use the Osaka Cup as a tune-up for that tournament.

Taking on host nation Japan as well as the Netherlands and Great Britain who will also compete at the World Champs, the Osaka Cup runs from February 15-17 with each team playing three games in a round robin format before the medal games are held on the final of competition.

Continuing their rebuilding journey under coach David Gould after missing out on a spot at the Rio Paralympic Games, the likes of Cobi Crispin, Amber Merritt and Clare Nott showed they are nearing their peak form at the AOZ qualifiers.

They will also assist the new support crew rising through the ranks with young bigs Georgia Munro-Cook and Annabelle Lindsay growing in stature while low-pointers Sarah Vinci, Hannah Dodd and Ella Sabljak have an opportunity to stake their claim for the World Championships.

The key for Australia is to find the right mix of mid-pointers to complement the high and low-pointers and the Osaka Cup will give the coaching staff a greater understanding of what they need to get back on the international podium.

“This is a crucial week for the Gliders heading into the World Championships in August,” said National Wheelchair Program Manager, Leigh Gooding.

“The Osaka Cup provides a big opportunity for those athletes selected to possibly stamp their influence on the group as well as the coaches before they make their final selections later this year.”

The Australian Gliders Team for the 2018 Osaka Cup: