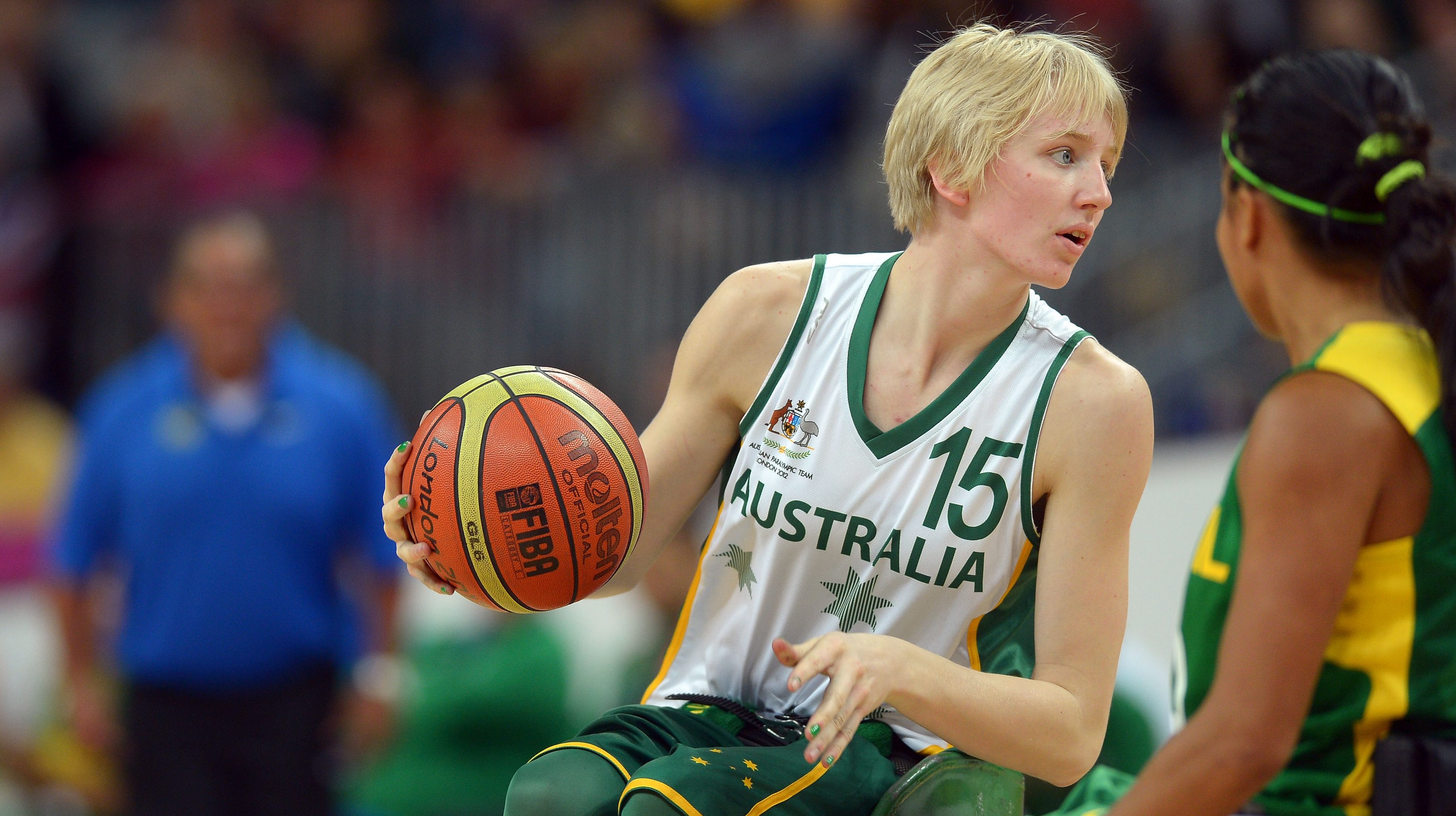 The Australian Gliders have dropped consecutive games on a tough day at the 2018 Osaka Cup to set up a bronze medal playoff against host nation Japan tomorrow.

Following a victory yesterday, the Gliders took on the Netherlands in their first game of the day with the Dutch looking to assert themselves after finishing on the podium at the Rio 2016 Paralympics.

Australia had the hot start against Japan in their first game but they received a taste of their own medicine with the Netherlands jumping out to a nine-point edge at quarter-time.

The Gliders could not stop the advantage leaking out to double-digits by the main break and while they won the third term, the lead proved too large to overcome as they fell 47-70.

However, they were still able to get court time for every player with Cobi Crispin (20 points) pacing them on the scoreboard while Amber Merritt (11 points, five rebounds, three assists) and Sarah Vinci (eight points) shone.

“It was a good opportunity against the European champions that showed us we can compete at the top level when we are switched on,” said assistant coach Stephen Charlton.

“It also showed us areas of where we need to improve which is part of this tournament and why we are here. We again managed to get all of the players on the court, helping to develop our pathway and depth in the squad.”

Backing up less than four hours later against Great Britain in their final pool game, the Gliders were set for a tight battle with only two points the margin at half-time.

Leanne Del Toso made her impact known with four points, five rebounds and four assists while Crispin was again on target with 15 points, nine boards and six assists.

Great Britain made their move in the third quarter though, grabbing the lead themselves and while the match was up for grabs down the stretch, the Gliders were unable to execute a comeback as they fell narrowly, 52-57.

Merritt again led all scorers with 21 points on 10-23 shooting and she also tallied a double-double to finish with 10 rebounds, four assists and a steal as well.

“I was extremely happy with the girls this afternoon,” said head coach David Gould.

“After an extremely physical game against the Netherlands, they came out and gave the world no. 4 team a run for their money.

“Down the stretch we had our chances to win but credit to Great Britain whose experience came through when it counted. We’ll take these lessons and continue to improve and implement them against Japan again tomorrow.”