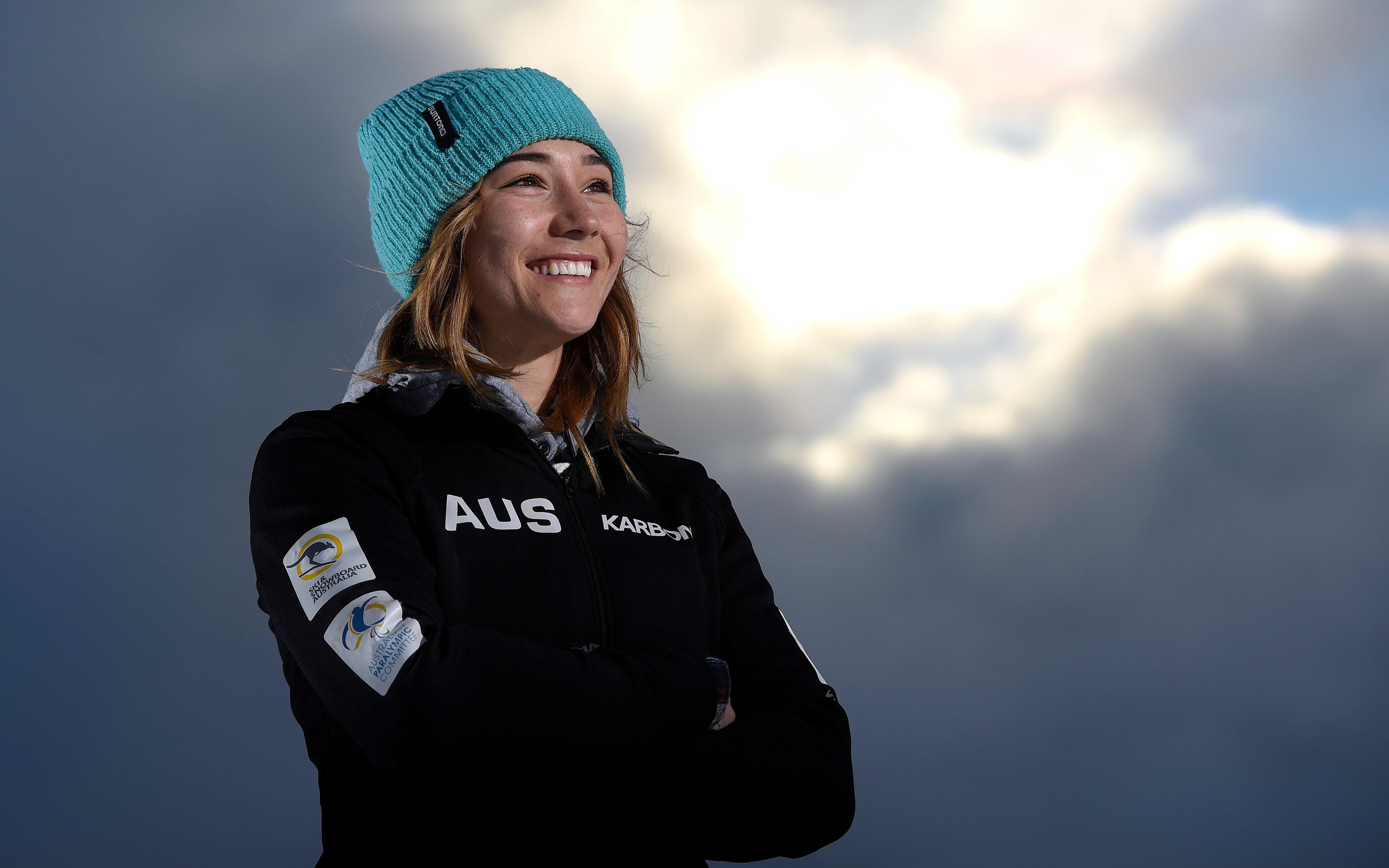 Australian Para-snowboarder Joany Badenhorst will arrive at the PyeongChang 2018 Paralympic Winter Games with a huge target on her back, after claiming her second gold medal today (9 February) at the 2017-2018 International Paralympic Committee (IPC) World Cup Finals in Canada.

The season-ending victory was extra sweet, as it also sealed two IPC Crystal Globes for the most points won in the women’s banked slalom SB-LL2 and overall women’s SB-LL2 competition throughout the World Cup season.

Showing off her fine form in the final banked slalom event today, the Griffith local placed first in both her runs, finishing in an impressive time of 1:25.80 – outclassing silver medallist Renske van Beek (NED) by more than 13 seconds.

“I couldn’t be happier and more proud of myself and my team here.

“The racing was really intense today, the conditions were difficult, but the IPC gave us an incredible course to work with and I’m really happy and excited to see my hard work come together.”

Finishing the World Cup season on a high has been the labour of four years of hard work and determination after a training crash in 2014 saw Badenhorst miss out on making her Paralympic debut.

And while the 23-year-old is pleased with her results, she knows the work is not over yet as she counts down the final month until PyeongChang 2018.

“There is still a lot of work that needs to be done before the Paralympic Games begin in PyeongChang but I’m really happy to see how it goes and put in that hard work leading into the Games.”

Tudhope narrowly missed out on a podium finish in the men’s banked slalom SB-LL2, placing fourth in a time of 1:16.44 – less than one second behind Great Britain’s Owen Pick, who won bronze (1:16.31).

Bunbury’s Pollard finish in seventh place in the men’s banked slalom for athletes with upper limb impairments in 1:19.49, just 3.15 seconds behind first place, highlighting the quality of the stacked field.

Australia’s Para-snowboarders will now take a short break before they begin their staging camp for the 2018 Paralympic Games in Japan.