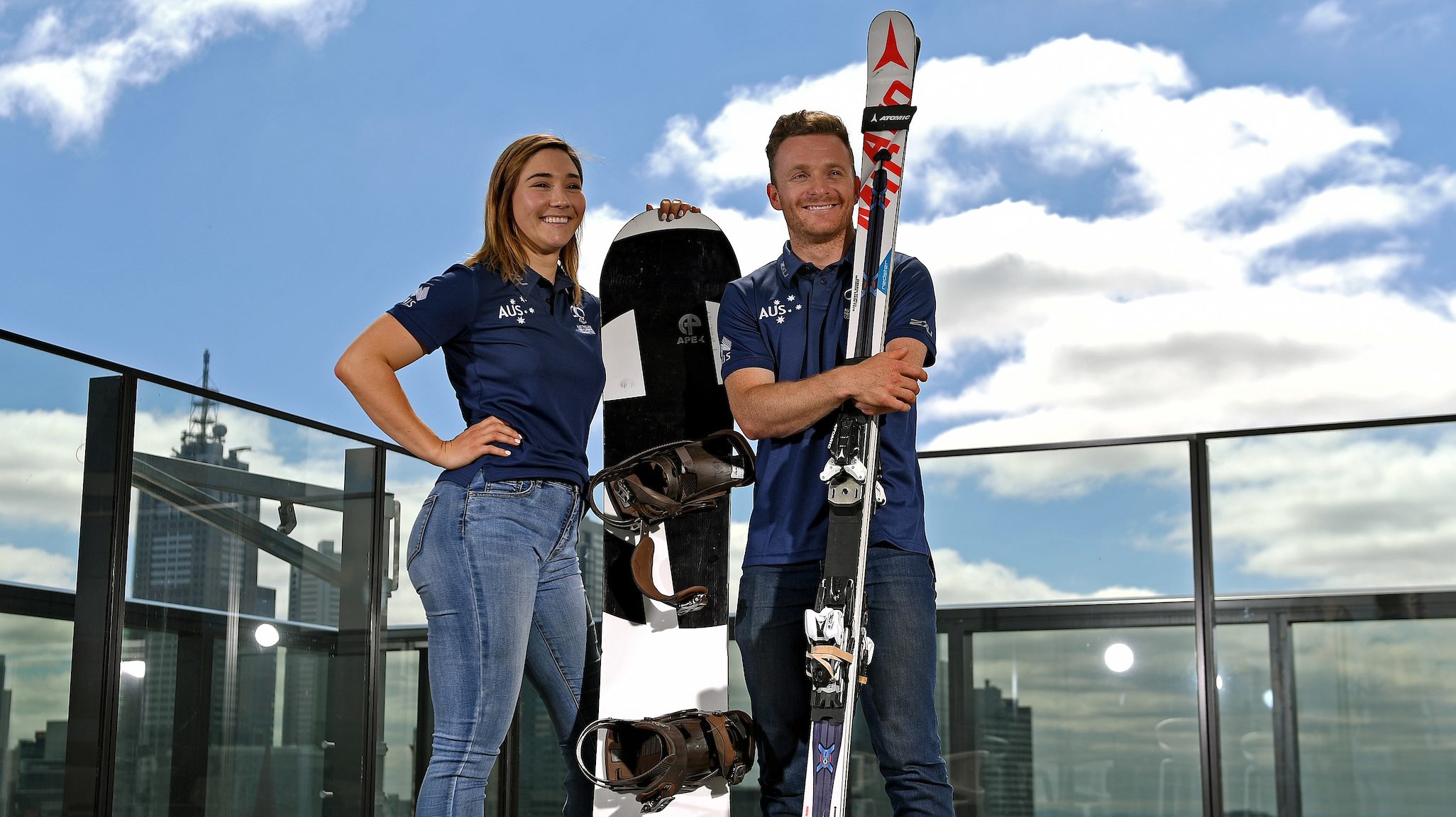 The Australian Paralympic Committee (APC) has announced the 13 athletes who will hunt for Australia’s first Paralympic Winter gold medal since 2002 at the PyeongChang 2018 Games beginning on March 9.

Vision-imparied skier Shaun Pianta, with sighted guide Jeremy O’Sullivan, has also qualified for selection for his first Paralympics and will be a late inclusion if medical staff confirm he has overcome a recent knee injury.

Gourley, the reigning super-combined World Champion in his classification, will headline the Para-alpine squad alongside two-time Paralympian and three-time World Champion Melissa Perrine, who is chasing her first Paralympic medal with her sighted guide Christian Geiger, as well as Australia’s first female Paralympic sit-skier Tori Pendergast who has finished her most successful World Cup season yet.

The Para-snowboard squad also includes 18-year-old Ben Tudhope who will compete at his second Paralympic Games, Simon Patmore who will make his Paralympic Winter Games debut after winning bronze as a sprinter at London 2012 and debutant Sean Pollard. The quartet will all contest the Snowboard cross event as well as Banked Slalom which has been added to the Paralympic program for 2018.

“The Australian Paralympic Committee is extremely proud of this team and excited to see what they can achieve together. I’d like to congratulate each athlete on their selection,” said APC Chief Executive Lynne Anderson.

“It is a relatively young team compared to Winter Teams at the past few Games which means it is a golden opportunity to really make a name for themselves with some breakthrough performances. Of course, there is an experienced core of athletes who will lead from the front but there are also a lot of fresh faces ready and eager for their Paralympic debut.

“One thing I know they all have in common is that they are proud Paralympians seeking to reach new heights at the most important event of their careers.”

Chef de Mission of the 2018 Australian Paralympic Team Nick Dean said he has no doubt that this group of athletes will only enhance Australia’s proud history at the Paralympic Winter Games.

“While PyeongChang is set to be the most competitive Paralympic Winter Games yet, we have had some incredible results from both our Para-alpine skiers and Para-snowboarders over the previous four seasons,” Dean said.

“And while it has never been harder to win a Paralympic medal, I am proud to say our athletes are primed and ready to push their limits and hopefully add to the total of 30 Paralympic medals we have won since our first back in 1992.”

The PyeongChang 2018 Paralympic Winter Games will take place from 9 – 18 March and will be broadcast on the Seven Network.

***Shaun Pianta (knee injury) and sighted guide Jeremy O’Sullivan have qualified and will be officially selected, pending medical approval, at a later date.