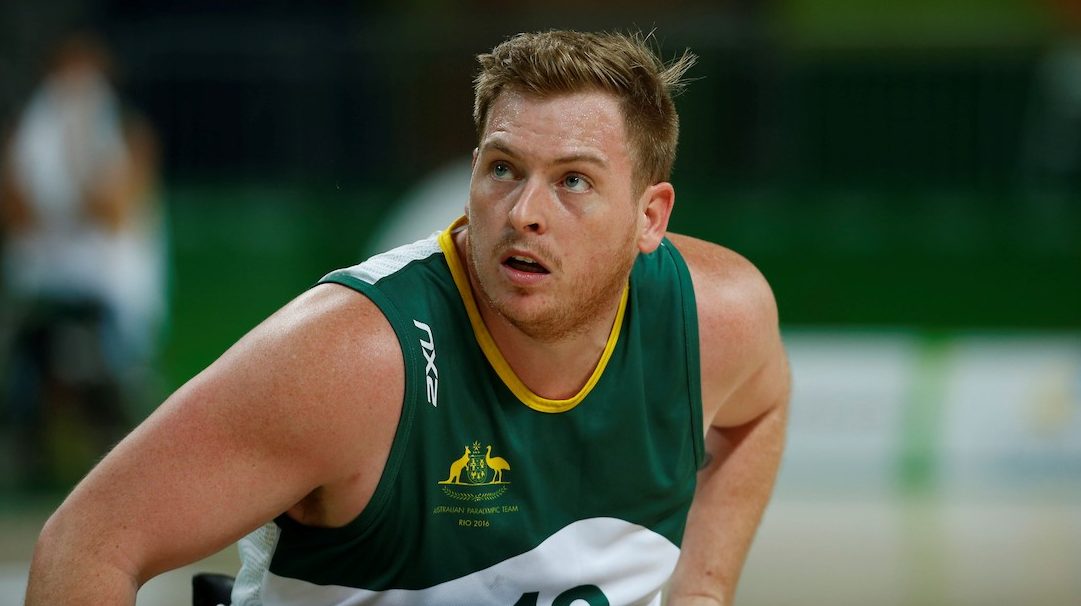 The Australian Rollers team has been named ahead of the IWBF Asia Oceania Qualification (AOZ) tournament to be held in Beijing, China from October 20-28.

14 nations will compete for qualification through to the 2018 IWBF World Championship in Hamburg, Germany in August 2018 but only four teams will advance.

Host nation China are expected to put up a strong fight on home soil while long-term AOZ rivals Japan, Korea and Iran will also provide strong opposition for the Rollers.

Australian head coach Craig Friday has been focussed on developing flexibility with new line-ups as well as focussing on the fitness, speed and agility of the entire squad with these attributes paramount to their style of play.

“We have made one change from the team we took to Japan for the Mitsubishi World Challenge with Shawn Russell replacing Josh Allison,” said Friday.

“This tournament is another great opportunity for our mid-point line-up in Shaun Norris, Tom O’Neill-Thorne and Kim Robins to get valuable time together and be further exposed at the international level.

The Rollers have a proud history at the AOZ qualifiers and will be keen to retain their mantle as the number one team to come out of the region.

“The four-point position is a strength of ours and we will look to use them in a few different combinations with Tristan Knowles, Brett Stibners, Bill Latham, Michael Auprince and Russell all having different assets we can use,” said Friday.

“We are carrying two one-pointers in Jannik Blair and Sam White who will need to be sharp and switched on as they will get to play with most combinations we have on the floor.”

The Rollers have their final preparation camp in Canberra at Basketball Australia’s Centre of Excellence from October 16-20 before heading to Beijing with their first game on October 23.

The Australian Rollers team for the 2017 AOZ Qualifiers:

The Australian Rollers Schedule for the 2017 IWBF AOZ Qualifiers (all times AEST):