Lucky leads Para Dolphins to a flying start in Toronto 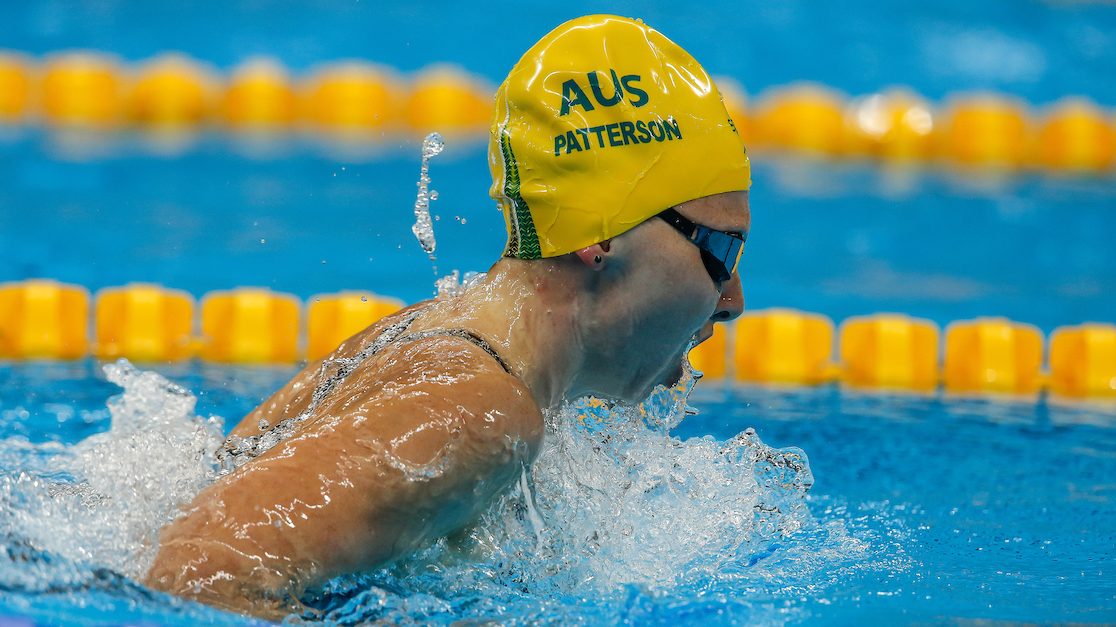 The Australian team is off to a flying start at the Para-Swimming Canadian Open in Toronto – notching six wins, four second placings and three thirds.

From the 15 individual swims the Dolphins recorded four personal best times and four swims faster than their Australian Championship times in April.

There were another three swims within 0.20 of personal bests in what Team Leader Adam Pine described as a “promising start to racing” at a meet Swimming Canada provided when the Para World Swimming Championships were postponed in Mexico City after the earthquake.

Leading the way in the Multi-Class program for the Australians were Rio gold medallists Lakeisha “Lucky” Patterson and Brenden Hall who both were victorious in their respective 400m freestyle timed finals against the cream of Canada and the USA.

Patterson, 18, from the Sunshine Coast clocked a time of 4:42.57  to win – just two seconds outside her Rio Paralympic gold medal winning time and her own world record set at the Australian titles – amassing a whopping 1051 points under the Swimming Canada system.

Hall, the boy from Petrie in Queensland, who set the Rio lanes alight last year again proved too good in the 400m freestyle when he recorded a time of 4:16.14 (977pts) in an Australian trifecta.

It was a big drop from the girl from Gippsland in Victoria who set a previous best of 1:06.29 at the Australian Championships and a swim that could well put her well into contention for Commonwealth Games selection.

Pine said the performances were an encouraging start for the Australians who relished the opportunity to race in Toronto, following the postponement of their World Championships.

“Everyone is certainly thankful to the Canadians for putting this meet on in what is a first-class facility here in Toronto,” said Pine.

“Our focus is on performance and trying to make the most of the opportunity to race internationally.

“It is good competition and our team is certainly thankful to get the chance to swim and post some fast times.”