Golden day for Horrie in Sarasota 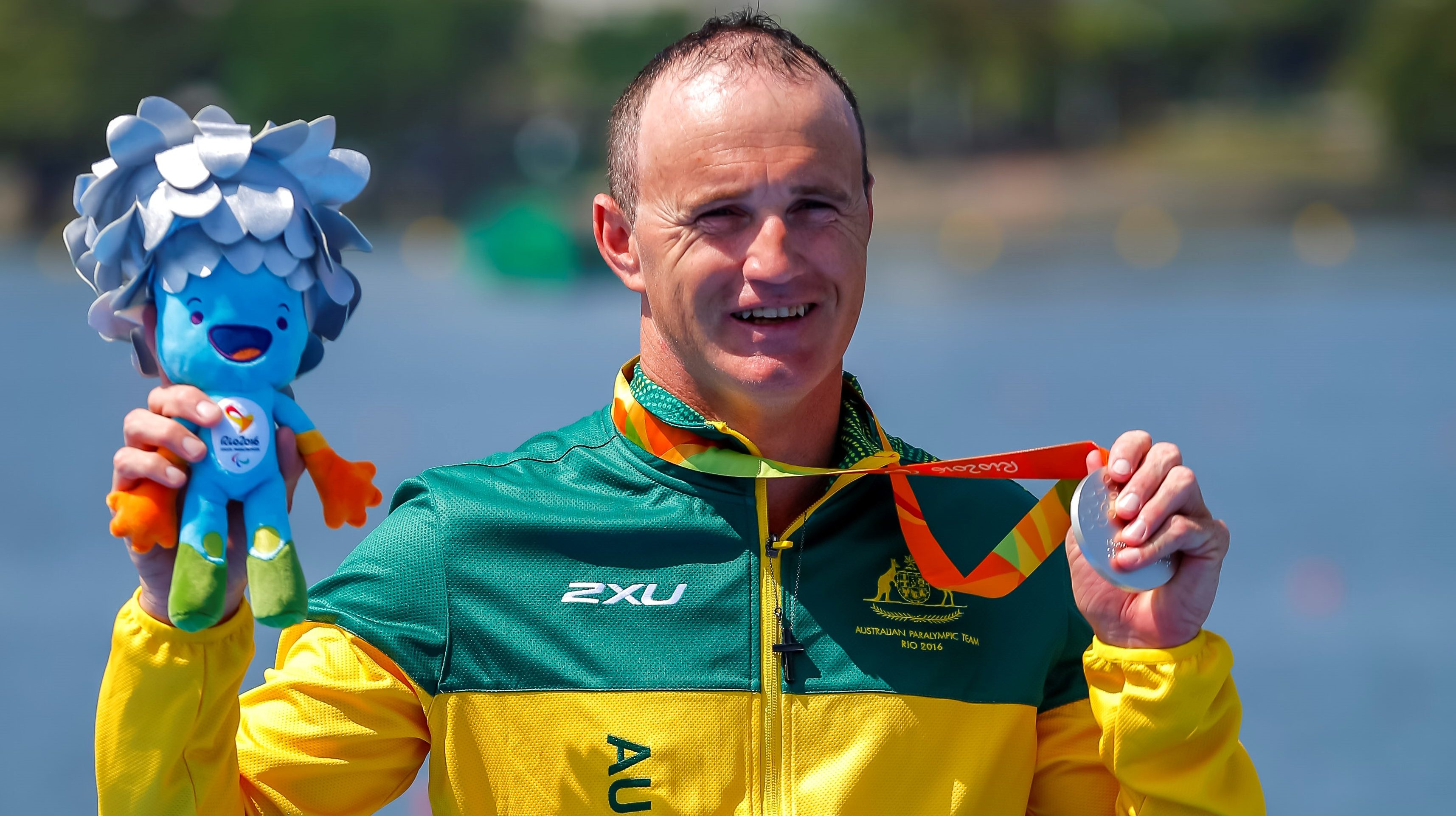 Erik Horrie was today crowned World Champion in the PR1 Men’s Single Scull (M1x) at the 2017 World Rowing Championships in Sarasota, USA. He not only claimed the first PR1 M1x World Championship title raced over 2000 metres, but also set a new World’s Best Time after crossing the line in a time of 9 minutes 39 seconds.

“This a positive start to the new Olympic and Paralympic cycle. For the team to have achieved six medals, including three golds is a good boost for our young team as we continue to develop our National Training Centres and CampaignNumberOne.

“There are a lot of positives for us to build on and we’re delighted for all our medallists, including our three new World Champions.”

A late lane re-draw due to the forecast of crosswind saw Horrie moved into Lane 5 for his final, taking on Paralympic Champion Roman Polianskyi and an in-form Alexey Chuvashev from Russia. All three athletes came out of the start firing and the battle for the gold was inevitably between these three athletes.

As the crews crossed the halfway mark, Chuvashev’s stamina began to falter and Polianskyi and Horrie took the reins. As the two crossed the 1500m mark, Horrie made his move on the Ukrainian and began to sprint for the line. With Polianskyi running out steam, Horrie powered through to gold and his fourth World Championship title.

The 37-year-old was delighted to have raced internationally over 2000m, saying:

“It’s something I’ve been wanting for a while now it’s just a great opportunity. I think the racing is just going to get faster and faster and I think the times will come down a lot more in the lead-up to Tokyo.”

Horrie’s family had flown over to Florida to watch the four-time World Champion race internationally for the first time and the Australian admitted that their presence had helped him power over the line.

“It meant everything to have my partner Michelle, and our three children, here at the World Championships for the first time ever to support me. I think maybe in that last 250 metres, when there was nothing left in the tank and it was really hurting, the support of the crowd, the whole Australian Rowing Team and my family got me over that line,” admitted the two-time Paralympic silver medallist.