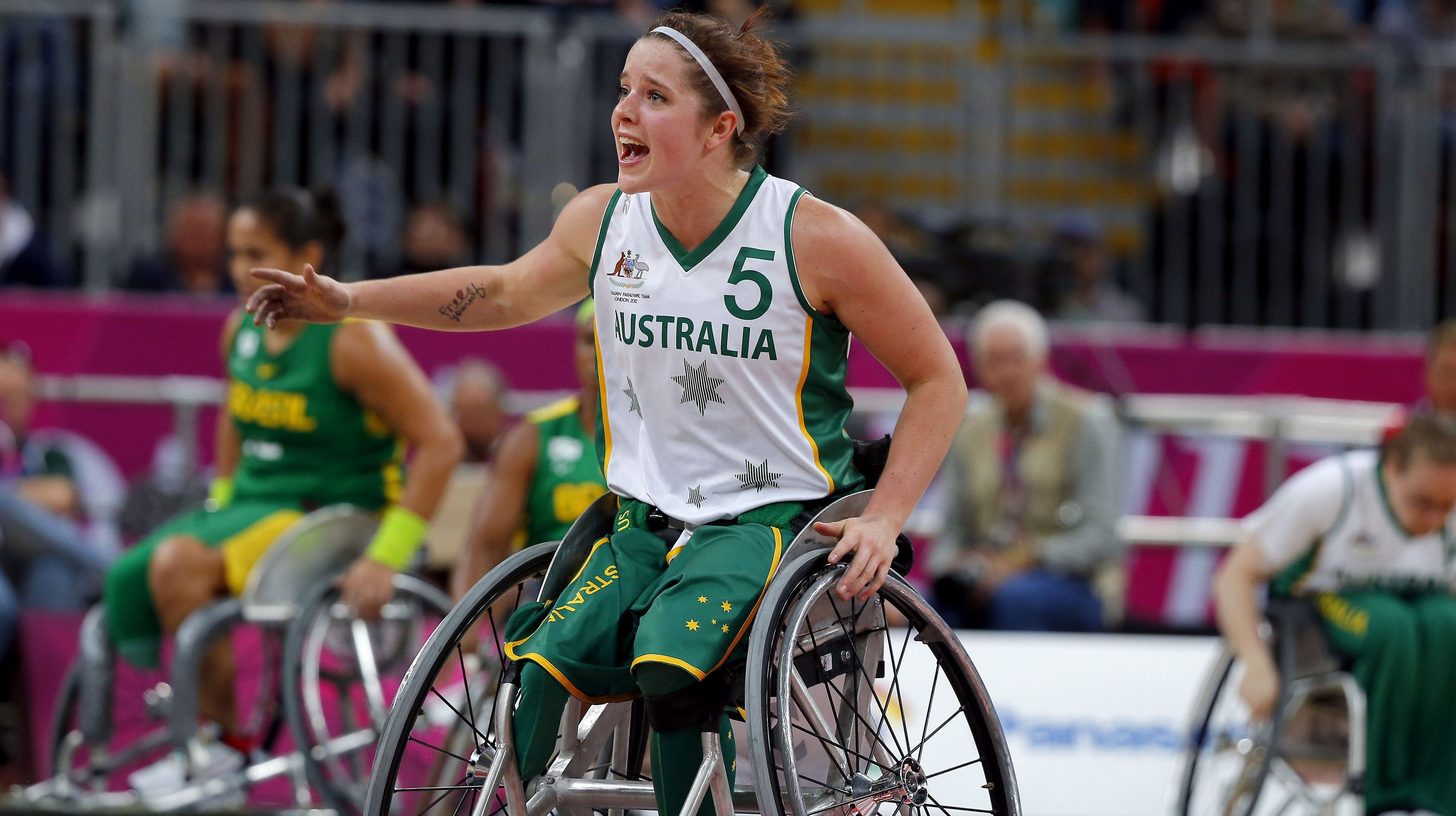 Basketball Australia is pleased to announce the Australian Gliders team to compete at the 2017 IWBF Qualifiers tournament in Beijing, China from October 21-29.

The final team of 12 players will take on China, Japan and Iran with the top two teams qualifying for the World Championships in Hamburg, Germany in August 2018.

Heading towards his first Qualifying tournament as head coach of the Gliders, David Gould has selected a team filled with international experience.

“I’m extremely happy with the squad selected – we have a mix of high, mid and low-pointers plus a good mix of youth and experience,” Gould said.

“This is a very exciting time for the Gliders. The group has bonded extremely well behind our goal over the past 12 months and I feel this is the closest the group has been in years.

“The entire team is extremely excited with the opportunity to further prove themselves and qualify for the World Championships.”

Coming off an outstanding tour of Europe in May, Cobi Crispin and Amber Merritt will be eager to further enhance their growing reputations as two of the premier high-point players in women’s international wheelchair basketball.

They will be joined by established players Sarah Vinci, Leanne Del Toso, Shelley Chaplin, Ella Sabljak, Georgia Munro-Cook and the return of Clare Nott after the birth of her daughter, expanding the experience within the team.

The Gliders depart for Beijing and the AOZ Qualifiers on October 20 with competition kicking off on October 23 before the medal and qualification games are held on Saturday, October 28.

The Australian Gliders team for the 2017 IWBF AOZ Qualifiers:

The Australian Gliders Schedule for the 2017 IWBF AOZ Qualifiers (all times AEST):