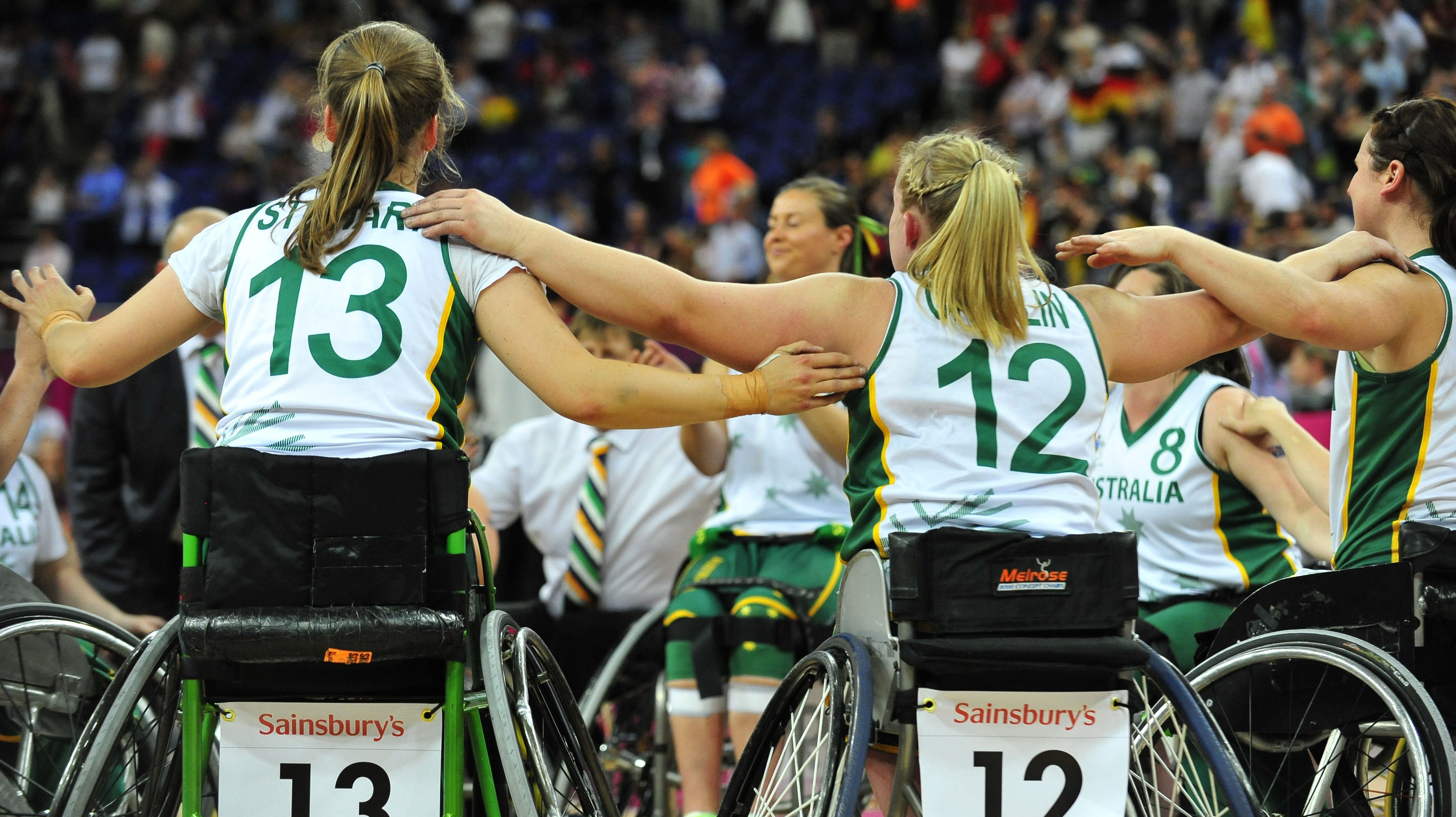 The Australian Gliders have defeated Iran 108-8 to finish their group stage with a 2-1 record, heading into tomorrow’s all-important Semi-Final at the AOZ Qualifiers.

The Gliders never gave Iran a chance, jumping out to a 30-0 lead at quarter-time while almost breaking the half-century barrier before their opponents got on the scoreboard.

Still leading by 53 at the main break, Australia then held Iran scoreless again in the third period before capping off the contest with a 23-4 final term as their incredibly consistent performance saw them shoot 63% as a team.

Once again, Cobi Crispin and Amber Merritt were outstanding with 37 points and 14 rebounds combined while they also tallied eight steals together.

All 11 Gliders notched points, paced by Annabelle Lindsay who returned to the line-up to go close to recording a triple-double, finishing with 27 points, ten rebounds and seven steals.

The Gliders look to be now set for a clash with Japan tonight in the all-important Semi-Final.

The winner of that game will not only advance to the gold medal game but qualify for the 2018 World Championships.