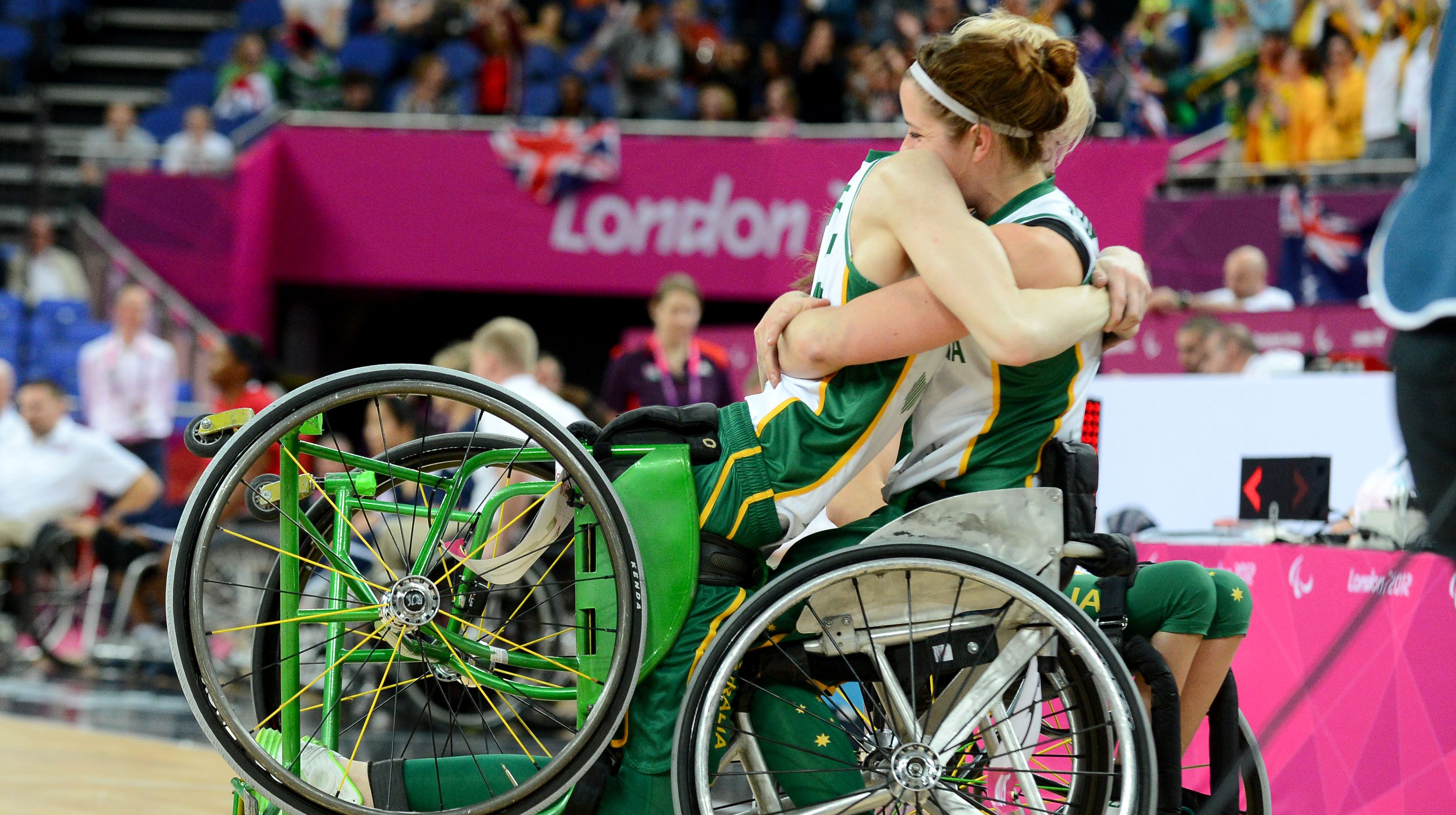 The Australian Gliders have finished with a silver medal at the AOZ Qualifiers.

Following their earlier loss to China in the group stage, Australia proved they had learned their lessons with a 16-12 opening period in the gold medal playoff.

Sarah Vinci got the Gliders off to a hot start before Amber Merritt (10 points) and Cobi Crispin (17 points, 11 rebounds, four assists) consolidated their position.

China responded midway through the period but Shelley Cronau (six points, three rebounds) and Leanne Del Toso (five points) had the answers to give the Gliders a quarter-time edge.

Australia threatened to pull away a couple of times in the second term but the home side reeled them in to trim the deficit to just one at the main break and then a true defensive tussle broke out in the third.

Neither team was able to gain any ascendancy in an 8-8 quarter as the lead changed hands several times and the game was set for a thrilling final stanza.

A couple of early buckets gave China a little breathing room but Hannah Dodd and Del Toso never let them get too far away before Crispin began to peg them back on the scoreboard.

While they closed within a possession with a couple of minutes remaining, the shot from Crispin would be the Gliders’ last as they failed to connect again and they were then forced to foul China in the dying moments which blew the 57-46 margin out.

Bouncing back from the disappointment of Rio, the Gliders can now use this tournament to propel them into the 2018 IWBF World Championships and return the team to glory.