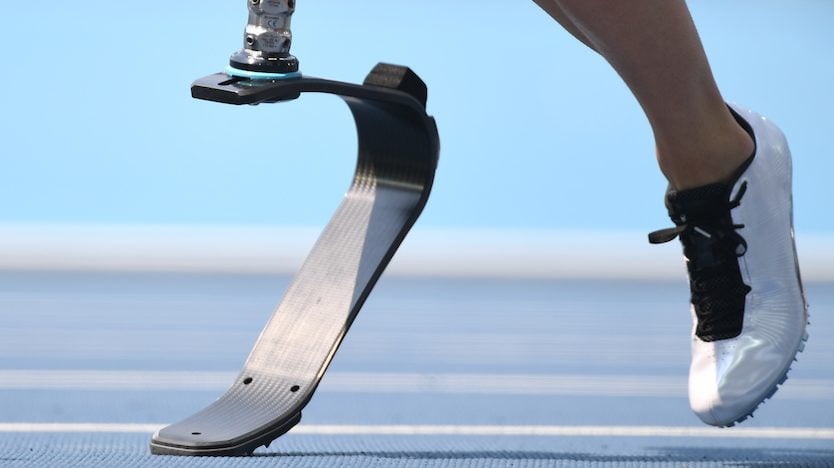 Following the London 2012 Paralympic Games, the APC experienced financial challenges and requested assistance from the ASC as it headed into a challenging Games period. The ASC immediately offered its support both financially and in guiding the APC to a new governance restructure.

With the success of the Australian Team at the Rio 2016 Paralympic Games, the APC has been able to successfully rebuild its financial strength and consolidate its position in an increasingly competitive Australian sports marketplace. With a new and clear strategic direction, together with robust governance, the APC has been able to repay the $2.25 million loan four years earlier than expected.

APC Chief Executive Lynne Anderson credits the ASC for its continued support and belief in Australia’s Paralympians and for its guidance in reforming the APC at a board level.

“We’re very proud of what we have achieved over the past two years to rebuild our financial position. The organisation’s efforts not only benefited our athletes in Rio highlighted by another top five finish, but our work has cemented a bright future for our athletes preparing for PyeongChang 2018, Tokyo 2020 and beyond,” Anderson said.

“The APC would like to thank the ASC for its continued support, both financially and in its guidance of the internal reformation of our organisation. The loan gave us the opportunity to focus solely on preparations for Rio, and the generosity of the loan shows the importance of our Paralympians and the impact they make within Australian sport.”

While the ASC provided the necessary boost for Australia’s Paralympians when it mattered most, Anderson is proud of the work and dedication of both the APC staff and the contribution from its partners.

“It is important to also thank each person who has contributed to the Australian Paralympic Committee and Australian Paralympic Team while the APC was going through this testing time. This includes APC President Glenn Tasker and his colleagues on the APC Board. Your leadership, passion, and expertise have guided us through a challenging period in the organisation’s history and into a new era of Paralympic sport in Australia.

“Our athletes have consistently proved themselves time and time again, but it is also because of the hard work of APC staff, support staff from the National Federations and State Institutes and Academies, and the belief of the Australian public that has helped us get to this point.

“The tireless work of each person has contributed to the growth of the movement and allowed the APC to repay the loan in a timely matter, and I look forward to seeing continued support of our Paralympians as they strive to reach new heights.

“We passionately believe that the Paralympic movement is in a fantastic growth period, one that is garnering increasing awareness, respect and support from all sectors: government, corporate and the wider community. We are very excited about the opportunities and it is fantastic that we are now in a position to readily embrace them”

While the APC is not the first national sporting organisation to be supported in this way by the ASC, the great lengths seen by the ASC to ensure independence and future success has been recognised by ASC Chief Executive Kate Palmer.

“Our Australian Paralympic athletes are an amazing source of inspiration and they have been consistently strong performers in international competition, highlighted by Australia’s top five-finishes at the past six summer Paralympics Games since 1996.

“The ASC has been a long-term supporter of the APC and Paralympic athletes and invests more than $17 million a year in high performance, including approximately $13 million to the sports and $4 million in direct grants to athletes.

“I’m especially proud the ASC’s support for our sporting partners, which extends far beyond our financial investment, so that we can assist sporting bodies build capability in areas such as governance and commercial sustainability.

“I congratulate the APC Board, Executive and staff for their commitment to improvement and it’s wonderful to see their progress.”