Australia rally around gold at the Thailand Para Open 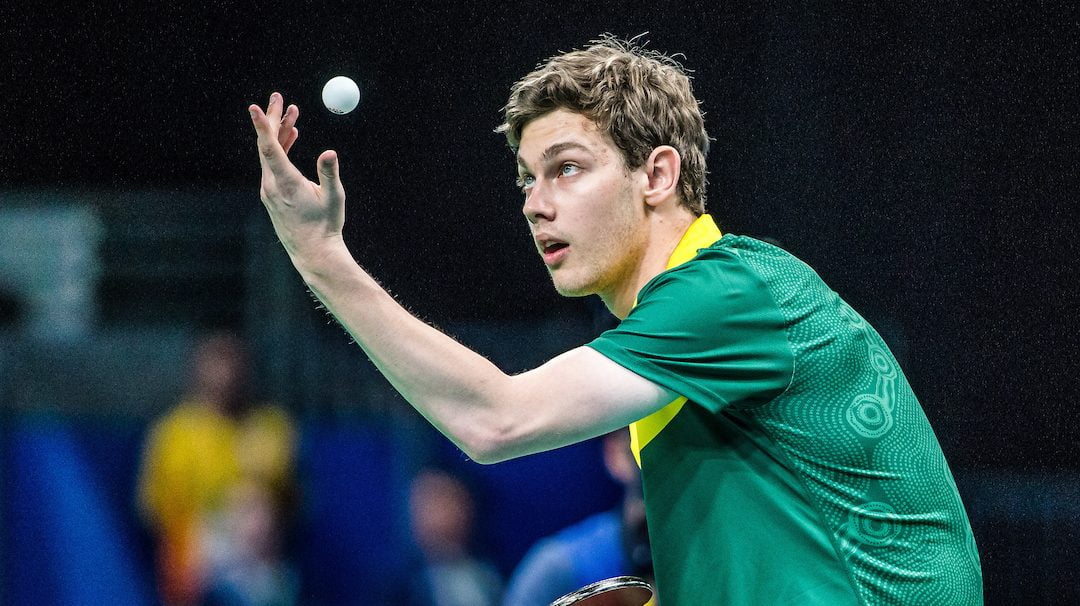 It’s only a matter of days now until the Australian Para-table tennis team, including Paralympic silver medallist Samuel von Einem and National Champion Nathan Pellisier, compete for a podium place.

Coming off the back of a silver medal performance in Rio, von Einem has enjoyed a trimmed down training routine but doesn’t underestimate the level of competition he is up against in Thailand as he looks to qualify for the World Championships in 2018.

“Compared to the Paralympic Games, there’s definitely a difference in the intensity of my training. In the lead up to Rio, every event I competed in had the bigger picture in mind,” von Einem said.

“When I compete I’ll have the World Championships in the back of my mind. It’s another tournament so it’s a great opportunity for me to deal with the difficulty that comes when you’re up against the best.”

Currently world No. 6 in the men’s class 11 for athletes with intellectual impairments, von Einem has been thrown a new challenge in competition after the closing of the 2016 Paralympic Games as he looks to improve on where he stands currently.

“There’s been an increased expectation put on myself having won the silver medal in Rio. Now there’s added pressure from others when I compete but it pushes me to play at my best.

“At the moment sixth is a really good place for me to be although I’m always looking to better myself and go up in the rankings. Every tournament you compete in is a chance to gain experience and get more points on the board.”

The Thailand Para Open is another tournament featured in the Para Table Tennis calendar which von Einem hopes will be a high-quality stage for his Australian teammates and himself to seriously compete against the best.

“I’m hoping to win and get gold and As a team I think we’ll do reasonably well. Most of the Aussies are developing players who’ll gain a lot of experience from the tournament and have the potential to progress into medal winning athletes,” he said.

Australian representative Pellisier, who is the current national champion in the men’s class 8, is chasing 2018 Commonwealth Games selection and is eager to secure his place in the Gold Coast.

“This is the last tournament to gain points for Commonwealth Games selection which definitely puts the pressure on to perform. I’m hoping to get some important wins against some big players,” Pellisier said.

Going into the Thailand Para Open well prepared, Pellisier hopes to continue on this year’s success by challenging for a podium place.

“In preparation for the tournament, my coach and I flew out to Germany for three weeks to experience a different culture and to analyse how the Europeans train. We spent the time learning and fully understanding the differences between the two games which has massively improved me as a player,” he continued.

“I want to finish the year on a high and come out of the tournament with a podium place. I’ll be up against world class players so it’ll be a tough challenge, but one I’m really looking forward to.”

Pellisier and von Einem will be joined by twelve other Australian representatives at the Thailand Para Open, which will take place in Suphanburi from October 18-21.