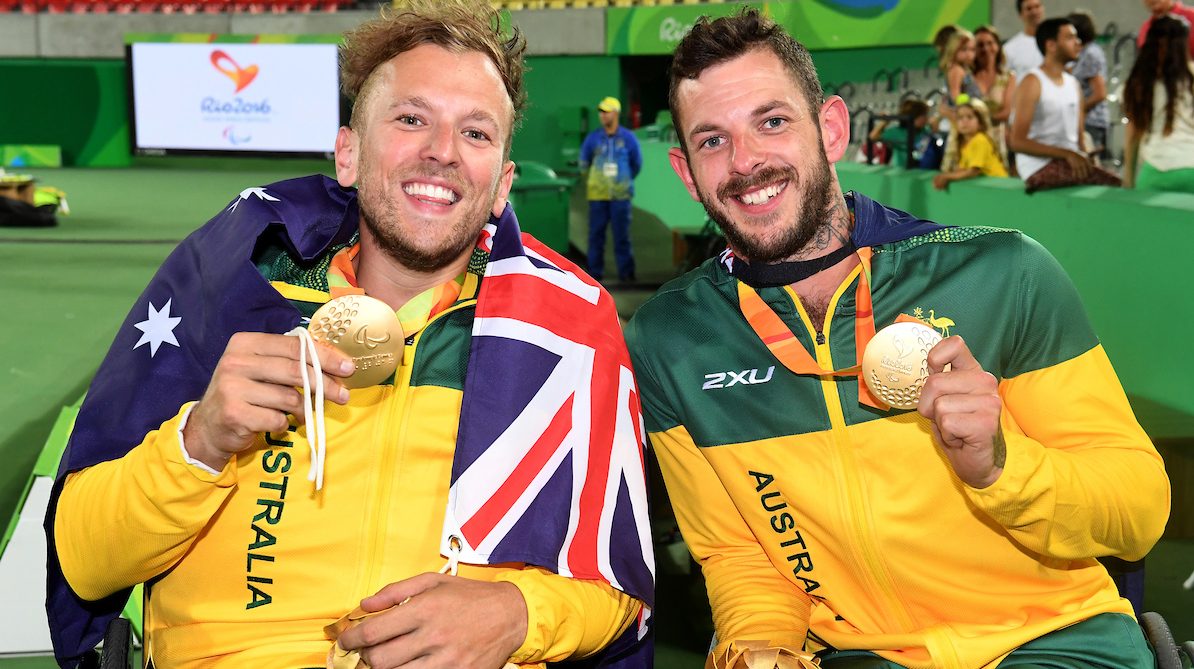 Australian stars Dylan Alcott and Heath Davidson will take their place among the elite six-player quads field at the ITF Wheelchair Tennis Masters in Great Britain.

Alcott and Davidson are among the six players who have qualified for the quads event at the NEC Wheelchair Tennis Masters in Great Britain.

The prestigious tournament will be staged in Loughborough, England and begins on 29 November.

Alcott, ranked third, qualified for the event behind No.1 David Wagner of the United States and second-ranked Andy Lapthorne of Britain.

South Africa’s Lucas Sithole (No.4), Davidson (No.5) and Dutchman Sam Schroder (No.6) round out the field.

Davidson and Schroder are making their debut at the event.