Paris and LA to host next two Summer Games 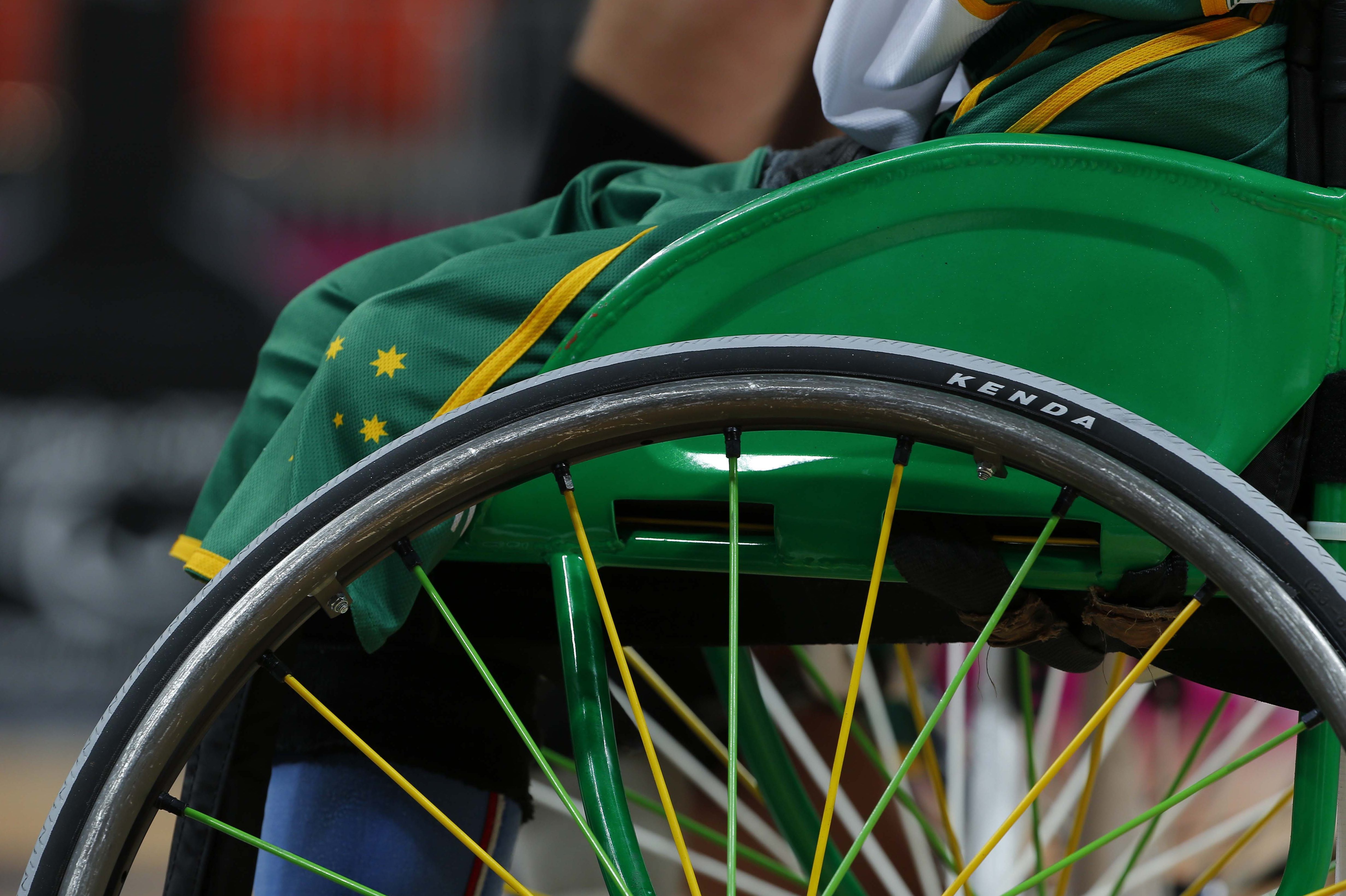 The President of the International Paralympic Committee (IPC) Andrew Parsons has sent his congratulations to Paris and Los Angeles after they were announced on Wednesday (13 September) as the host cities of the 2024 and 2028 Olympic and Paralympic Games respectively.

“I am greatly excited at what Paris 2024 and LA 2028 can do in terms of growing the Paralympic Movement and would like to send my heartfelt congratulations to both cities,” said Parsons.

“I hope that by working closely with Paris 2024 and LA 2028 we can ensure that these Games do not just bring the world’s best Para athletes together, but also help bring the whole world together in terms of spectators and TV viewers.”

“Both Paris and LA presented tremendous integrated bids and what I like about each host city is that they offer different opportunities for the Paralympic Movement.

“Paris 2024 has a very strong desire to surpass London 2012 and stage the best Paralympic Games in history. Looking at what they presented here in Lima I really believe they can do it, however the benchmark will likely be raised by Tokyo in three years’ time.

“The Paris 2024 Paralympic Games will undoubtedly lead to social transformation and most certainly will make France an even stronger and more competitive player in Paralympic sport, especially with the development of France’s first Paralympic youth training centre.

“With 11 years still to go until the LA 2028 Paralympics we have to go all out to ensure that these are the Games where the Paralympic Movement finally makes a breakthrough in the USA. This is a huge opportunity for us to engage the US market in terms of awareness, spectator numbers, TV viewership, commercial support and participation; it is an opportunity that we have to grasp with both hands.

“The US market in terms of awareness is still fairly under developed compared to other markets around the world. We must seize this opportunity so that as many people as possible in the US are aware of the Paralympic Games and the impact they can have in transforming society,” he added.

Parsons was also full of praise for the IOC’s decision to award both the 2024 and 2028 Games at the same time.

“When you have two outstanding bids for a Games, it makes sense that there are two winners and I think the decision to award 2024 and 2028 together is a wise and astute move,” said Parsons.

“It is thanks to our relationship with the IOC that the Paralympics is the event it is today, and I look forward to working with the IOC in the coming years to further develop the Games.

“Announcing two host cities at once will also help with our long-term planning. I hope that by working closely with Paris 2024 and LA 2028 we can ensure that these Games do not just bring the world’s best Para athletes together, but also help bring the whole world together in terms of spectators and TV viewers.

“For 2020, 2024 and 2028 I want the number of countries competing to increase at each edition and I also want to ensure that developing nations have the capacity and infrastructure to produce a greater number of quality athletes who can qualify for the Games.

“By giving more athletes and more countries the opportunity to participate in the Paralympic Games we can offer a greater boost to Para sport in each and every country.”

Chelsey Gotell, the Chairperson of the IPC Athletes’ Council, said: “On behalf of all Paralympic athletes, I congratulate Paris 2024 and LA 2028 on being successfully awarded the Olympic and Paralympic Games. Both bids showcased distinct and unique elements to their presentation on the delivery of the Paralympic Games that I am confident will propel the Movement and our athletes to new heights.

“Each set of Games has the potential to not just host an incredible sporting event, but to leave their mark on fostering dialogue and concrete opportunities for a more inclusive and accessible society.”