Kelly and Jones gearing up for success in Rotterdam 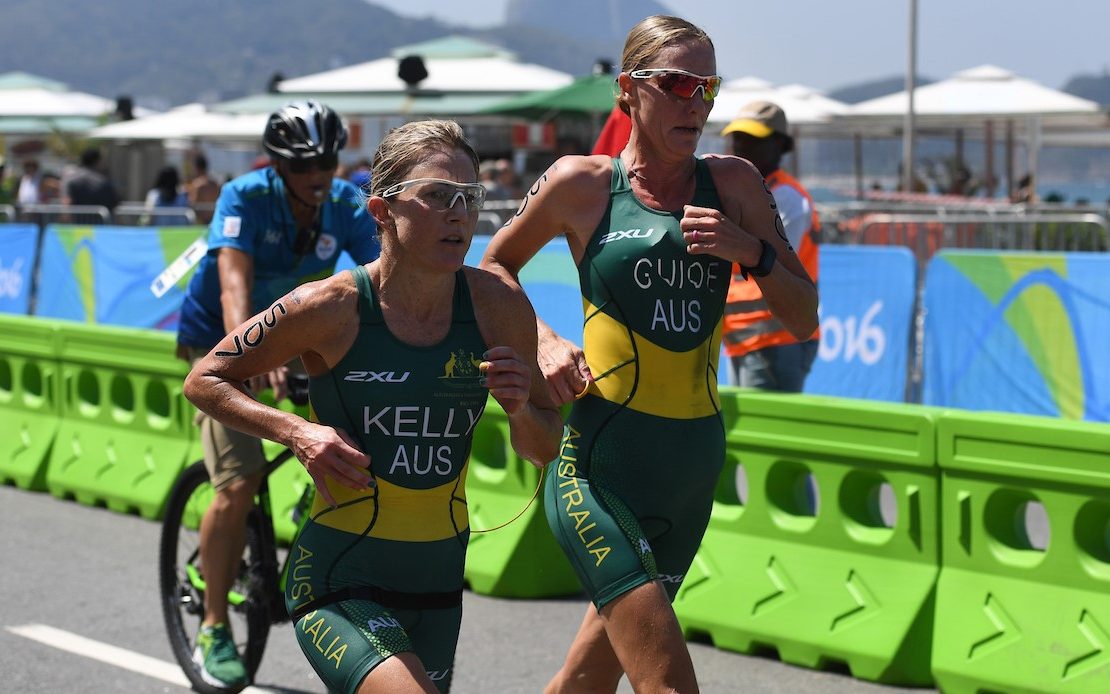 Joining Para-triathlon teammates Nic Beveridge, Sally Pilbeam, Justin Godfrey and Emily Tapp at a training camp in Vitoria-Gasteiz, Spain, Kelly and Jones are putting the finishing touches to their taper as they count down to the three-day Grand Final in Rotterdam, Netherlands, starting Friday, September 15.

It follows a troublesome 12 months for Kelly, whose competition schedule has been curtailed by a nagging calf injury. She reunited with Jones in July to win the second leg of the 2017 World Para-triathlon Series in Edmonton, Canada.

“For me, personally, I actually raced quite a lot before meeting up with Katie in Edmonton in July, and then from Edmonton till now, my focus has been very specific to Rotterdam,” Jones said.

“I’ve concentrated on the technical aspects of the course, especially the bike, with lots of corners and cobbles to navigate.

“But people often ask me how you put the finishing touches to your preparation, and the best advice I can give anyone is to stick to your routine and think of it as just another race to do the best you can on the day.”

“In the last week, I’ve joined Michellie and some of my fellow Para-triathletes, and it’s been an absolute privilege to be based here in Vitoria-Gasteiz with Jamie Turner’s [coach of the Australian able-bodied team] squad,” Kelly said.

“Our training has been great here in Spain. Coach Jamie Turner has a great set-up, and all the Para-triathletes have found the facilities to be great,” added Jones.

“It is so nice to ride on roads that have courteous drivers and trails right out our front door.

“Para-triathlon coach Dan Atkins put us through a great race day stimulation, and has given both Katie and I a lot of confidence. We are headed to race day in the best shape possible for a World Championship bid,” Jones said.