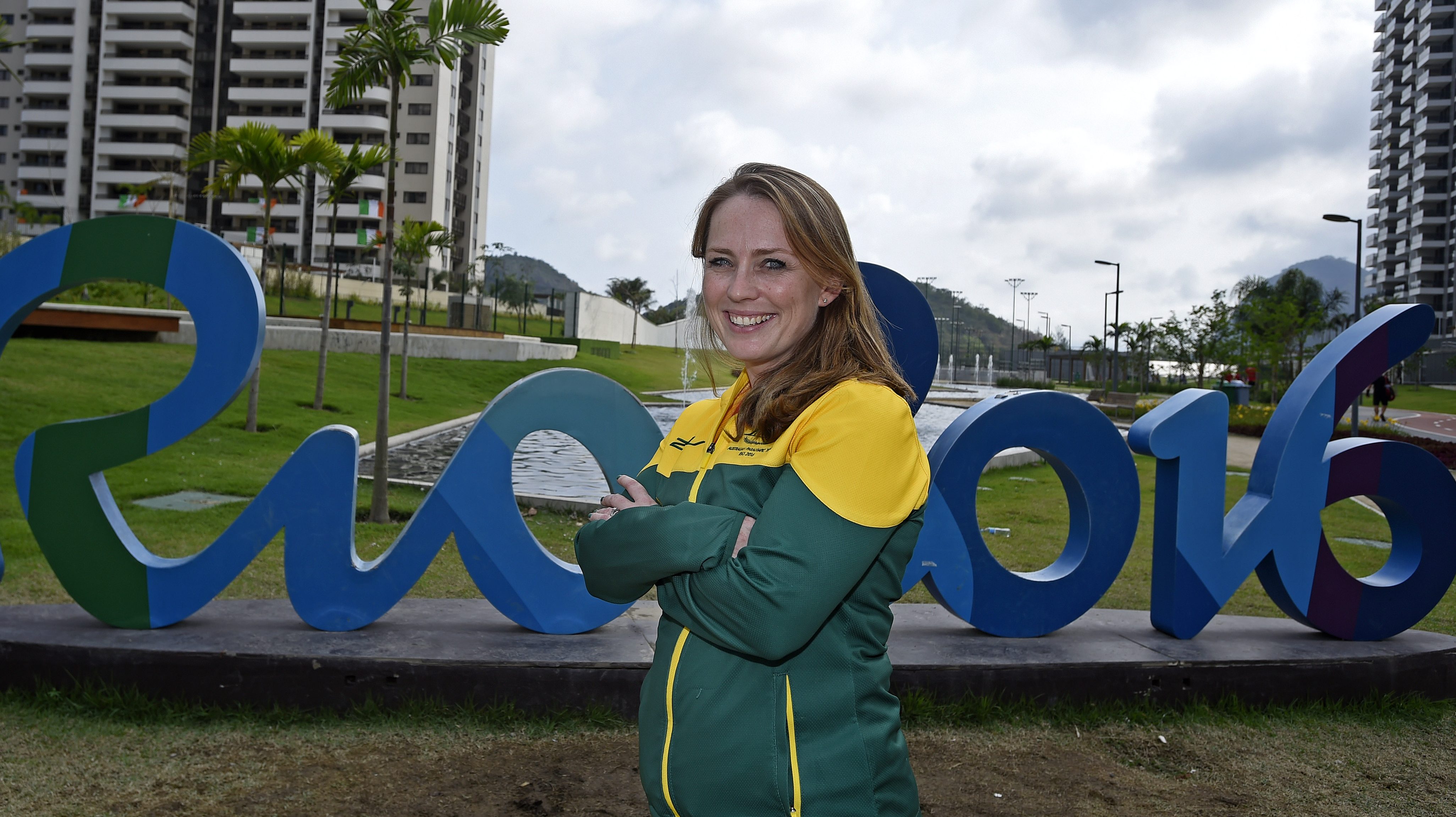 The leadership of Australian Paralympic Team Chef de Mission Kate McLoughlin has been recognised by the International Paralympic movement after she was crowned Best Official from the Rio 2016 Paralympic Games.

Becoming the only Australian to have won the award and the first Australian to win an International Paralympic Award in any category since 2009, McLoughlin said she was still in disbelief.

“To be even considered for this award alongside so many outstanding officials from around the world, people I look up to, is very humbling.” McLoughlin said.

“But I don’t see this as a personal award, it’s recognition for our whole Australian Paralympic Team because we were able to come together – whether we were athletes, coaches or other members of staff – into a cohesive, supportive environment and ensure we all looked after each other like a family.”

McLoughlin was presented with the award in the presence of IPC President Sir Philip Craven, APC President Glenn Tasker and Chief Executive Lynne Anderson, as well as representatives from 166 other IPC member organisations in Abu Dhabi for the IPC’s General Assembly which concludes tomorrow.

As the first female Chef de Mission appointed by the APC, McLoughlin has been widely lauded for the performance-driven, inclusive and supportive environment she helped create for the Australian Paralympic Team which finished fifth on the Rio 2016 medal tally.

The APC has since reappointed McLoughlin to the Chef de Mission role for Tokyo 2020.

“The mindset of our team is that we genuinely care about making everyone feel like they are part of a family which is so important. I think sometimes people focus so much on the outcome in high performance sport – winning gold, silver or bronze – and while that is obviously extremely important, I think our strength has been the ability to look at the whole Games experience and realise it is not entirely just about competitive success.

“Everyone matters and everything counts in our team, not just at a Paralympic Games. We want to be there for each other no matter what, and if we weren’t, I don’t think the Australian Paralympic Team would be as successful.

“We faced a lot of very challenging circumstances in Rio and I have no doubt that a lot of our success there was due to way we supported each other all the way through.”

APC Chief Executive Lynne Anderson said the impact of McLoughlin’s leadership has only grown further since the Games, underlining her achievement in the role.

“I’m extremely proud of Kate, as are all of her APC colleagues,” Anderson said.

“Kate is an exceptional sports leader and we are so lucky to have her. She has that unique ability to truly understand what’s important and critical and she imbues confidence in all around her.

“The initiative known as ‘The Mob’ which Kate helped establish along with our co-captains for Rio 2016, Danni Di Toro and Kurt Fearnley, has been tremendous.  It encourages all members of the current Paralympic Team to recognise those athletes and staff who have gone before them, while promoting the values of courage, determination and camaraderie to find their own way to contribute to that rich legacy and the momentum of this initiative is incredible. It has already grown into a central part of our preparation for the Winter Paralympic Games in PyeongChang, enhancing an important and unique connection our between summer and winter teams.

“It has been really satisfying for the APC to see the progress that has been made when it comes to athletes feeling like they are not just part of their sport, but rather part of something bigger.

“More and more our athletes are showing that they are taking more responsibility to lead the movement forward into the future, but always with respect to the past.

“The APC has been proud to lead this transition and Kate has been instrumental,” Anderson said.

The Australian wheelchair rugby team was the nation’s only other nominee for the nine awards presented at the gala, but was overlooked for the Best Team Performance.

The International Paralympic Awards have been presented by the IPC since 2005. Only twice have Australians previously won, with Matthew Cowdrey (Best Male Athlete) and the Australian men’s wheelchair basketball team (Best Team Performance) both picking up awards in 2009.