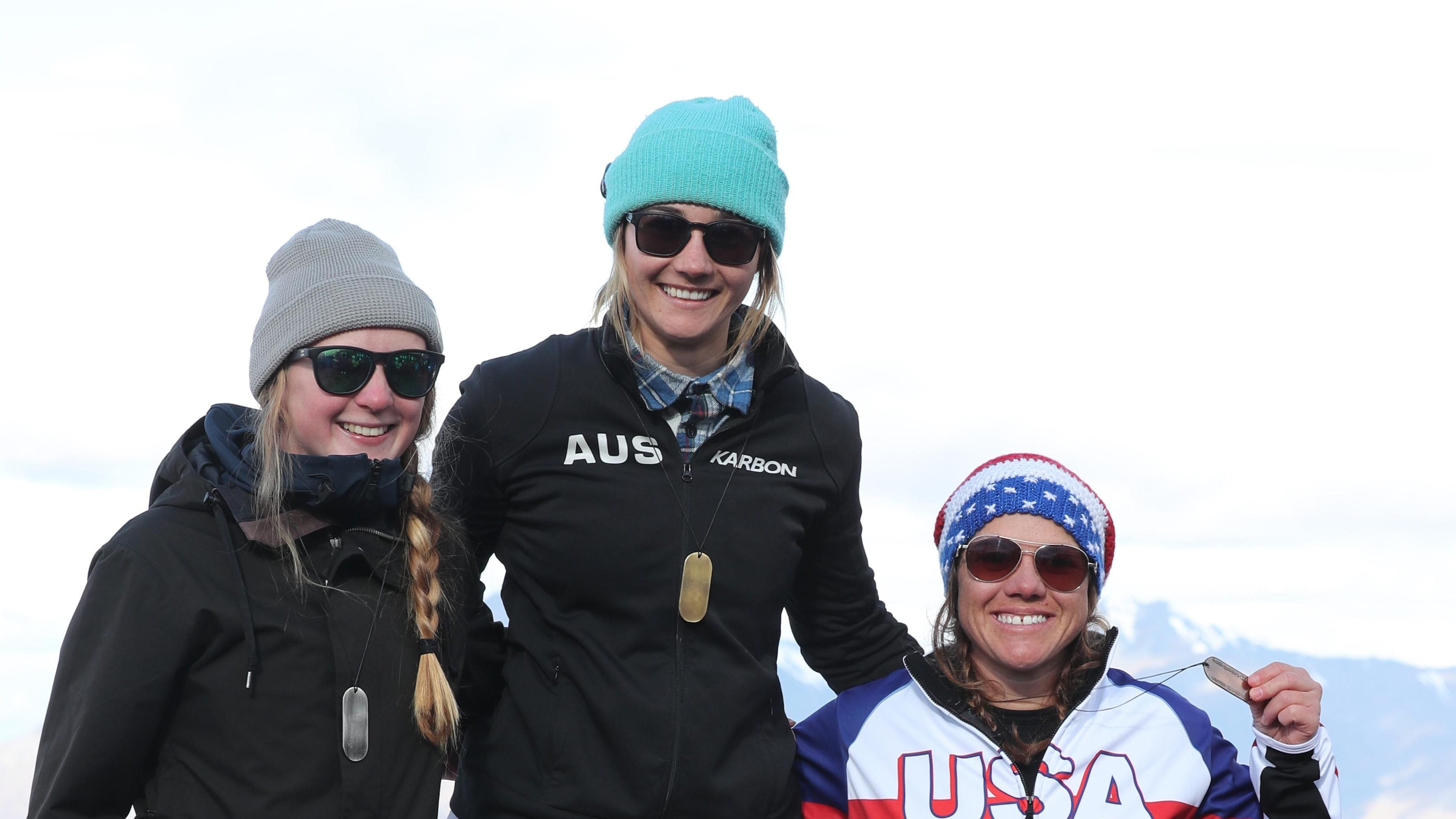 The World Para-snowboard Southern Hemisphere Cup provided the top Para-snowboarders with a highly competitive opportunity ahead of tomorrow’s event, while development Para-athletes looked to gain valuable points in this event, ensuring they gained a sort after start at Saturday’s World Para Snowboard Cup.

World Championships bronze medallist, Australian Joany Badenhorst showed her class as she led the field in all three runs of the Women’s SB-LL2 to take gold with a best time of 37.47. Silver and bronze medals were won by Cassie Cava (Great Britain) and Brittani Coury (USA) respectively.

Fellow teammate, Aussie Simon Patmore, was hot on the heels of world number one winner, Michael Minor (USA), to take silver in the Men’s SB-UL, behind Minor’s time of 34.67 and in front of James Side (USA).

Tomorrow will see a strong field of Para-snowboarders back at Treble Cone to compete in the World Para Snowboard Cup. This event will be hotly contested with vital points for qualification and selection to the PyeongChang 2018 Paralympic Winter Games on the line.