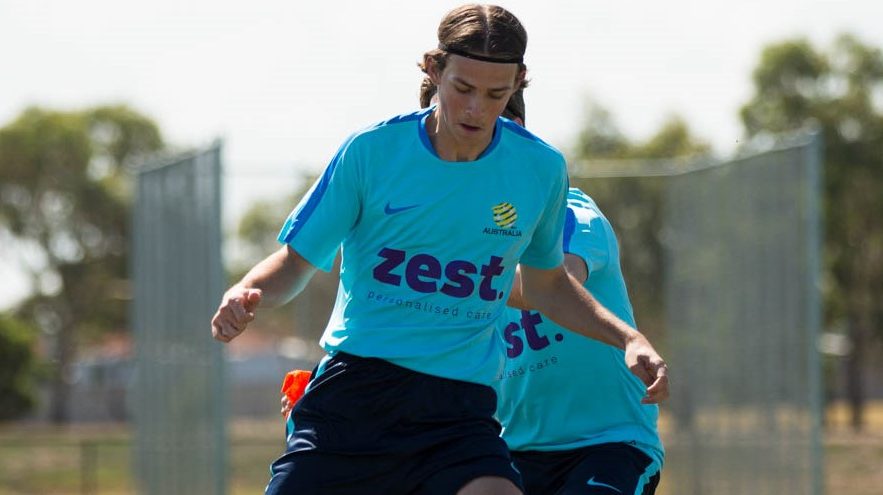 Head coach of the Pararoos, Kai Lammert has named his 14-player squad that will compete at the upcoming IFCPF World Championships, to be be held in San Luis, Argentina from September 6-24.

The Pararoos, who are currently ranked 16th in the world, have been drawn in Group D along with the Ukraine (1st), USA (6th) and Northern Ireland (13th) (www.ifcpf.com/ranking).

Having had the benefit of a number of training camps recently, Lammert is quietly confident of his team’s prospects heading into the tournament.

“We have had four really good training camps, two in Sydney and two in Melbourne, in the lead-up to the tournament,” said Lammert.

“I believe that we have a good competitive squad, with plenty of depth and options tactically.

“There is no denying that we have been drawn in a tough group, but our goal is to improve in every game we play and finish higher than 14th , which is what we did at the last World Championships in Spain [2013].

“We are all focussed on taking our game to the next level and we’ll see what happens after the group stage,” concluded Lammert.

Their first match of the tournament will be against the USA on September 11, followed by the Ukraine on September 13, and their final group match against Northern Ireland will be played on September 15.

The Pararoos will assemble for a pre-departure Training Camp at Valentine Sports Park in Sydney from 2-6 September before heading to Argentina.

Photo with thanks to Football Australia