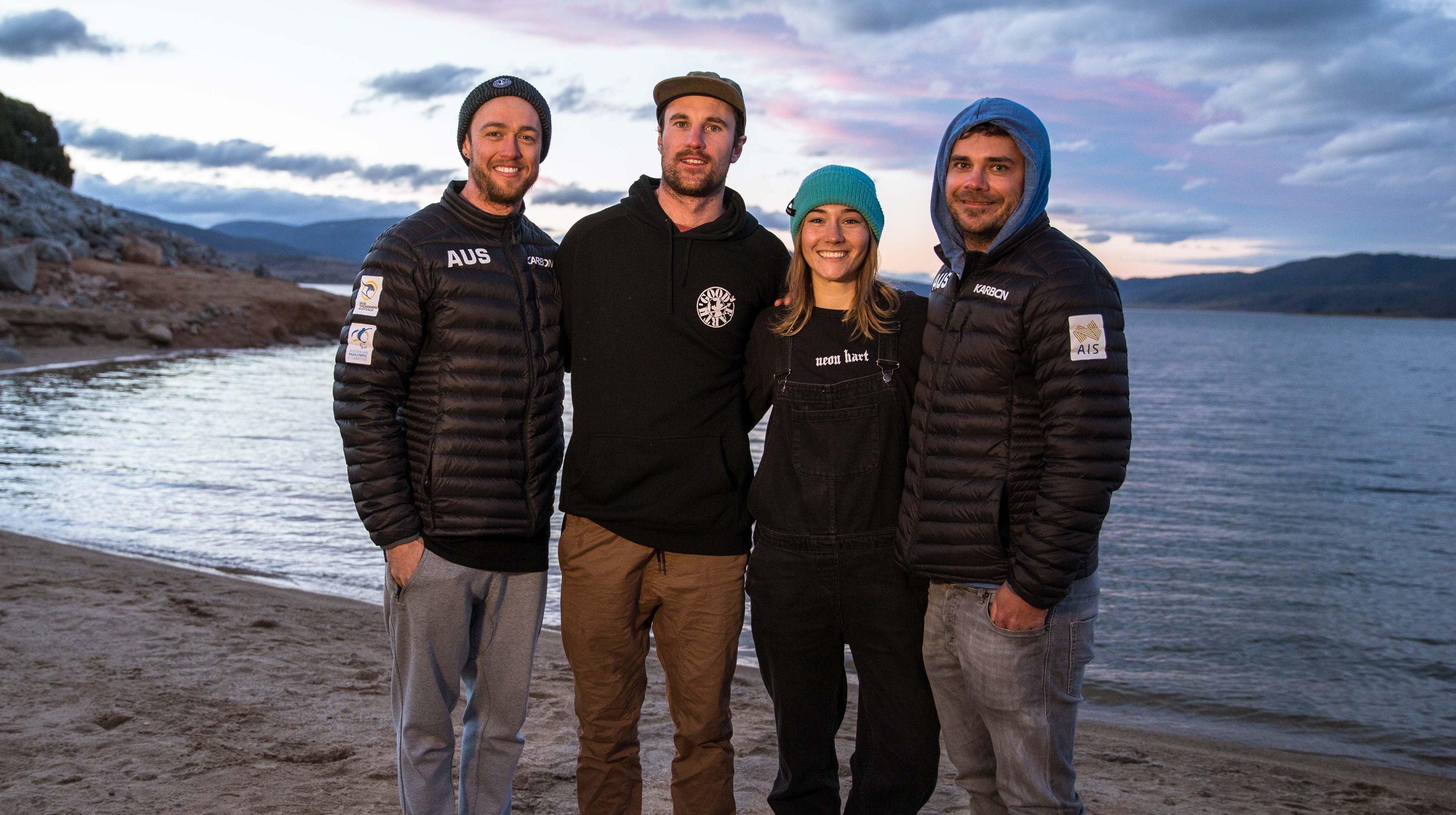 In their first event since the IPC World Cup tour finished in February and a southern winter season that focussed on training and strength and conditioning without the pressure to compete, the team are looking good and feeling on their game.

Ranked world number two in the banked slalom and snowboard cross SB-LL2, Joany Badenhorst said that she was excited about her first event for the 2017-18 season ahead of the 2018 Paralympic Games in March.

“I have put in a lot of hard work leading into this season ahead of the 2018 Paralympic Games, so it’s game on,” Badenhorst said.

“So much blood and sweat went into preparing and planning this race [the Banked Slalom] so I am incredibly excited to compete.”

Badenhorst has her sights firmly set on Paralympic success after being ruled out of the Sochi 2014 Winter Paralympic Games because of a crash in training that dislocated her knee and fractured her hip.

Today, she is 100% healthy and ready to replicate the success of her 2016-17 season where she won the IPC World Cup Crystal Globe as the overall winner of the women’s snowboard cross, as well as winning bronze medals in snowboard cross and banked slalom at the 2017 World Para-snowboard Championships in February.

Badenhorst will be joined by teammates Simon Patmore, Sean Pollard and Alex Handley in Treble Cone, who have been training together at Perisher and Mt Hotham this southern winter season.

”My team and I have had such a progressive domestic season so far and we are looking forward to great things to come!” she said.

For results and updates, visit www.wintergamesnz.kiwi/results