Neumueller off to a winning start 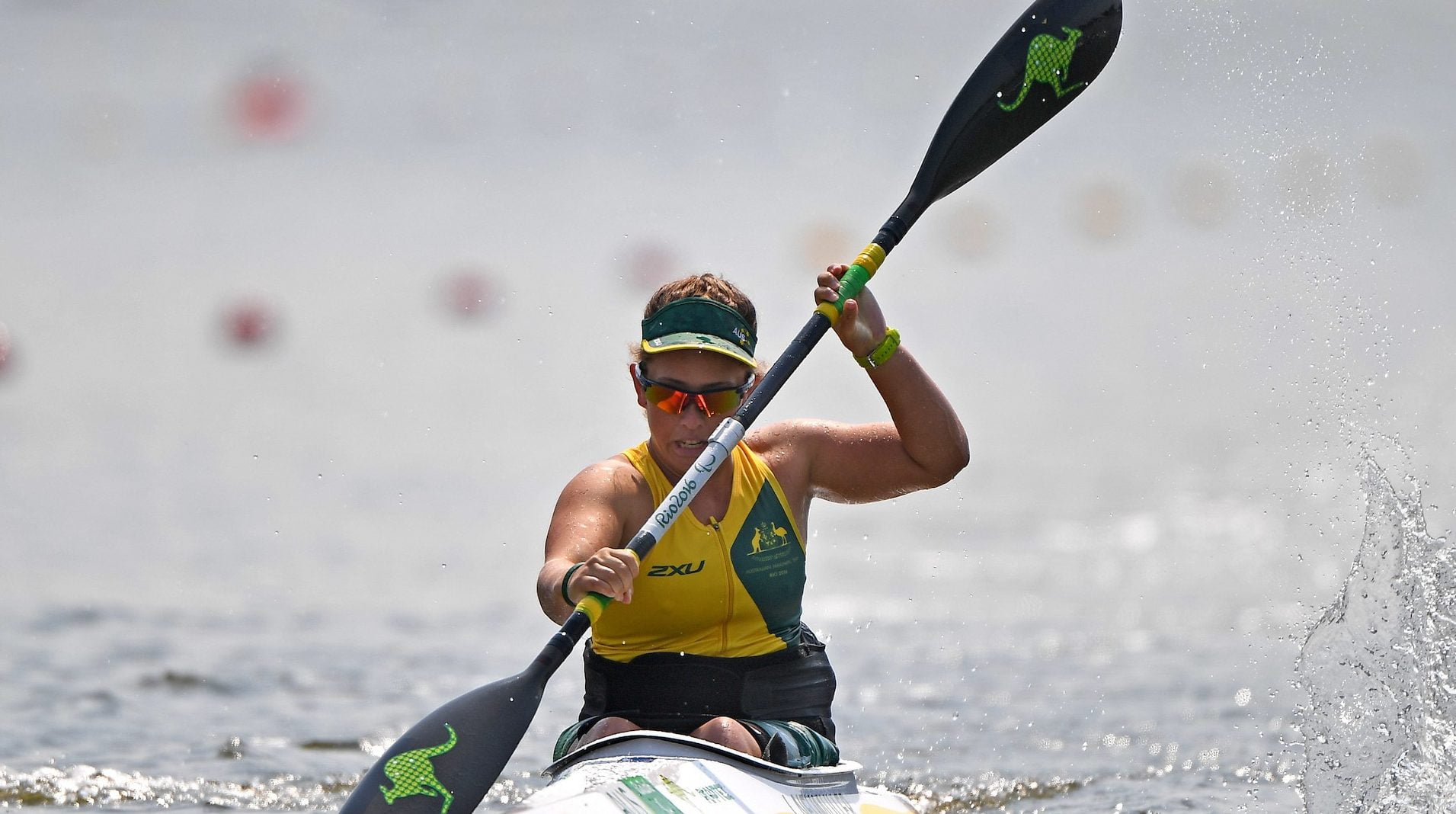 Jocelyn Neumueller won the women’s VL1 title to cap off a successful opening day for the Australian team at the 2017 ICF Paracanoe World Championships in Racice, Czech Republic, on Wednesday.

All eight Australian paddlers made it safely through to A finals in Racice, with Neumueller the only one of the group to contest a final on day one.

She finished well ahead of Japanese duo Akiko Nakajima and Monika Seryu to secure top spot on the podium.

It was the biggest win of Neumueller’s short paddling career, having come to Paracanoe on the eve of the 2016 Paralympics.

“It’s a great feeling, for a class that’s quite new and still evolving, I’m very happy with the way it turned out,” Neumueller said.

“I still am quite new, and for me it is still very much a learning experience, and improvement to come. It’s such an exciting time.”

22-year-old Neumueller, who finished fifth in the KL1 at last year’s Paralympics, admitted to feeling nervous before her busy Wednesday schedule, but after a shaky start slipped into the groove.

“I think I was a little bit unsure going in, and probably overthinking things a bit, but after that first race where things just didn’t quite feel right, I was able to get things back together for my semi-final,” she said.

“I was able to win that and qualify fastest for my final on Saturday, so I think that gave me more confidence going into this final today, just doing what I know I can do and doing the best I could, which turned out to be the best on the day.”

“I feel like I’ve come a long way over the past year, but I’ve definitely got so much further to go, so it’s really an exciting time.”