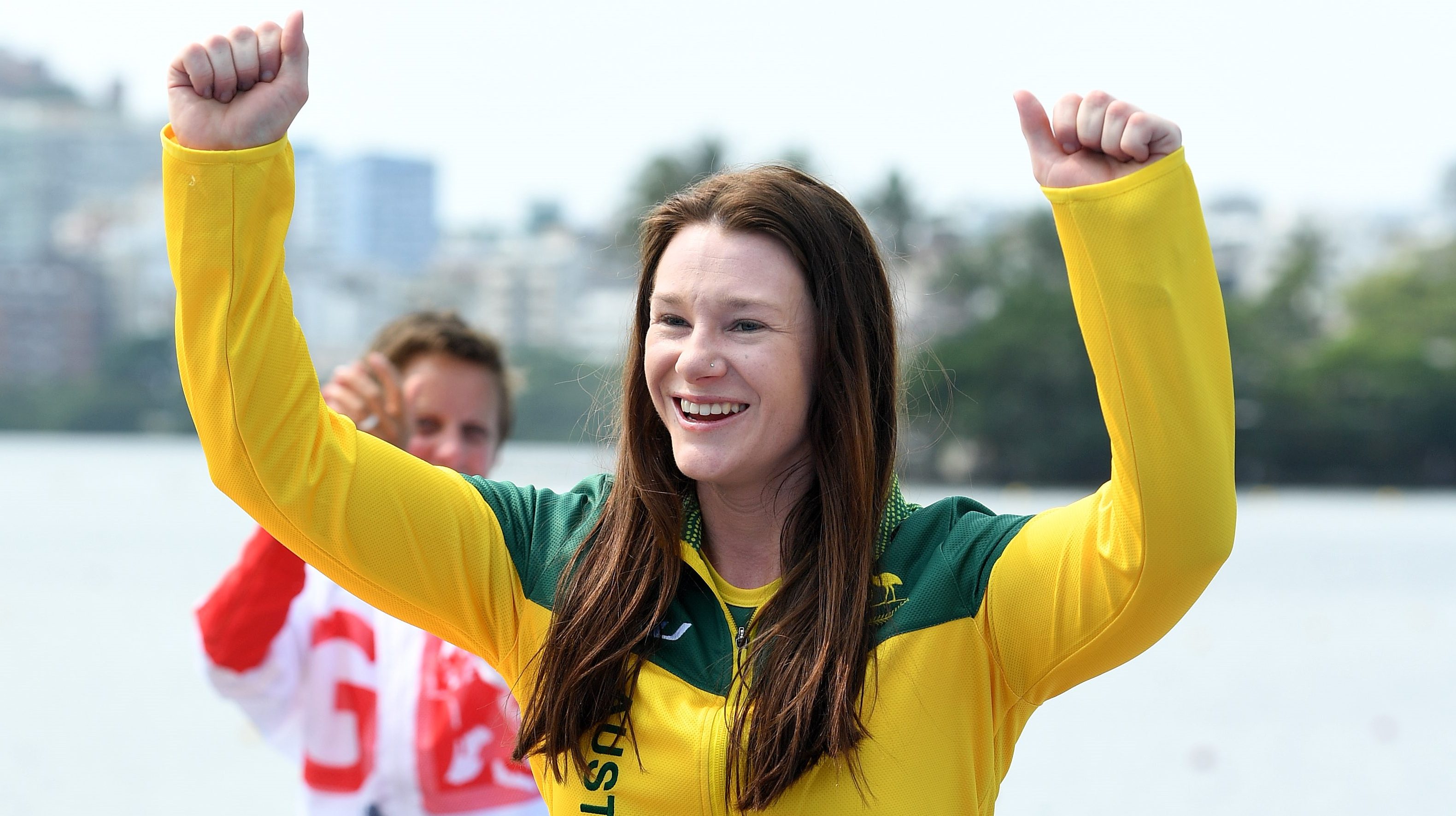 Australia has made a clean sweep of all three Para-canoe gold medals on offer on the second day of the 2017 ICF Sprint Canoe World Championships in Račice, Czech Republic.

Among the winners were Paralympic gold medallist, Curtis McGrath, five years and one day since losing both his legs in Afghanistan.

“There’s a bit of significance, but it’s just a sub-thought to what really matters on the start line,” McGrath said.

“I like to think I get out there and make the most of the opportunities that I’ve got. There’s a lot of guys that are going through a tough time back in the military and outside the military with their post-traumatic stress and what’s happened to them in their service.

“So if I can show that getting out there and getting active leads to a positive and healthy life, it’s the least I can do really.”

Rio 2016 silver medallist Amanda Reynolds and bronze medallist Susan Seipel were Australia’s other winners in what were perfect racing conditions.

Reynolds said she was relieved to paddle a strong race in her final after a disappointing semi-final on Wednesday.

“I crossed the line and I didn’t know, I thought I must have stuffed it up like I did yesterday,” Reynolds said.

“I felt a lot more controlled than yesterday. Yesterday was just a panic paddle I think.

“I think I just had to get my head back together and get back on top of it.”

Seipel triumphed in the VL2 final despite a limited preparation.

“It feels pretty special, especially as I haven’t really been focusing on the V very much,” Seipel said.

“I guess if I can stay on top with minimal training in the V, that’s fantastic. And if it gets included in the Paralympic program, I’ll focus on it a bit more.

“I think it would be great if it does get on to the program. It was so successful last year, I think we had a great debut as a sport.”