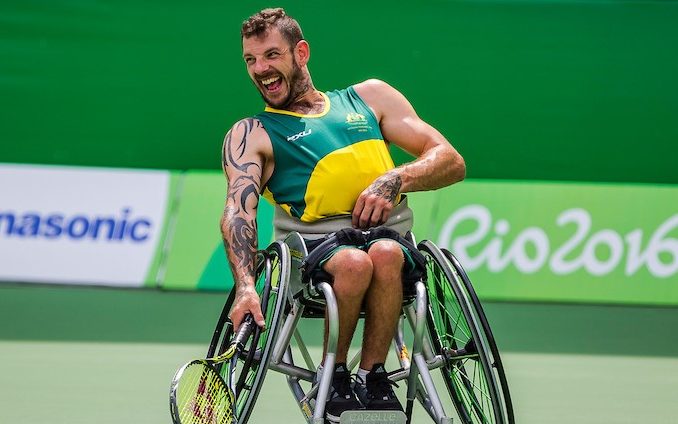 Davidson recorded the standout result on the final day of play, as the world No. 5 beat world No. 1 David Wagner (USA) for the first time in seven attempts to lift the quad singles crown.

With Wagner having halted the progress of last year’s runner-up Kyu-Seung Kim (KOR) in the semi-finals, as Davidson ended Canadian hopes by beating Rob Shaw, the Australian went on to win the final 6-2, 6-7(4), 6-1 for his third tournament victory of the season, after back-to-back International Tennis Federation (ITF) 1 titles in South Korea in May and June.