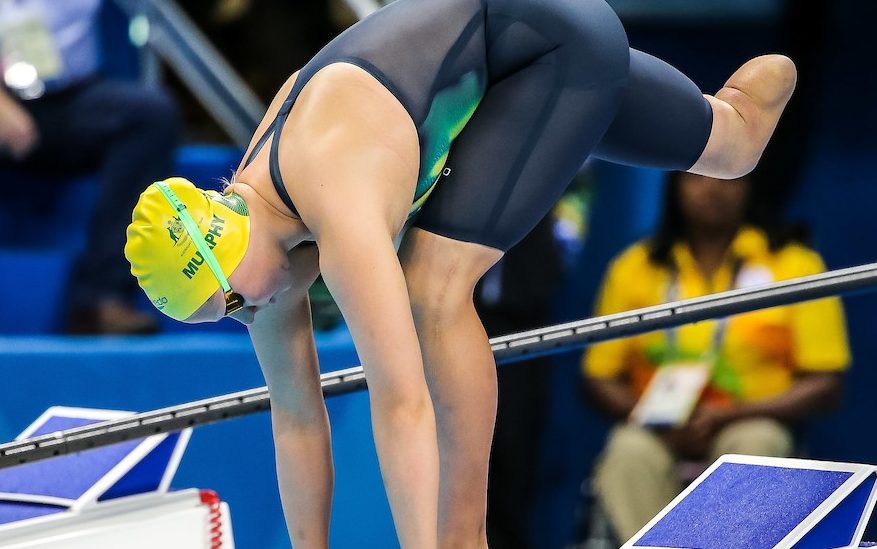 Gold Coast locals and swimming fans will be treated to a star-studded preview of the 2018 Commonwealth Games, as Swimming Australia announce the Gold Coast Aquatic Centre (GCAC) as the host venue for the 2018 Australian Swimming Trials.

Just five weeks before the Games kick off, the swimmers will put on a curtain-raiser like no other at the newly refurbished GCAC.

From 28 February – to 3 March, the Gold Coast will play host to the best swimmers from across the country as they race for the chance to represent Australia on home soil at the 2018 Commonwealth Games.

“The GCAC is a state-of-the-art location, and will no doubt be a fantastic backdrop for the athletes as they race at the biggest domestic event on the swimming calendar,” Anderson said.

The last night of competition will feature the announcement of the Commonwealth Games Swim Team, and Anderson said the Trials were a great opportunity for those that missed out on Commonwealth Games tickets to still be a part of the action.

“The 2018 Hancock Prospecting Australian Swimming Trials will provide our swimmers with an ideal opportunity to perform in the venue just five weeks prior to the Commonwealth Games, in front of a home audience.

“It will also provide spectators with a wonderful opportunity to see the Aussies race live before they take on some of the strongest swimming nations in the world, and we are pleased that our broadcast partner, Channel 7, will be broadcasting this event live to sports and swimming fans right around Australia,” Anderson said.

“The Trials will provide a great lead-in to the Gold Coast 2018 Commonwealth Games, for both Swimming Australia and GOLDOC, and will set the scene for what will be the biggest sporting event in Australia this decade,” he said.

“The event will act as a key operational trial ahead of the 2018 Commonwealth Games, with major involvement from GOLDOC staff in the planning and operational delivery of the event.”

Commonwealth Games Australia Chief Executive Officer Craig Phillips said he welcomed the opportunity for Australia’s leading swimmers to take to the water on the Gold Coast in preparation for the Commonwealth Games.

“We hope that these trials, contested close to the Games and at the Games pool, will ensure our swimmers are prepared for success at the Commonwealth Games.”

Paralympic silver medallist and Gold Coast local Monique Murphy said she is excited to be able to race in front of a home crowd.

“A lot of my family live in Brisbane, so I’m excited to have the chance to race in front of them,” Murphy said.

“Although I’ve only been on the Gold Coast a short time, the sense of community and support is powerful, and I am looking forward to showing everyone what I’m capable of.”