Medal success out of reach for McCracken and Anderson 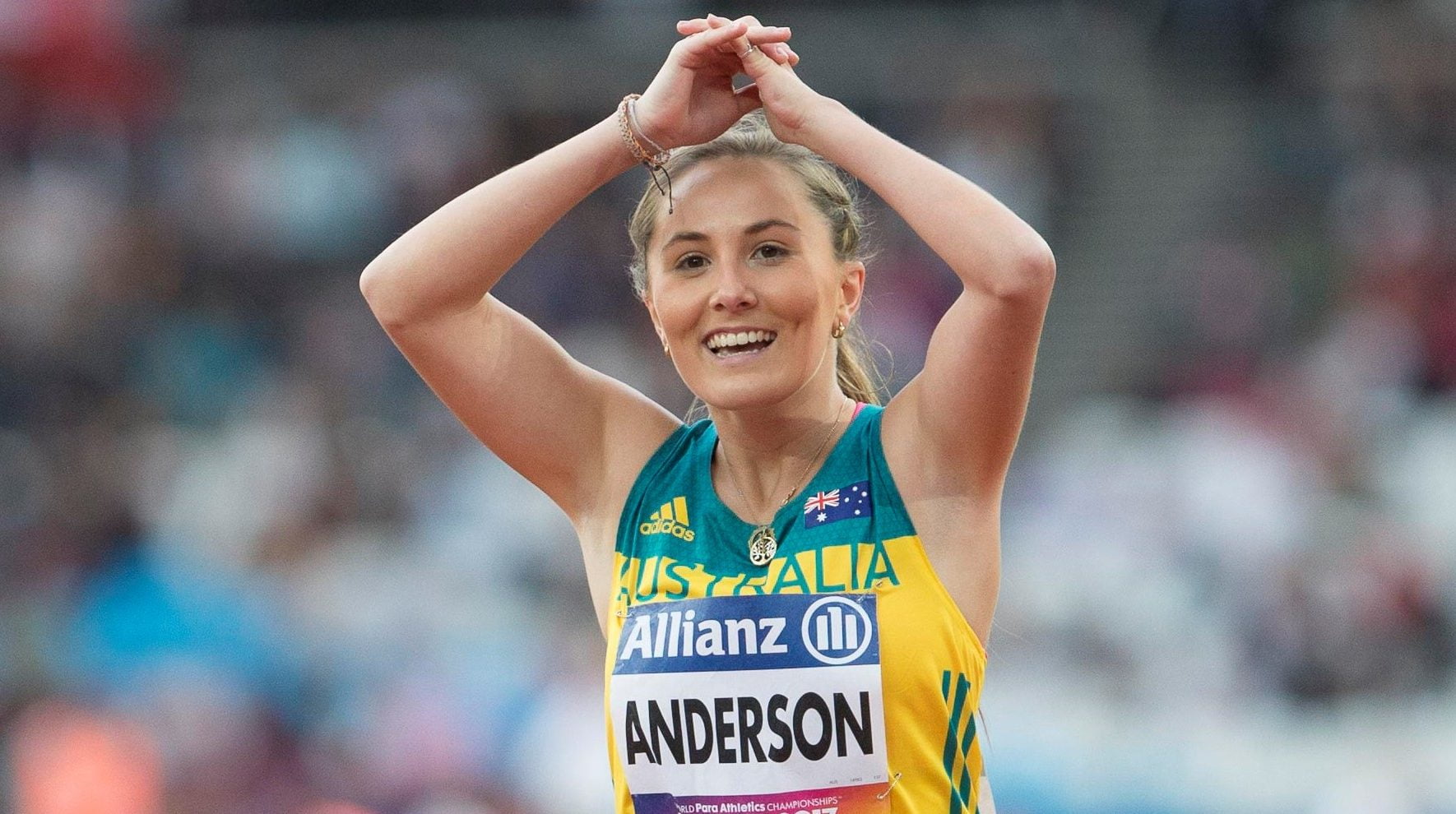 Medals eluded Australia on day seven of the 2017 World Para-athletics Championships, with only two athletes taking to the track and field at London Stadium.

Improving his fifth place finish from the 2015 IPC Athletics World Championships in Doha, Qatar, McCracken said although it would have been great to add another medal to his collection, he was happy to take the event as a learning opportunity.

“I’m happy with how I went in the race. My coach [Andrew Dawes] and I haven’t done a whole lot of work on the 800m, with my 100m event being the focus,” McCracken said.

“I was hoping to sneak through to win a medal, but the guys out there were all really strong.

“It was a slow race, but I know I’ve got to be smarter in terms of strategy, which is something that didn’t happen tonight. The first 600m was pretty bumpy, and then I struggled to push through for a better place in the last few hundred metres.”

McCracken will now turn his focus towards the T34 200m, to be contested tomorrow at 5:53am AEST.

Competing in her second event, but first medal event of the championships, Rae Anderson (F37, NSW) put her strength into the F37 discus, placing fifth with a throw of 20.04m.

Having competed yesterday in a closed, unticketed session, Anderson was thrilled to have her family in the crowd watching her.

“I love that I had mum out here in the crowd tonight seeing me compete at my best. I could hear everyone cheer around me, which was really nice,” Anderson said.

“I’m happy with my throws tonight. I know I can throw those big distances with some of the best in the world, and I know they are getting better with each competition, so it’s just a matter of time.”

Day eight of the World Para-athletics Championships will see Australians compete in five finals, including London 2017 world champion James Turner go for his second gold in the T36 400m.

With three more days of competition, Australians at home can watch the team live via www.paralympic.org.au/ParaSportLive