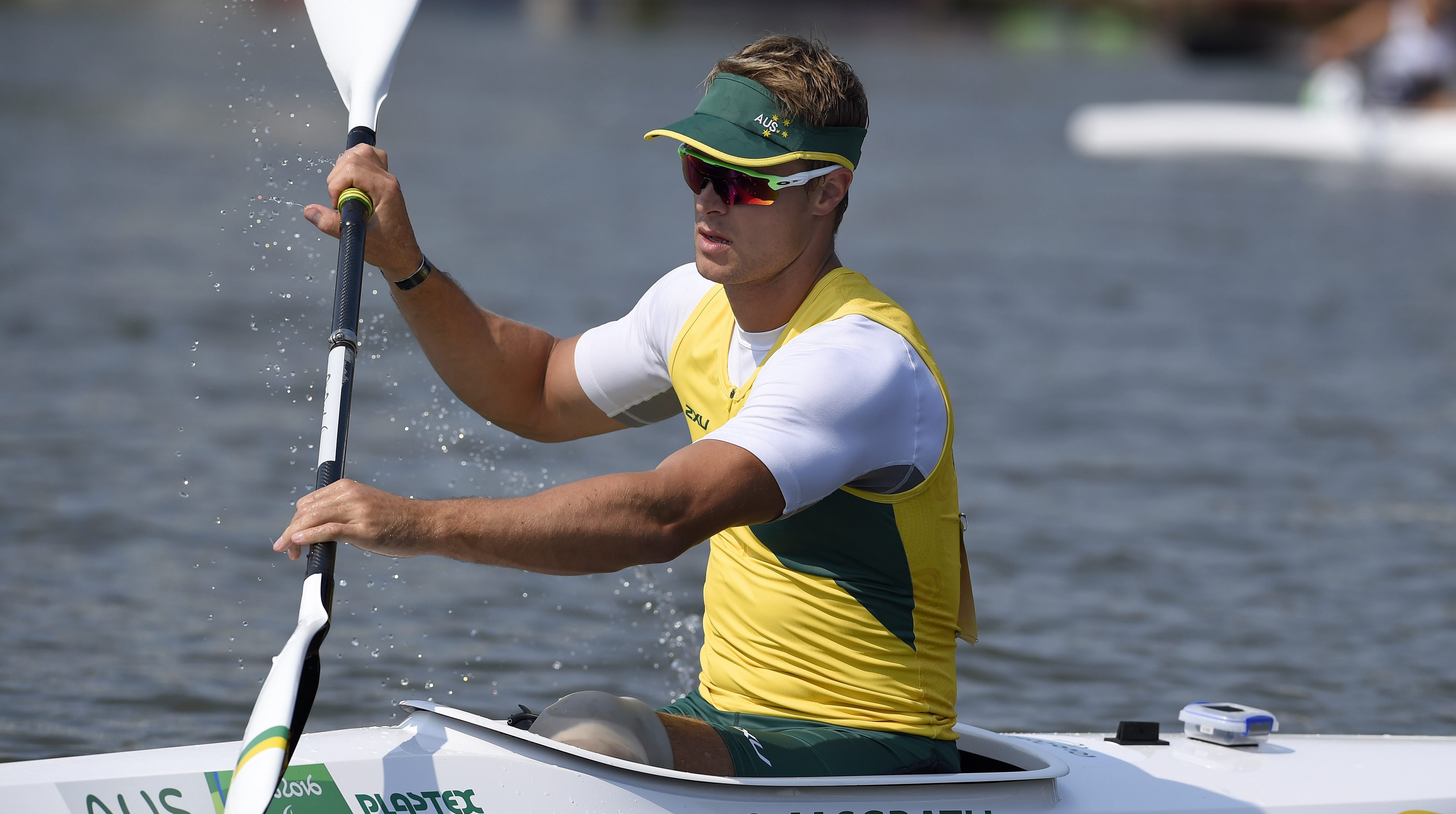 Prince Harry, Patron of the Invictus Games Foundation, has officially launched the countdown to the fourth Invictus Games at a celebration to mark 500 days to go until the opening ceremony of Invictus Games Sydney 2018.

The Governor-General also welcomed members of the Australian Squad training for selection in the team to compete at this year’s Invictus Games in Toronto along with accompanying family.

“The Invictus Games provides an important platform to recognise those who serve our country, both on active duty and veterans; and to be inspired by their spirit to have a go and rise above physical and mental challenges,” Sir Peter said.

“The Invictus Games in Sydney will acknowledge the vital role played by family and friends who give love and support to help guide the rehabilitation and recovery of our wounded, injured and ill competitors – from the frontline to the finish line.”

The Governor-General welcomed Leesa Kwok as an ambassador to help deliver the Invictus Games Sydney message to the community.

In a speech given at today’s launch event Prince Harry said:

“Sydney will soon be the custodian of the Invictus spirit and the focus for hundreds of men and women using the Invictus Games to motivate their recovery from physical and mental injuries.

“I know that people across the country – from Perth to Sydney, from Darwin to Adelaide – will embrace the Invictus Games and show their support for competitors from their local towns and right across the country. I have no doubt that the Sydney public will make these Games their own.

“The Invictus Games are coming to Australia – game on down under!”

Next year also marks the centenary of the end of World War I.

“Today we best honour the diggers of a century ago by supporting the servicemen and women, the veterans and their families of today. We are providing comprehensive support for our veterans to support them in a successful return to civilian life,” said Prime Minister Malcolm Turnbull.

“The Invictus Games are another great opportunity for the whole community to show our veterans, and those who serve today, that their nation and their community is behind them and will support them every step of the way as they recover from the injuries of war and as they go on to lead and succeed in civilian life,” Mr Turnbull said.

New South Wales Premier Gladys Berejiklian says the State is throwing its support behind the Games and the broader adaptive sports community.

“This will be a great opportunity to support the men and women who have overcome significant personal challenges as a result of the work they were doing to support us all,” said Ms Berejiklian.

“We are delighted that New South Wales will host the Invictus Games and I look forward to welcoming both national and international competitors, families, friends and fans to Sydney.”

The Chair of Invictus Games Sydney 2018, Lieutenant General Peter Leahy, revealed the sport of sailing will debut on the 2018 competition schedule.

“Sailing will be contested on Sydney Harbour and what a wonderful backdrop it will provide,” said Lieutenant General Leahy.

“Our mission is to positively change the lives of wounded, injured and ill active and veteran servicemen and women, and we invite everyone to join us in celebrating their achievement and determination at the Invictus Games in Sydney in 2018.”

Invictus Games competitor and Paralympic gold medallist Curtis McGrath says it will be an event to remember.

“At the Invictus Games you will witness people overcoming their injuries and adversities to achieve sporting greatness and get their competitive drive back,” said McGrath, whose story from being wounded on the battlefield to competing in the Invictus Games in London and Orlando exemplifies the healing power of sport.

“It is something very special and the Invictus Games raises awareness and helps people understand what we have been through. The event also supports the networks that support us to rehabilitate. I am very proud and excited to be an Ambassador for the Invictus Games Sydney 2018 cause.”

The Sydney Invictus Games will also welcome the family and friends who share the journey of rehabilitation and recovery.

“Having the Invictus Games in Sydney means that more family and friends will have the opportunity to watch their loved ones compete,” said Katrina Robinson, wife of Australian training squad member Gary Robinson.

“It will also give all Australians the chance to join the Invictus movement and support our brave servicemen and women.”

More than 500 competitors from 18 nations will compete in 10 different adaptive sports in Sydney from 20-27 October in 2018. The events will be staged across Greater Sydney, including Sydney Olympic Park and on and around Sydney Harbour.