Steelers down, but not done in Japan 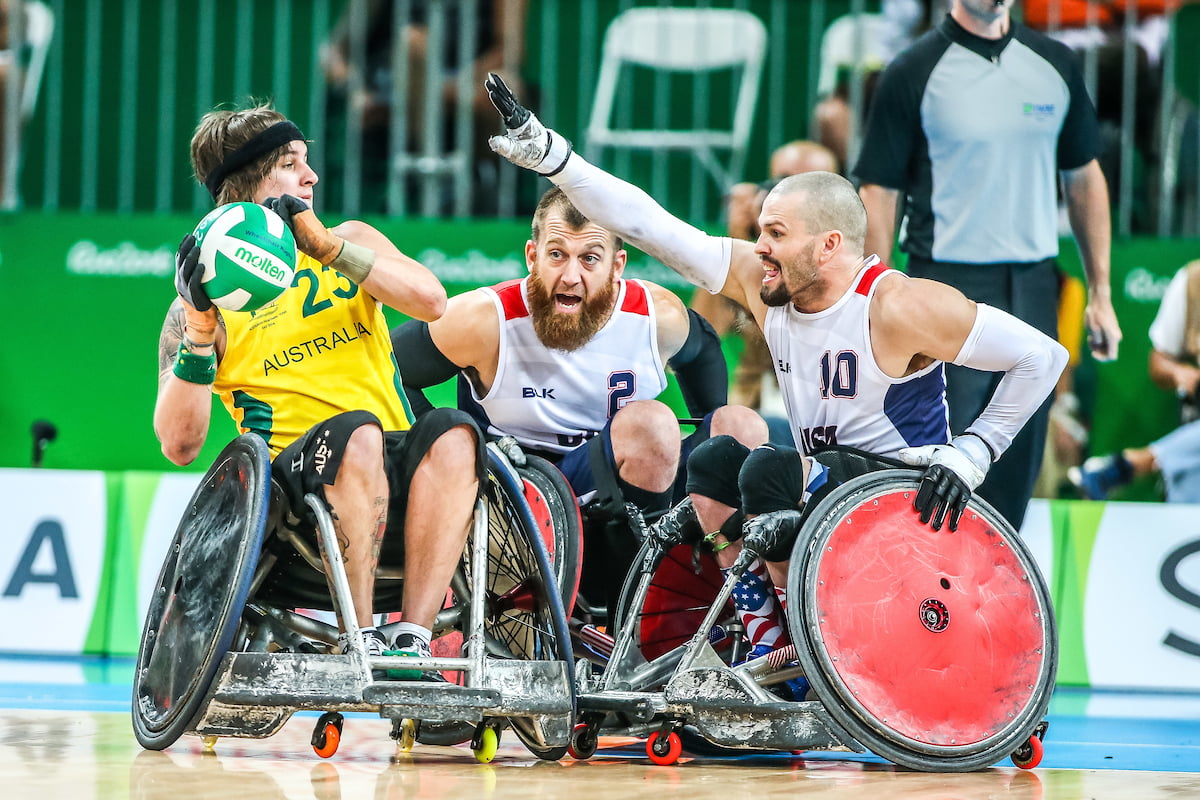 With each team facing off three times in total over the past three days, the Americans secured a direct passage to the decider as the top qualifier.

It leaves Japan and Australia in a semi-final showdown tomorrow morning for a chance to upset the Americans when the gold medal goes up for grabs.

Heading into today’s action with just one win from four matches, the Steelers were hoping to bounce back to form with two strong wins.

Those hopes were soon dashed.

A 54-50 loss against Japan, marred by some awful ball security, was compounded in their next match against Team USA when five turnovers in the final quarter handed the Americans a 56-51 victory. Scores were locked at 42-all at the end of the third quarter.

Australian head coach Brad Dubberley did his best to hide his disappointment at full-time, but there was no hiding the fact that those costly errors late in the contest were committed primarily by his most seasoned campaigners.

“We were in control for most of that game [against Team USA],” Dubberley said. “But in that last quarter, we had some of our most experienced players cough up some uncharacteristic and stupid turnovers. You’d expect a lot more out of those players.”

And Dubberley knows all too well that the time for second chances at this tournament has passed.

“We really want to beat Japan on their home court tomorrow and make it to the final,” he said.

We’re still going to focus on our development and give our new players some good minutes, however we want to make sure we get this win and give ourselves some extra game time against two teams of this calibre as we move forward.

“We’re improving, but we have got to be better with a few things here and there.

“To be brutally honest, everyone just has to settle down and not be so concerned about results. Even though we are judged on win and losses, it’s about winning World Championships and Paralympics. That’s what we’re working towards.

“We’re giving a lot of court time to these new guys who are going to make a big impact when it matters.”

Australia and Japan will face off in the semi-final tomorrow at 11am (AEST), with the winner moving through to the gold medal match against Team USA at 2pm.

SEMI FINAL – Sunday 28 May at 11am (AEST)
Australia vs Japan