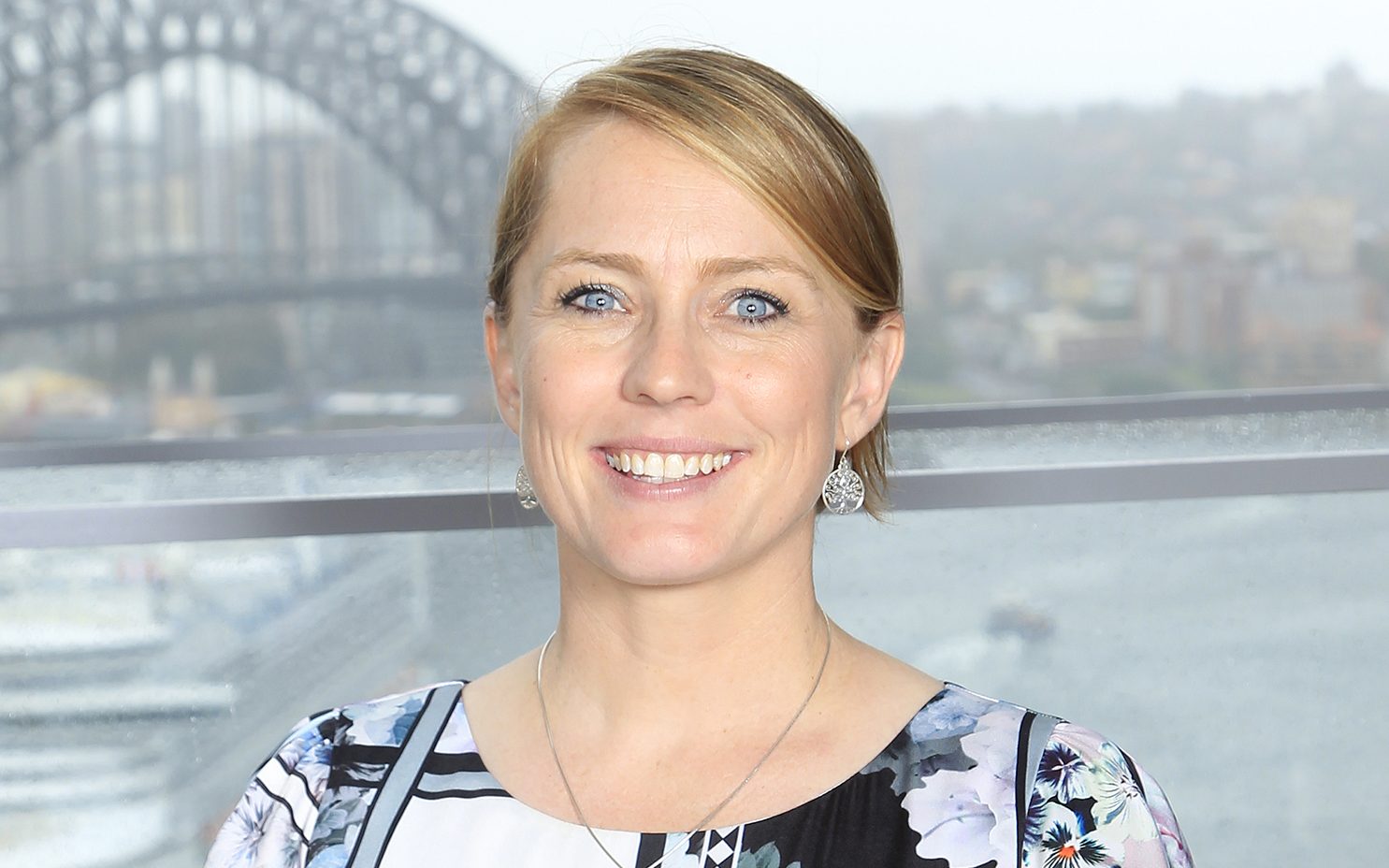 The Chief Executive Officer of the APC, Lynne Anderson, made the announcement today (2 May) in Sydney, NSW, at the APC’s first high performance conference for the Tokyo campaign, entitled ‘Mission 2020’, attended by national federations, the Australian Institute of Sport (AIS), and other APC partners involved in preparing the Australian Paralympic Team.

“Kate’s leadership skills saw the Australian Paralympic Team create team camaraderie that allowed us to again fight above our weight, and her ability to be hands on with each sport federation, while directing the team holistically makes her the ideal candidate for the Tokyo 2020 role.

“The APC has deliberately appointed Kate as Chef de Mission this early in the cycle as we recognise the importance of the role, and the need to be as prepared as we can be in an increasingly competitive and relentless competition for Paralympic medals.

“Having already created a vision for the Team, I’m looking forward to seeing her take the Australian Team to new heights over the next three years, and I have no doubt she will excel in her role as Chef de Mission.”

McLoughlin said she is incredibly proud to continue her reign as Chef de Mission after leading Australia to its goal of a top five finish on the medal tally at the Rio 2016 Paralympic Games.

“I’m honoured and very grateful to be appointed to this role once again, but more than anything, I am looking forward to building on the progress we made together during the Rio campaign,” McLoughlin said.

“In the lead-up to Rio 2016, the Australian Paralympic Team created a supportive culture that bred success, and as Chef, my job will be to further develop our strengths to generate an even more inclusive, athlete-centric and elite focus, to once again achieve our goal.”

While a top five finish will be the goal once again for the 2020 Australian Paralympic Team, McLoughlin said her athletic-centric strategy will focus not on the medal tally of the individual sports, but the overall result.

“I always thought a top five finish in Rio would be achievable, but it was most definitely touch-and-go. In Tokyo, we’ll likely have Russia back in play, and a number of countries will be investing more time, effort and money. The Australian Team will be up for the challenge, but our success will boil down to our ability to work closely with our sporting partners to effectively utilise every possible resource available to us.

“It is for this reason, it’s so important to have leadership known early, so that we can make key decisions with the support of Australia’s Paralympians, to ensure we are well planned and prepared for the challenge ahead.

“The APC is currently working with athlete leaders to establish an Athlete Commission, which I will be consulting whenever possible, and once again, we’ll be implementing the roles of Team Captains, who helped create the thriving culture we had in the year leading into Rio.

“Part of my role as Chef de Mission will also be taking into account the wellbeing of athletes pre, during and post Games. The APC will support wellbeing by working with each sporting federation, the AIS, as well as the state sport institutes and academies.”

“It was fantastic to see so much support from the Australian public during the Rio 2016 Paralympic Games. We had exceptional coverage, thanks to Channel 7 and our other partners, and we’re looking forward to continuing to make inroads for the Paralympic movement across Australia.

“Tokyo 2020 will be another opportunity for everyone to throw their weight behind the Australian Paralympic movement.

“There’s something about a Paralympic athlete that resonates with the everyday Australian. They’re not just elite athletes. They’ve overcome their own unique challenges to carve out a brilliant careers.

“Our Team relies on the support of Australians. Whether it’s a small contribution, to large donations from our corporate partners, we’re looking forward to everyone joining us on our mission, and to be represented so proudly by our athletes.”

Currently the APC’s General Manager of Paralympic Performance, McLoughlin was also the Deputy Chef de Mission of the Australian Team which finished fifth on the medal tally at the London 2012 Paralympic Games.