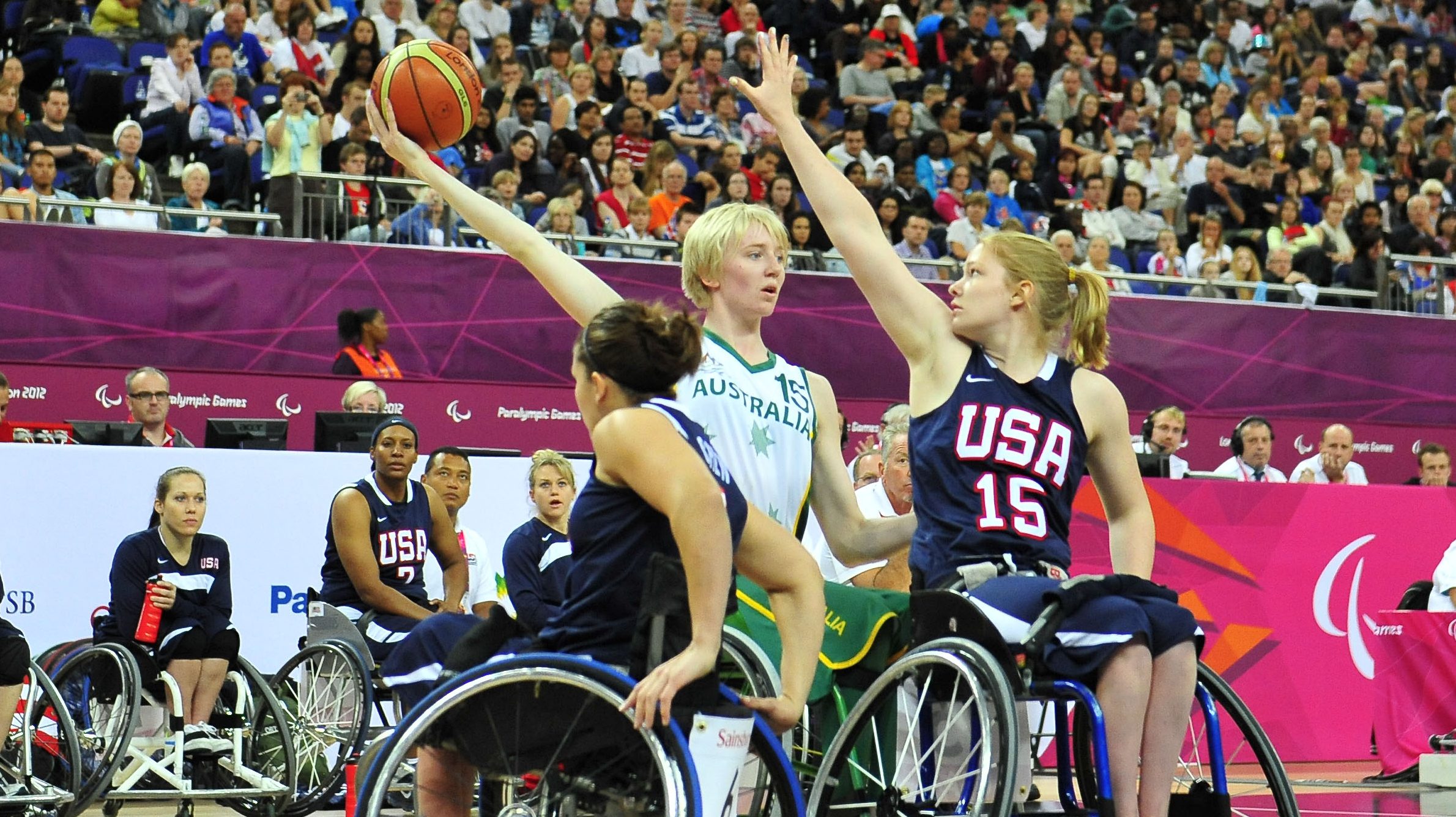 The Australian Gliders will continue their preparation for the AOZ qualifiers later this year with two international tournaments in Germany and England from June 2-9.

The World Super Cup in Frankfurt, Germany is a three-team tournament between the host nation, Australia and the Netherlands which runs from June 2-4.

The Gliders will then head to Worcester, England for the Continental Clash where they will be pitted against Great Britain, Japan and Germany from June 6-9.

These two tournaments follow the Osaka Cup in February which was David Gould’s first foray as the Gliders head coach.

“The Osaka Cup showed us that we are on the right track as a team and coaching staff,” said Gould.

“We now want to take another step and work on our structures further. The goals are for the girls to get some more international competition and to see where we are as a team and what we need to work on moving forward.”

Gould has travelled around the country in recent weeks, meeting with some players and working in mini-camps with the athletes individually.

That, combined with performances in the 2017 WNWBL season, have determined the final team of 12 that will compete for the Gliders next month.

Georgia Inglis from the Red Dust Lady Heelers and Ella Sabljak from the Queensland Comets round out the WNWBL players with Shelley Cronau, currently playing internationally in Spain, making up the team.

“We have a good mix of experience and knowledge as well as some young, developing players in the team,” said Gould.

“Sarah Stewart is back in the mix after not playing international competition for over 12 months and she is great with the developing players as well.”

While Gould is not focusing on results for the two tournaments, he is expecting most competing teams to be at full strength.

“Great Britain finished fourth at the Paralympics in Rio, Netherlands finished third, Germany finished second but have a bit of a new-look team following a few retirements while Japan are looking to qualify at the AOZ tournament like us.

“I’m not looking at wins and losses. It’s all about developing and giving every player some good time on the court.”