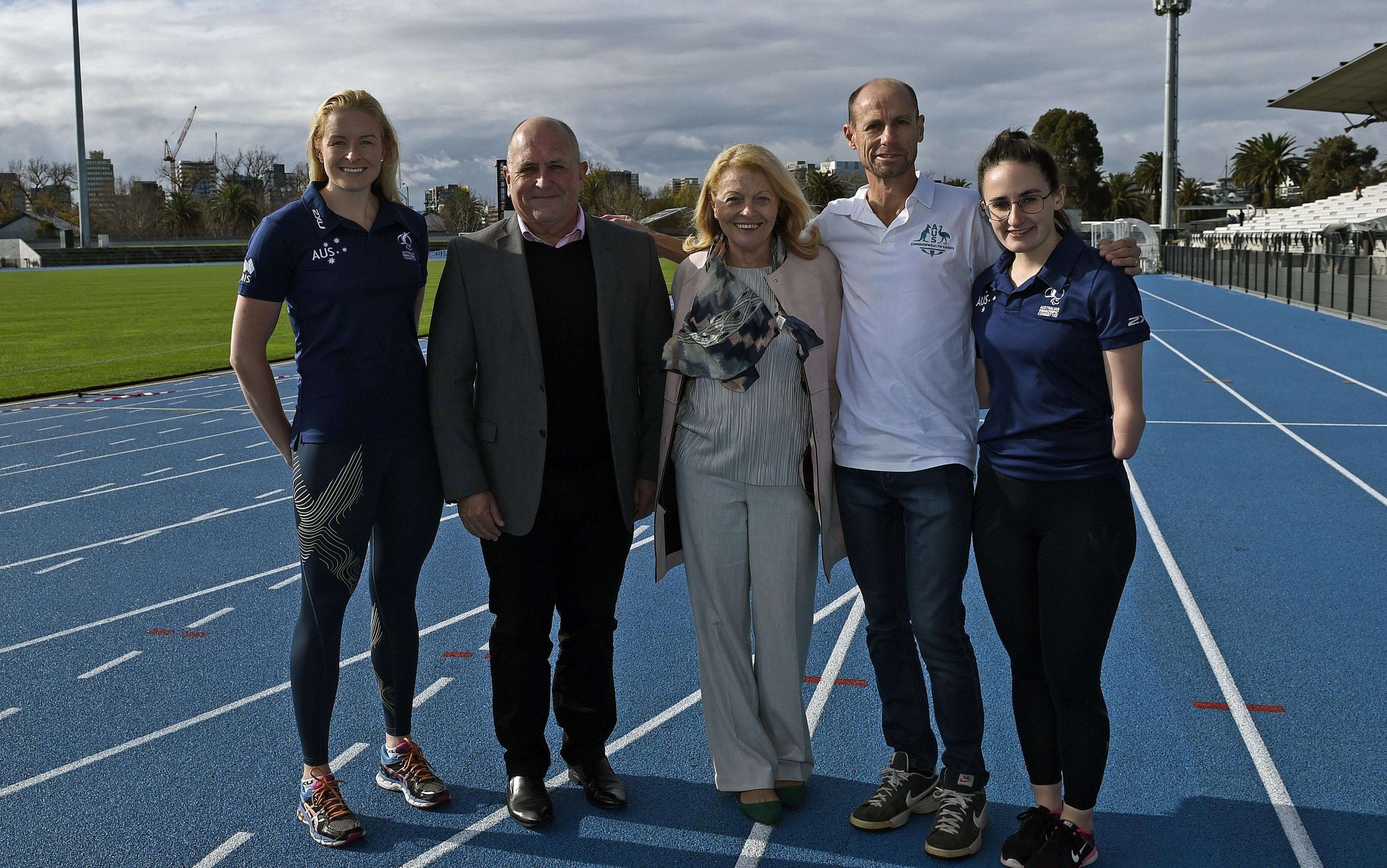 The first of its kind between peak bodies, the partnership will see a new level of collaboration between CGA and the APC, with the benefits shared by Australian athletes.

As part of the agreement, the APC will contribute to the successful planning, organisation and management of the 2018 Australian Commonwealth Games team, with CGA, in turn, providing service support for the Australia’s Paralympic Teams.

“Commonwealth Games Australia believes that we stand the best chance of success by working collaboratively with our high performance partners,” Phillips said.

“The Australian Paralympic Committee has done great work preparing Australian teams for success, so we are really thrilled to formalise a partnership and to be able to call on their expertise in preparing our team for Gold Coast 2018.

“Gold Coast 2018 will feature the most extensive integrated Para-sport program in Commonwealth Games history, with some 60 Australian athletes competing in 38 events across seven sports.

“The job of Commonwealth Games Australia is to prepare our team as best we can, and create an environment where athletes have every chance to achieve success – and I am sure that by working together with the APC, we can achieve that,” Phillips said.

Chief Executive Officer of the APC, Lynne Anderson, believes the initiative has the potential to give Australian athletes a strong competitive edge for many Commonwealth Games and Paralympic Games to come.

“CGA and the APC share many similar objectives and face similar challenges, and we feel strongly that by joining forces, we will be better equipped to overcome those challenges,” Anderson said.

“CGA recognises that the APC has developed the capability to successfully plan and deliver large-scale, multi-sport national teams that achieve performance success within a positive, cohesive team environment.

“We are very excited to be invited to share our expertise with CGA during the Gold Coast 2018 campaign, and we look forward to strengthening our relationship as we look towards achieving success at the Tokyo Paralympic Games in 2020.

“We hope this groundbreaking partnership sets the platform for greater collaboration among Australia’s peak sporting bodies.”