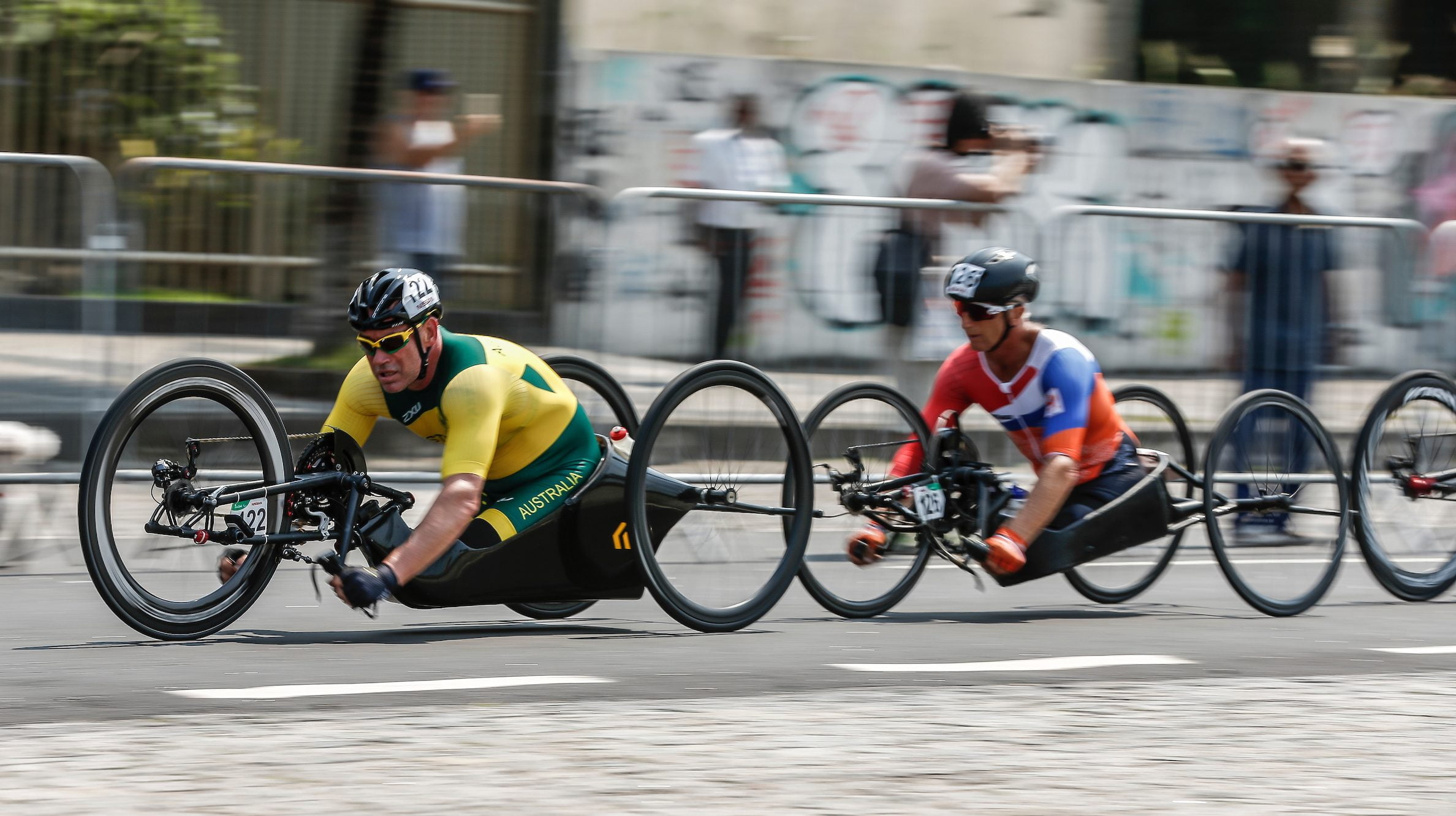 Cycling Australia is pleased to announce the Australian team for the 2017 UCI Para-cycling Road World Championships to be held in South Africa from 31 August 2017.

The team is fresh from the recent 2017 Australian Championships held in Victoria, while a number of riders have just arrived in Europe ahead of the upcoming UCI Para Road World Cups in Italy and Belgium in May.