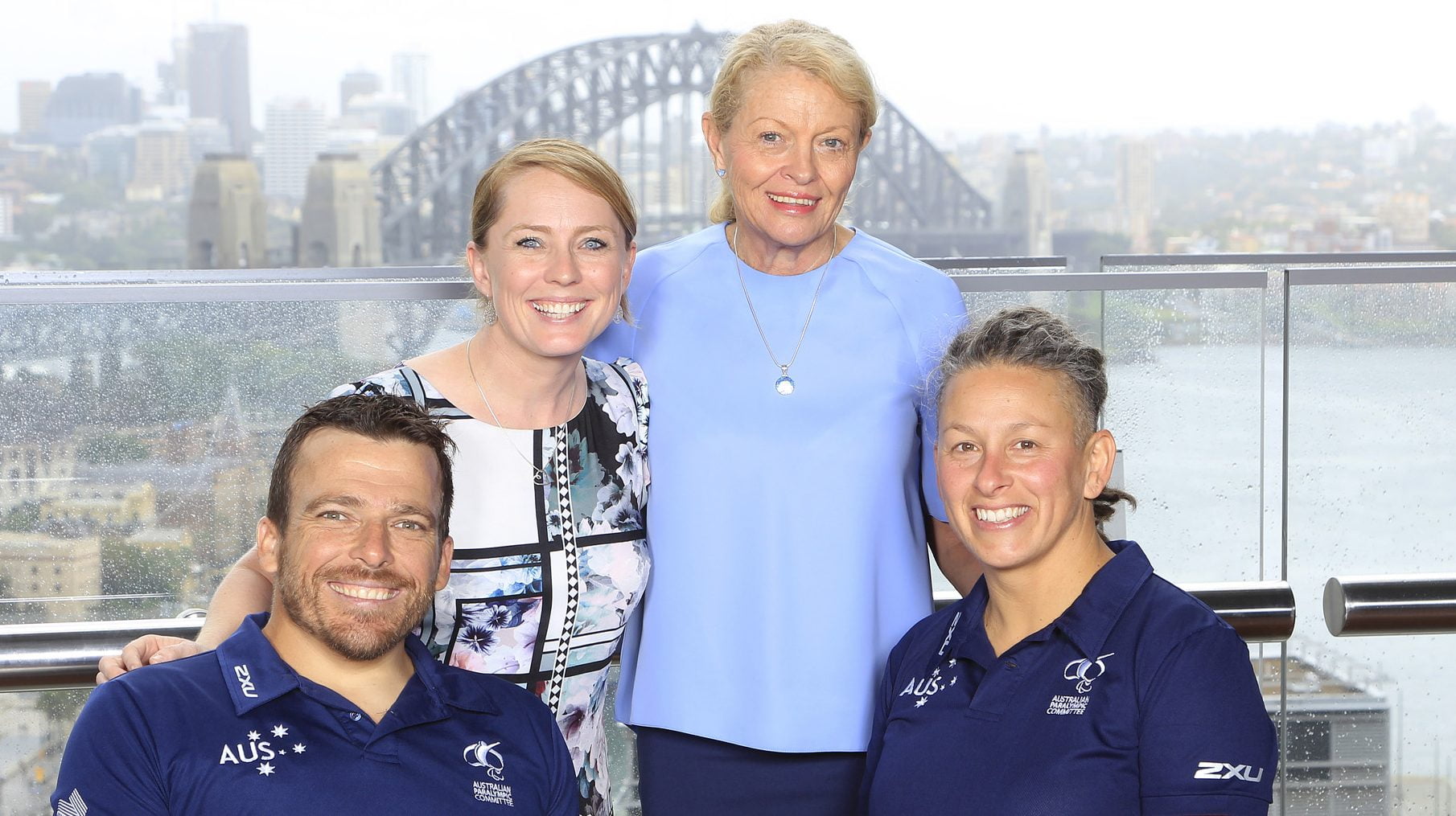 The Australian Government’s initiative to develop a National Sports Plan has been welcomed by the Australian Paralympic Committee (APC).

Federal Sports Minister Greg Hunt launched the initial stage of the plan in Canberra this week alongside the APC, the Australian Olympic Committee (AOC) and Commonwealth Games Australia (CGA).

It will focus on the four pillars of participation, performance, preventative health physical activity and integrity.

“It’s about allowing Australians to be their best selves and the country as a whole to achieve its maximum potential, and at our best there are always going to be Australians with the right support who will come through and be the best in the world,” Minister Hunt said.

Minister Hunt said the Government’s partnership with peak sporting bodies including the APC, the AOC and the CGA would be essential to the Plan’s engagement and success.

“As part of this important process, we want all Australians with a disability to be given the access and means to compete in sport at the level that their desire can take them, whether that be in a competition at the local community hall, or representing our nation in a packed stadium in front of millions of television viewers,” Anderson said.

“The launch of this National Sports Plan is an exciting step on that journey. It’s a challenge we will embrace, side-by-side with Government and our partners, and we will be doing everything we can to ensure Australian sport, and particularly, its participants with an impairment, achieve excellence over many more years to come.

“Our aim simply is to ensure equality of opportunity, access and respect for all Australians wanting to engage in sport. It is a wonderful chance to deliver real outcomes.

“Our success on the international stage, and the health and well-being of our children, is at stake if we don’t get this right.”

Further details on the Plan, including options for submitting views, are available at www.sport.gov.au. Contributions and ideas are due by 31 July 2017.