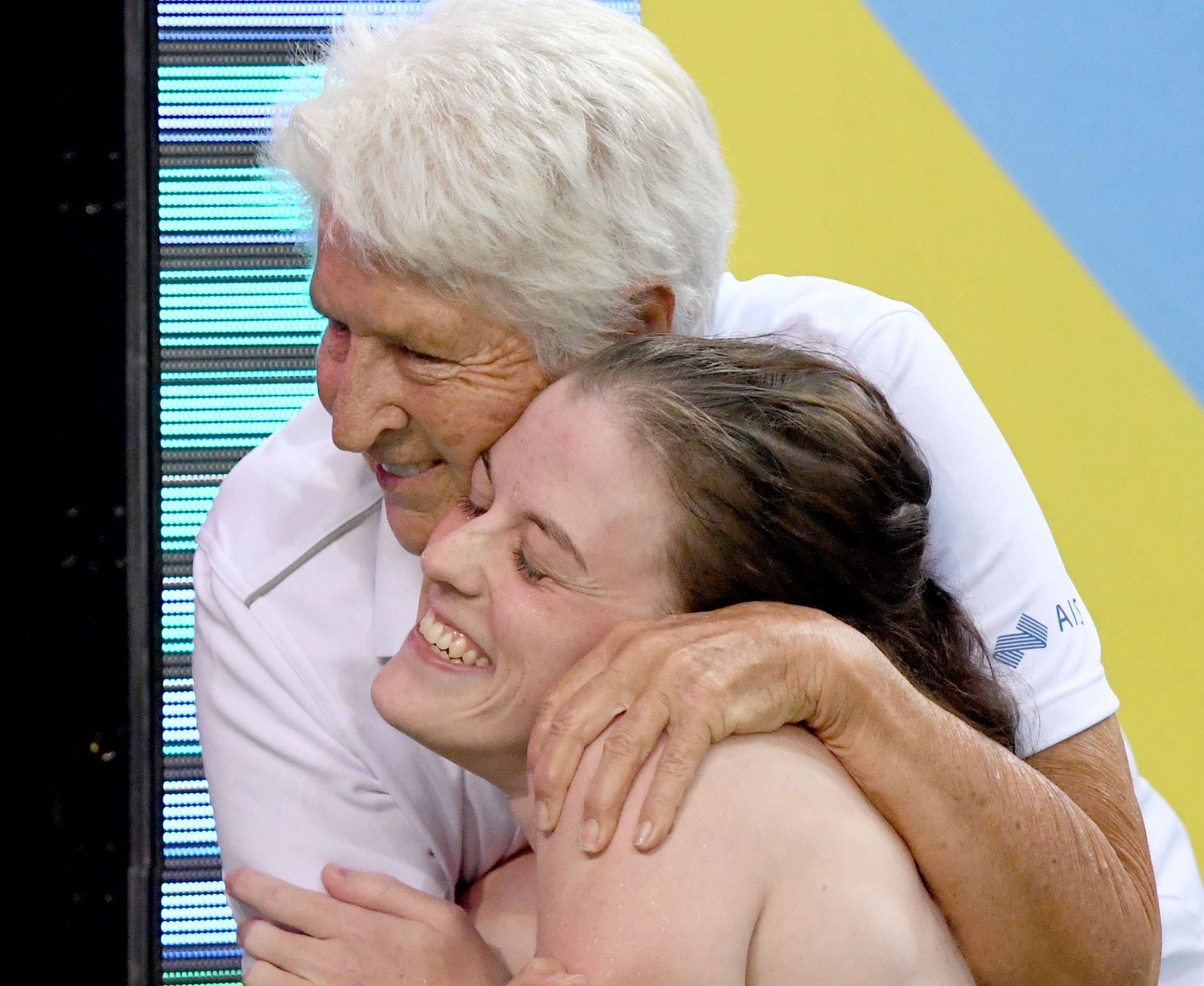 They will now be among 18 members of that team in the 20-strong Para Dolphins, named for the nine-day Championships.

They will be joined by two newcomers to the team in NSW pair, 12-year-old Jasmine Greenwood from the Bay and Basin Club in Jervis Bay and 19-year-old Abigal Lihou from Ferny Hills – who also set two new world best times during the week-long Championships.

Watson, who was only classified into the S4 wheelchair class last June wet to the Games as a real rookie and came out with gold and an new Olympic record in her pet event, the 50 metres freestyle.

But she has returned home to up her training under Chandler club coach Rob Hindmarsh at the Brisbane Aquatic Centre and build on her daily routines to smash two world records in one day, lowering her time to 37.87.

Swimming Australia’s Paralympic Program Manager Adam Pine is delighted with the way his athletes have returned from Rio and picked up just where they’ve left off and is full of praise for Watson.

”Rachael has demonstrated just what you can do if you work on your life skills as well as your swimming skills and that is just what she has done,” said Pine.

“To come where she has come from in less than 12 months is quite extraordinary and to see her improve since Rio is a real credit to her and her coach.

“Overall the return of these athletes has been great – I couldn’t be happier, especially with the team for Mexico capped at 20 and we have over 30 athletes who have met the qualifying standards.”

Photo with thanks to Delly Carr / Swimming Australia