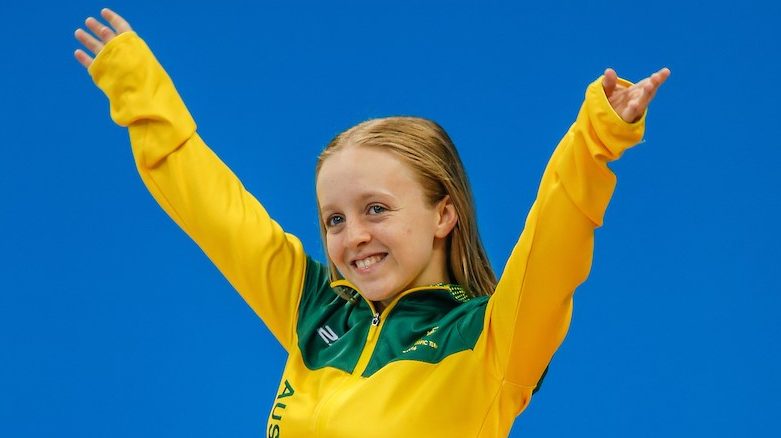 Para-swimming golden girls Tiffany Thomas Kane and Lakeisha Patterson have returned to the pool in the style off the back of their impressive multiple medal hauls at the Rio 2016 Paralympic Games, both claiming wins on the opening night of the 2017 Hancock Prospecting Australian Swimming Championships in Brisbane.

Dual Paralympic gold medallist Patterson (Lawnton) also starred on the night, racing strongly in the women’s 100m freestyle multi-class finals to take gold in 1:05.67 ahead of swimming superstars Rachael Watson (Chandler) in 1:28.69 and Female Paralympian of the Year Maddison Elliott (NU Swim) in 1:06.29.

Heats commence at 11:00am AEST today.