Kelly scoops up at the Triathlon Australia awards 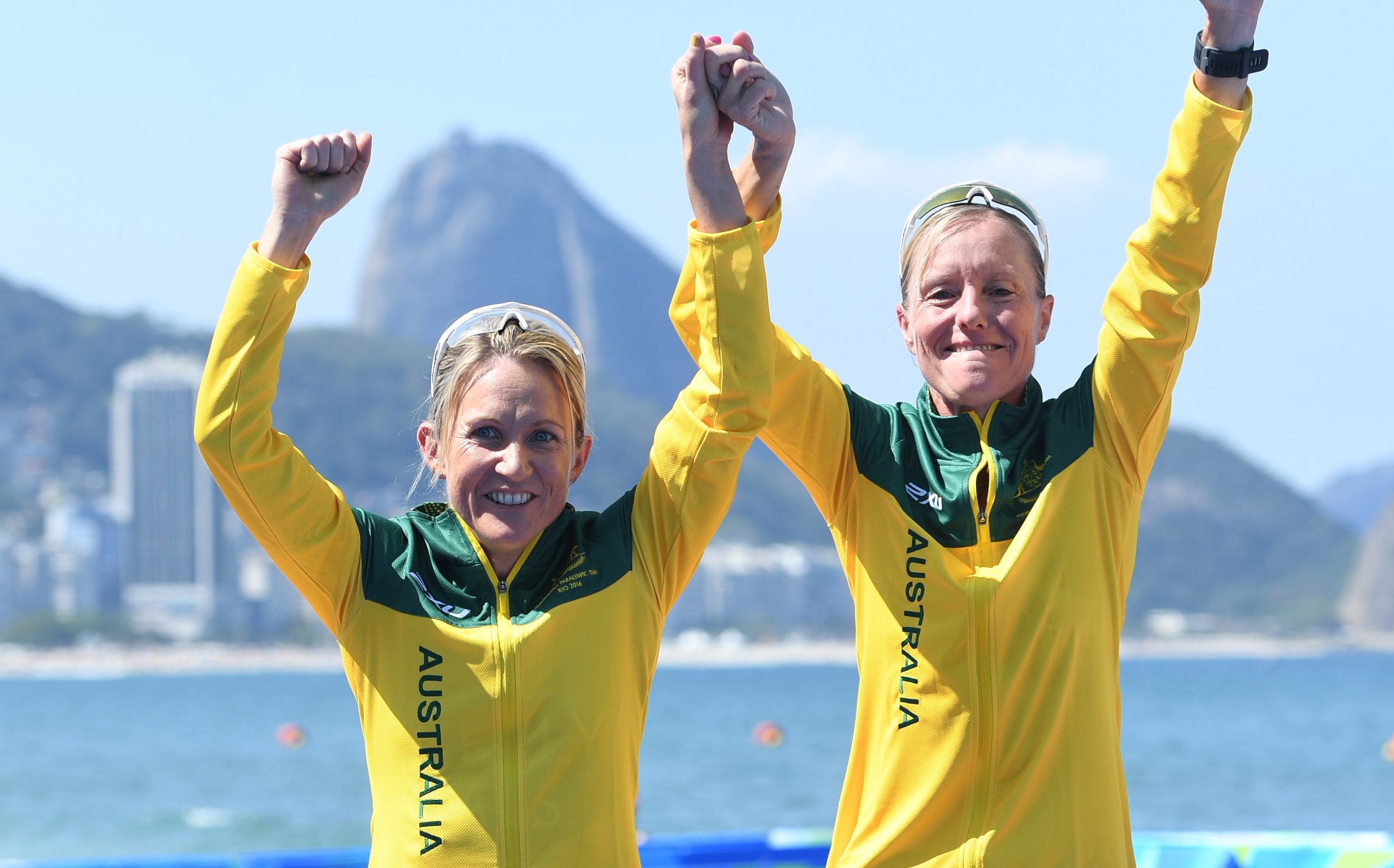 It was a glittering affair at the QT Hotel in Surfers Paradise, QLD, with the cream of Australia’s triathletes, coaches and past champions and officials gathering for a rare night of glitz and glamour away from their daily routine of swim, bike and run.

Kelly, who became Australia’s first ever Paralympic gold medallist in Rio de Janeiro, Brazil, last year with her trusty guide Jones by her side, won both the Female Performance and Para-triathlon Performance Awards.

For Kelly, it capped an extraordinary six months of post Paralympic celebrations.

Competing at the Rio 2016 Paralympic Games, where Para-triathlon made its debut, Kelly won Australia’s first ever Paralympic medal in the sport. Crossing in 1:12:18, she and Jones raced over a minute faster than second-placed British pair Alison Patrick and Hazel Smith to win gold.

It was certainly a fitting finale for Kelly and Jones – who herself won Olympic silver when triathlon made its Olympic debut in Sydney 2000.