Australians to take on boccia Regional Open in Dubai 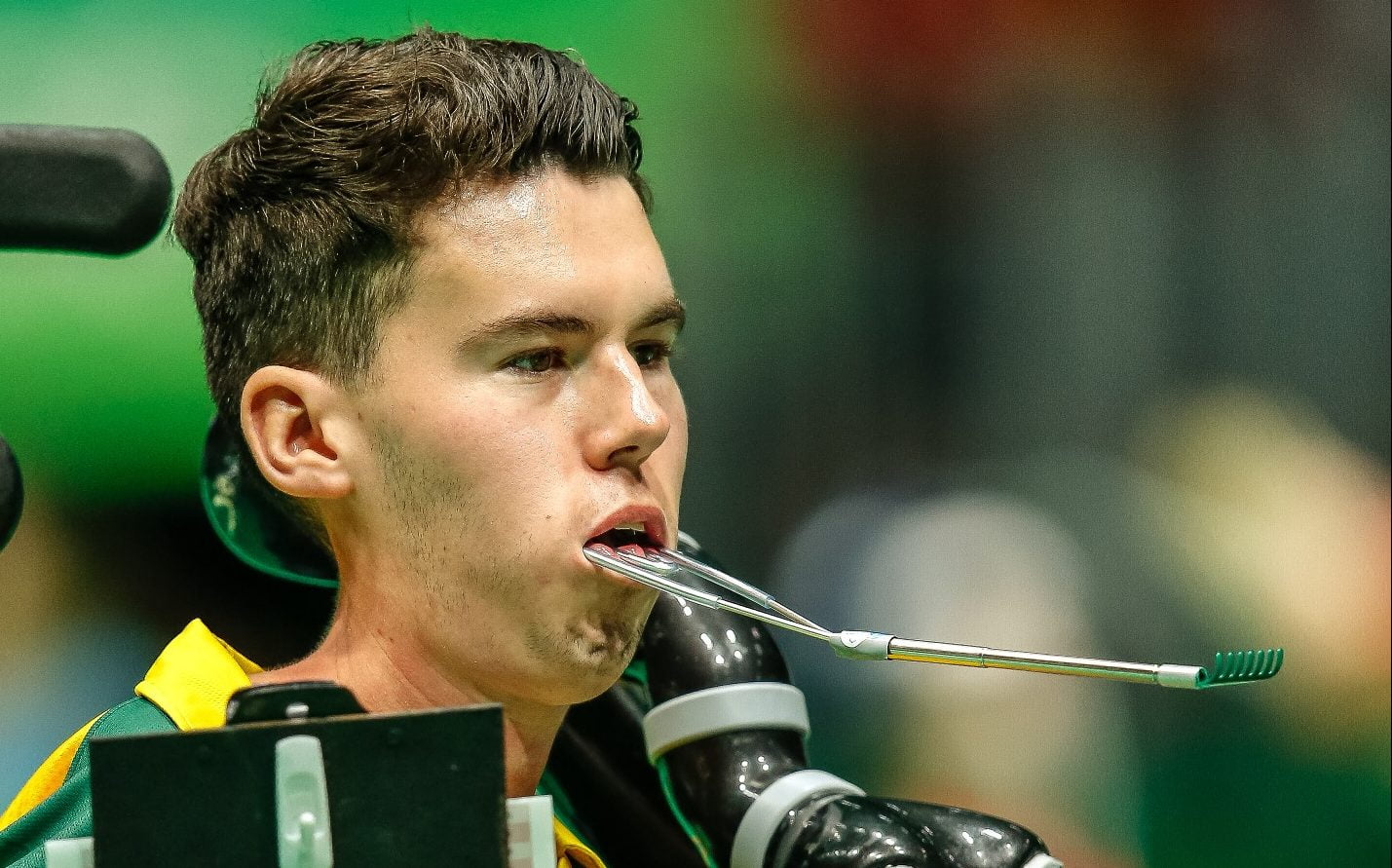 Four boccia athletes will represent Australia at the first international boccia tournament of the Paralympic quadrennium this week, when they compete at the 2017 BISFed Asian Regional Open in Dubai, United Arab Emirates.

Spearheading the team will be 2016 Paralympian Daniel Michel alongside seasoned Australian representative Jean-Paul La Fontaine, with emerging BC3 and BC4 athletes Spencer Cotie and Sarah Mutton completing the team.

Out of the seven Paralympic medal events taking place during the tournament, the Australians will be competing in four, including the BC3 and BC4 singles and pairs events.

While Australia’s strongest hopes of medal success lie with Michel and La Fontaine, Australian head coach Peter King says the Regional Open will present a unique opportunity for the development of our athletes in the pairs divisions.

“While Dan and Jean-Paul have genuine chances of success at this tournament, we’re incredibly excited to see how competitive our pairs teams will be in Dubai,” King said.

“Dan has gained so much experience in the last year, and that can only mean good things for both him and Spencer together in the BC3 pairs, while having Sarah as a female BC4 athlete pair up with JP [Jean-Paul] will be crucially important as we look ahead to Tokyo 2020.

“Regardless of their results, the tournament will give each pair a key opportunity to compete at that level, which will be key in eventually qualifying pairs for the Tokyo 2020 Paralympic Games.”

Outside of the pairs events, each athlete will compete in their corresponding singles events, but it is Michel who has a chance of winning his first international medal.

“Not only is Dan a genuine medal chance in Dubai and will be aiming for his first international podium finish, but this competition will hopefully see him pull himself up into the top 10 in the individual BC3 world rankings,” King said.

“I’m looking forward to seeing JP hopefully making the quarter-finals, if not semi-finals, to see him work his way up from a ranking of 21 into the teens later this year.”

With the Regional Open the first of four international tournaments for Australia this year, King has high hopes for the wider squad.

“Dan and JP are absolutely gun players who keep progressing at a fast pace, and I truly believe that Spencer and Sarah’s progression will be enhanced by their leadership.”

Making its debut as a Paralympic sport in 1984, boccia tests each competitor’s degree of muscle control and accuracy. Competing in wheelchairs, athletes with severe impairments throw, kick or use a ramp device to propel leather balls as close as possible to a white ball which serves as the jack.

Players compete in individual, pairs or team events on an equal level.